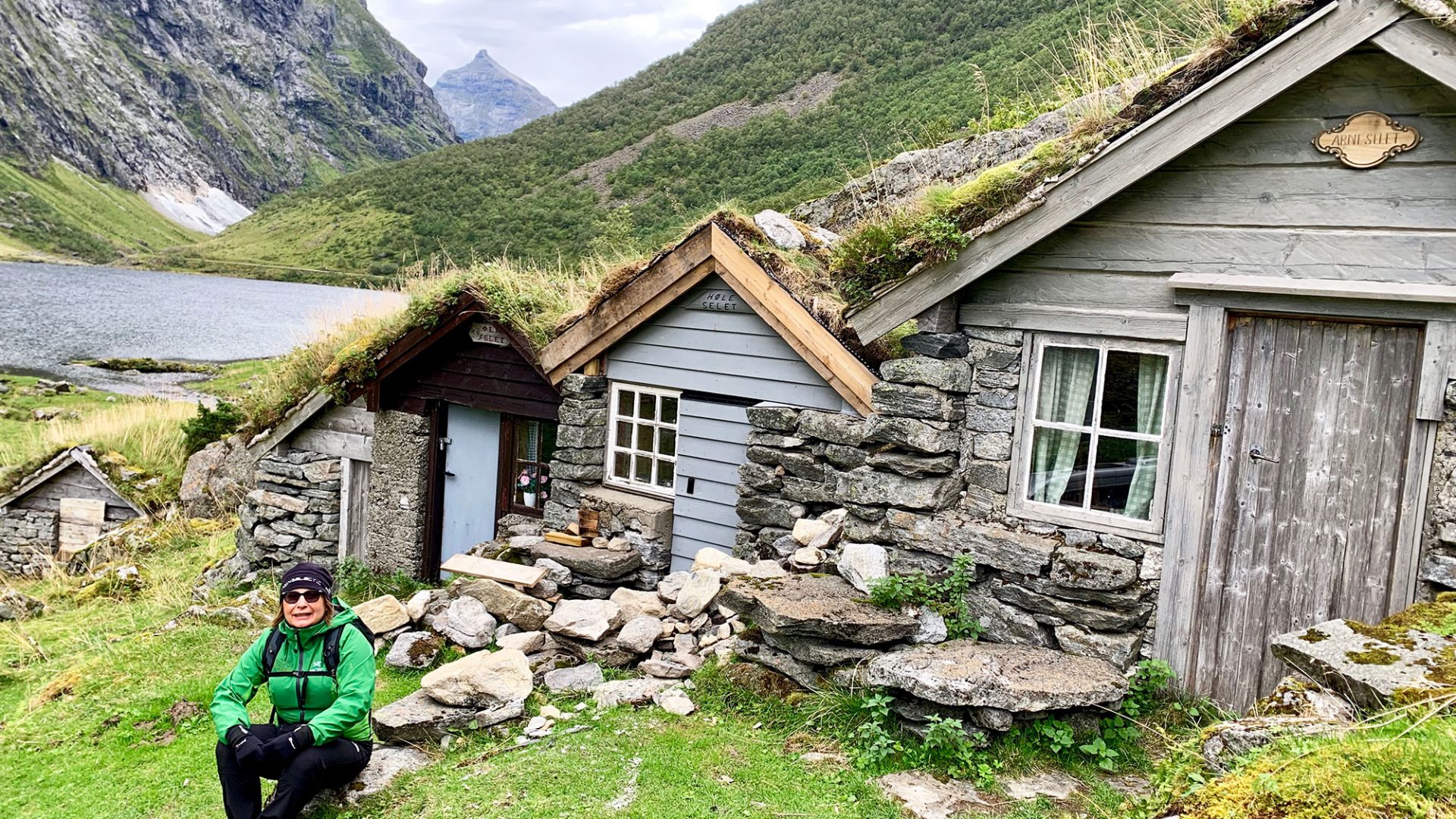 I want to go

Although I had traveled to Norway in the past, it is a country that never leaves me indifferent. Maybe due to its arctic beauty, its fjords that go into the land, or phenomenons like the northern lights or the midnight sun.

The Norwegian territory, officially the Kingdom of Norway, is organised in eighteen provinces with Oslo as its capital. After World War II, the country has experienced a quick economical growth and nowadays it is one of the richest countries in the world. With a nordic model of well-being and strong egalitarian ideals, it has one of the lowest crime rates in the world too.

For many etymologists, Norway means “the Northern route” or “the way to the North”, an accurate name to describe one of the most beautiful countries in Northern Europe. It is a destination itself, full of attractions for visitors.

This time, my trip was about discovering everything that Ålesund and its surroundings could offer. I combined my stay in three properties to carry out different activities together with 62º NORD. I have to say that I fell in love again with this beautiful Nordic country, in a new and exquisite way: “Luxury, the Norwegian way”.

Ålesund, one of the largest and most important fishing ports in Norway, is a city and municipality in the province of Møre og Romsdal, 236 kilometres from Bergen. In January 1904, the city suffered one of Norway's most devastating fires, in which almost the entire city was destroyed and its more than ten thousand inhabitants had to take refuge in the sea in the middle of the night. After a period of urban planning, the city was rebuilt between 1904 and 1907 following the architectural style of the time, art nouveau.

I flew to Oslo via Ålesund and my first stop was the Hotel Brosundet, just 15 minutes from the airport. The hotel is a cozy refuge in the center of the old commercial port of Ålesund and the first thing that surprises when you arrive is its authenticity. Upon arrival, the hotel’s immense fireplace makes the guest to feel at home. Its 130 rooms are unique and decorated in Nordic style and high quality design.

On the next day I was able to enjoy a sightseeing tour around the city. I could appreciate the beauty of the buildings and visit the Molja Lighthouse, where you can also spend the night. In the morning, the Hotel will serve you breakfast in bed while you contemplate the Atlantic landscape.

Afterwards, we went to Gurines Local Food Farm, where we could taste typical food and discover the local culinary traditions from Nonsvik farm. A travel in time that allowed us to go a little deeper into the Nordic culture.

In the evening, my arrival at the Storfjord Hotel was everything I expected. A hotel out of a fairytale in which tranquility reigns between wooden walls. This luxury boutique hotel is located on a hillside with splendid views of the Storfjord fjord and the Sunnmøre Alps. Its 32 rooms, all with underfloor heating, are spacious and comfortable.

The hotel features a carefully crafted cuisine with local products, either freshly caught fish or game from nearby forests. In its open kitchen, their secret is to honor the ingredients and to allow guests to experience the authentic taste of the Storfjord.

The next day, I had full of activities planned to explore the surroundings. A spectacular helicopter flight to Ljøen to enjoy the views of the Geiranger Fjord was followed by a fun visit to a lama farm and a bike route in the middle of nature. It was also very curious our visit to a little town that seemed taken from Middle-earth.

After such an active day, I arrived to the cozy Hotel Union Øye, a charming hotel with a great history behind it, only 27 rooms and located in an extraordinary area. Since its opening in 1891, the Hotel Union Øye has provided Royals, climbers and artists a quiet place in the middle of nature. All rooms are individually decorated with carefully selected antiques and named after notables who have stayed there such as Kaiser Wilhem, King Oscar, Sir Arthur Conan Doyle, among others.

The morning after, I was able to enjoy some more outdoor activities like kayaking, as well as some shopping time at Devold Factory. A small commercial oasis in which you can find quality Nordic style outlets and clothing stores in an authentic setting of industrial buildings. Furthermore, it was essential to change clothes for our next experience!

Already equipped with waterproof clothing, we head to Skotholmen by boat, sailing on the waves across the mountains. Another incredible experience that enables you to enjoy nature around from a totally different perspective.

Finally, after a magnificent private meal at Skotholmen restaurant, I returned to Hotel Brosundet for what would be my last night in southern Norway. A magical place to which I will return for sure. Because of its landscapes, gastronomy and high level of activities but, above all, because I have felt at home.

Don’t wait until someone tells you about it!

At BRU & BRU we want to build a community of travellers to share what we are passionate about.