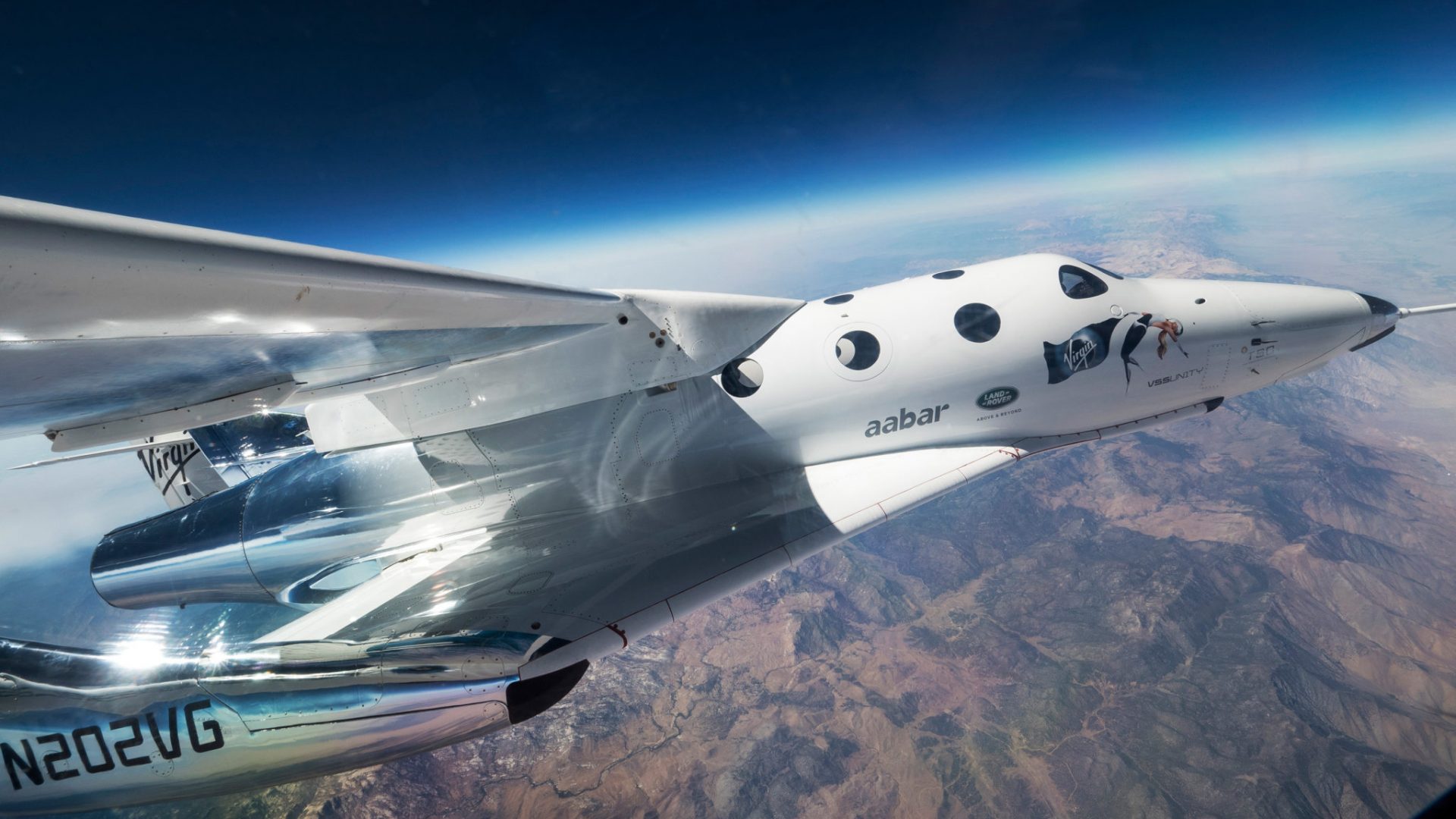 Virgin Galactic will be the first commercial airline in the world to fulfil the dreams of thousands of people who will be able to travel into space and view the Earth from 110 kilometres up. 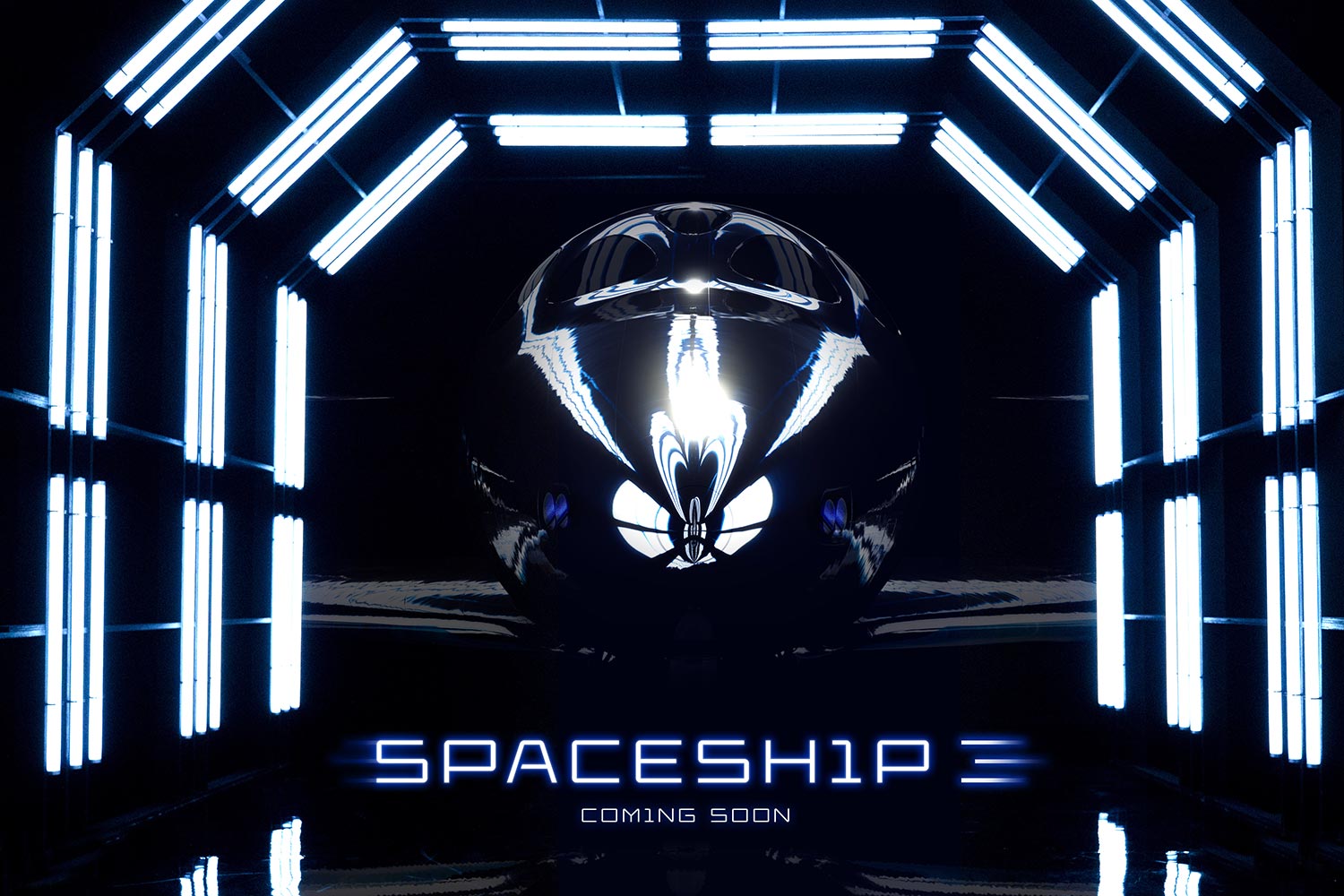 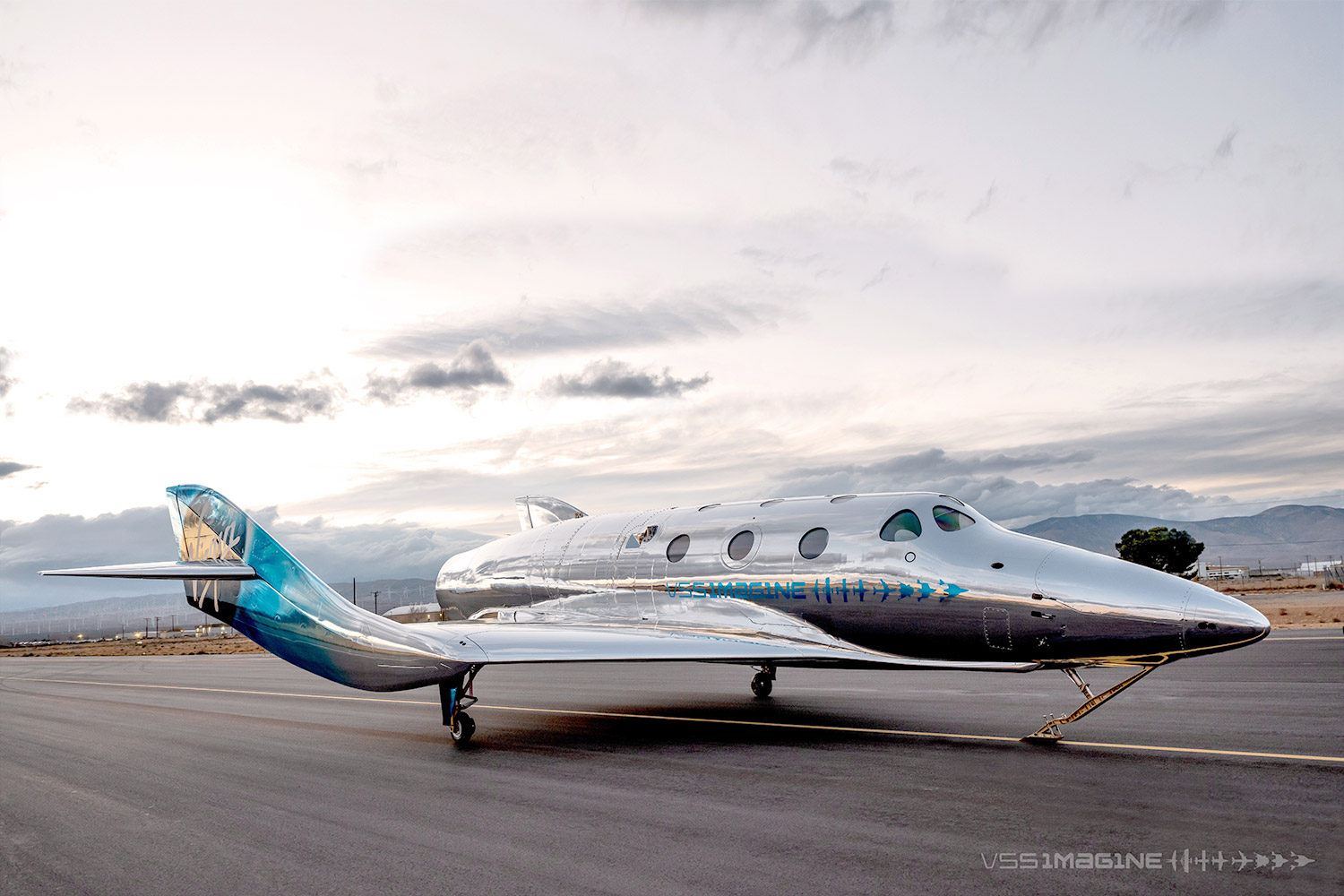 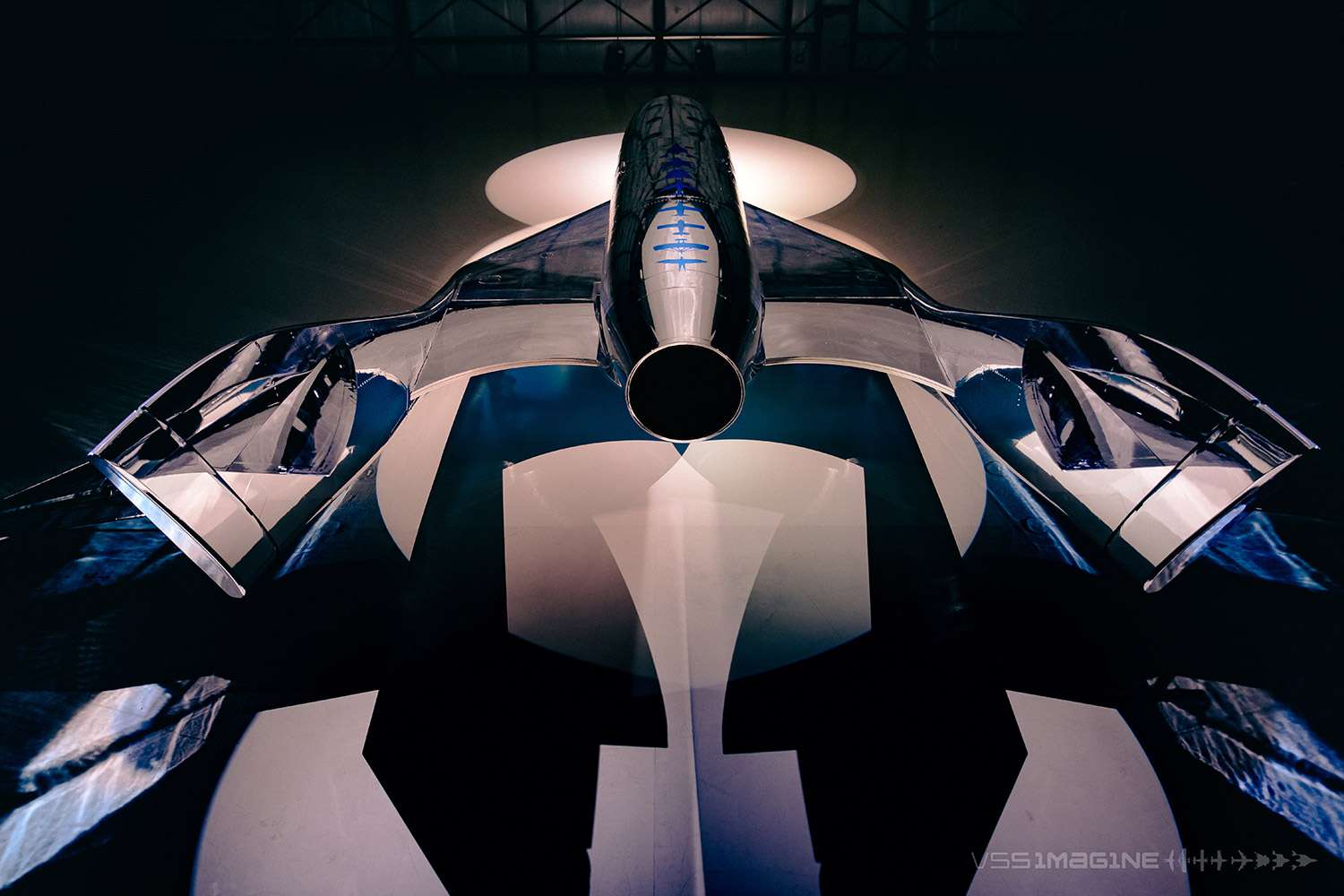 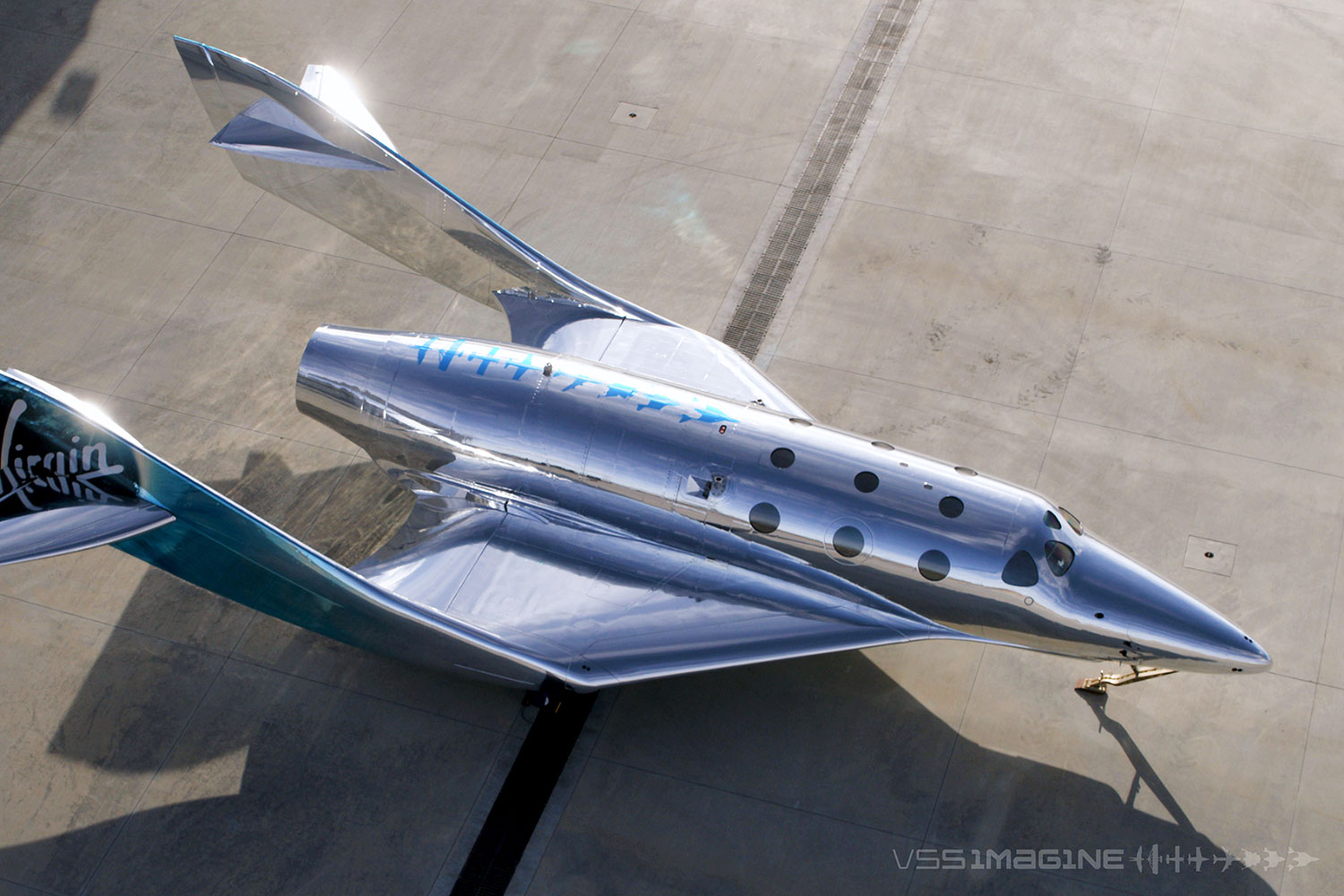 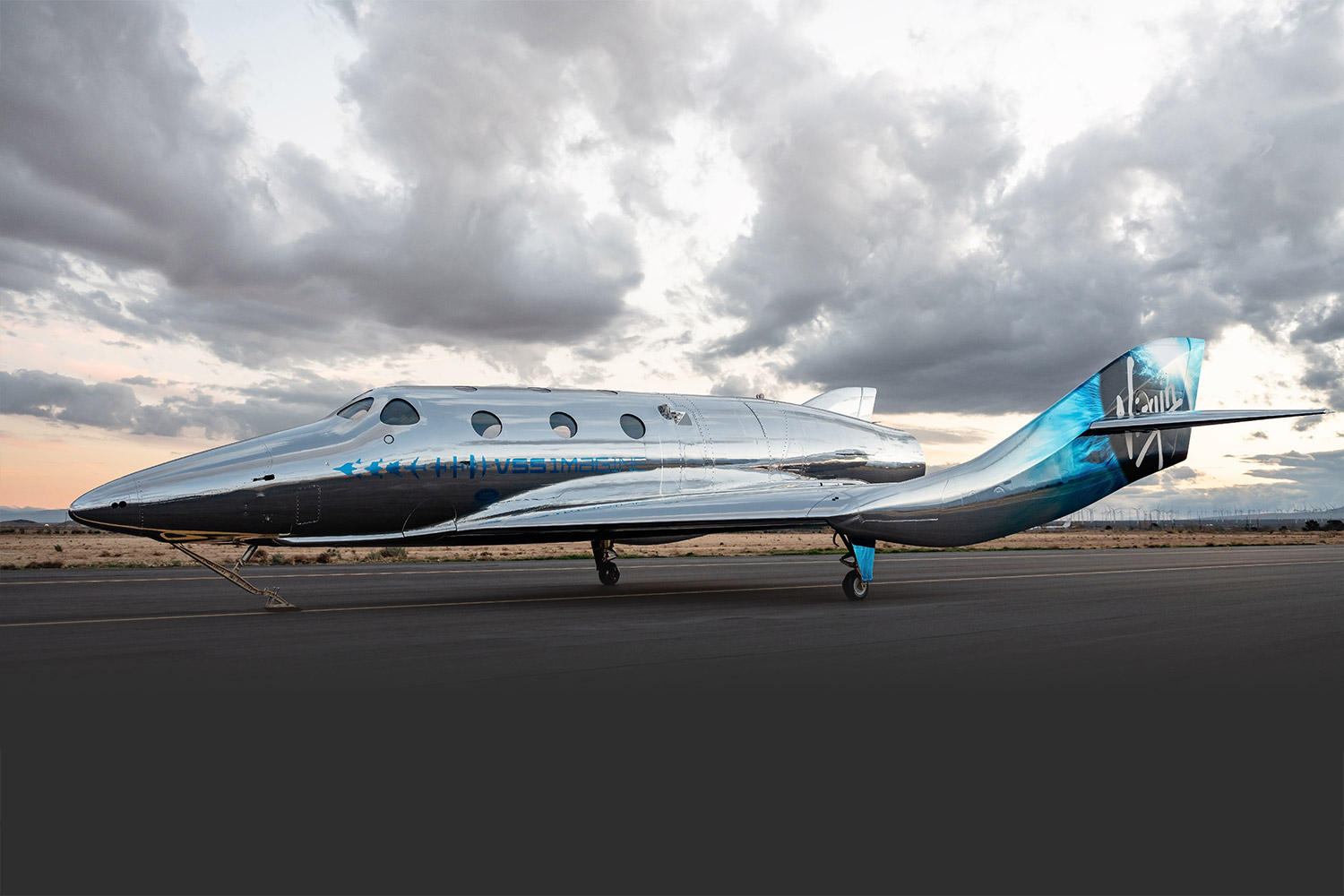 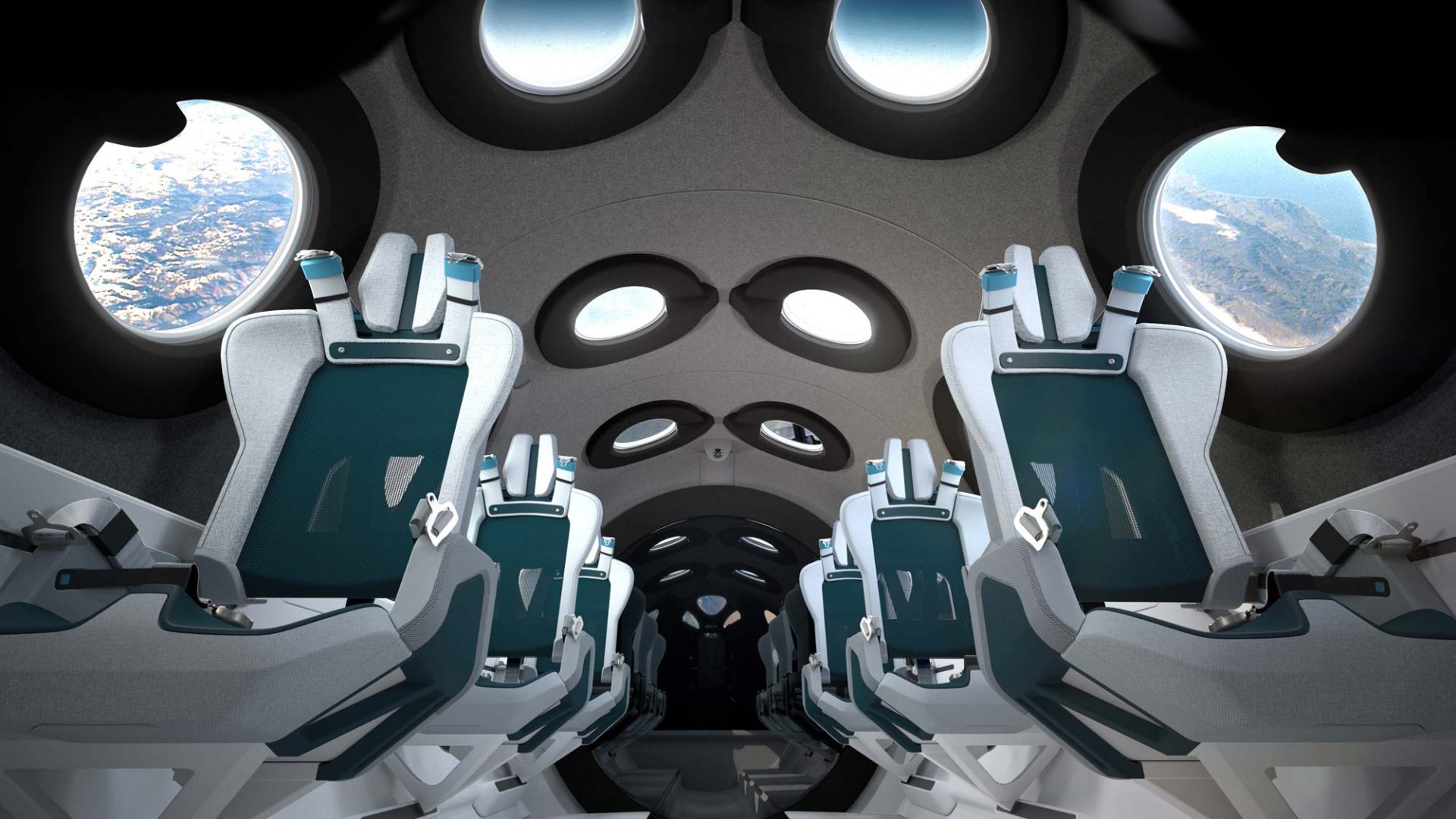 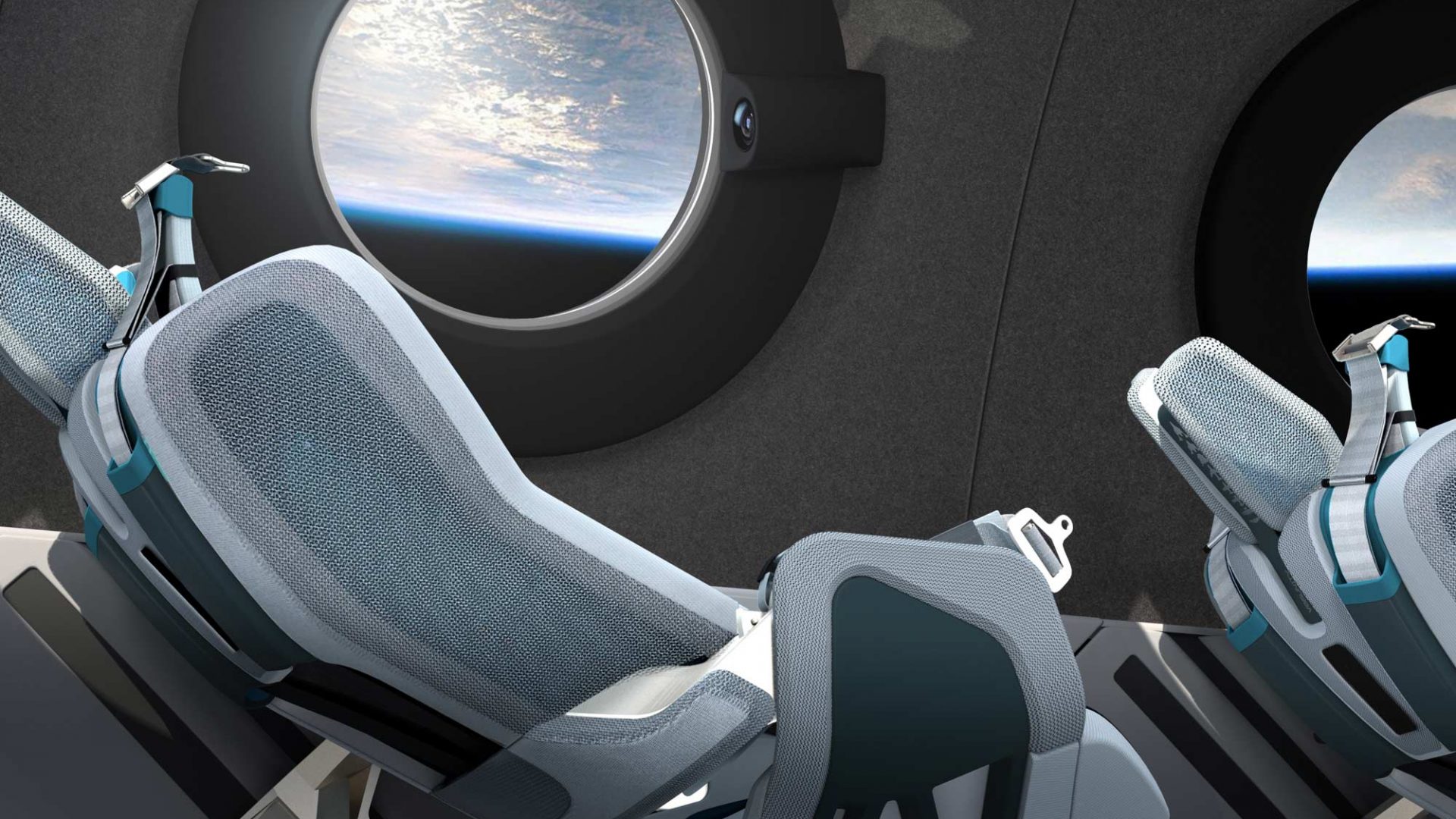 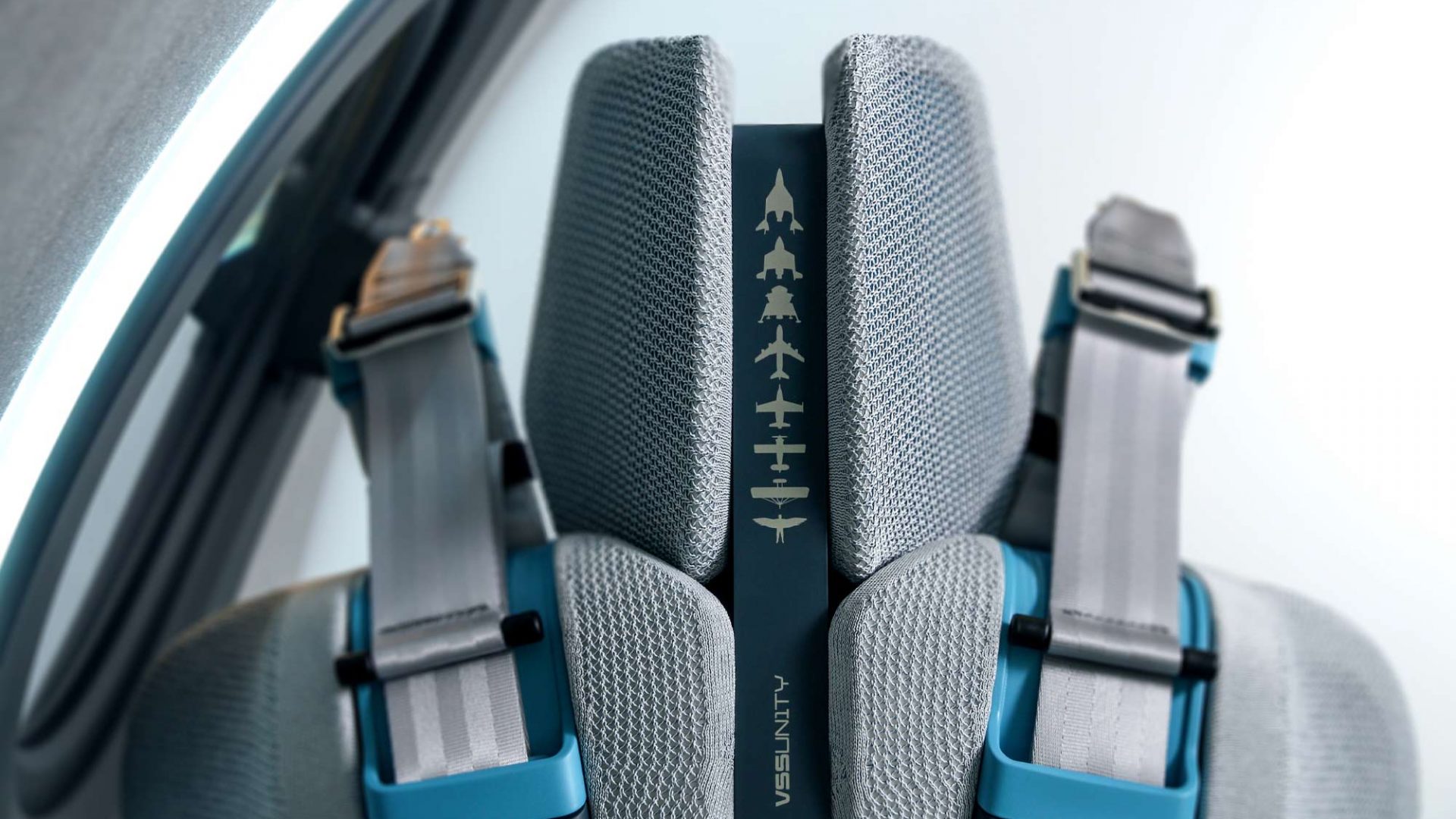 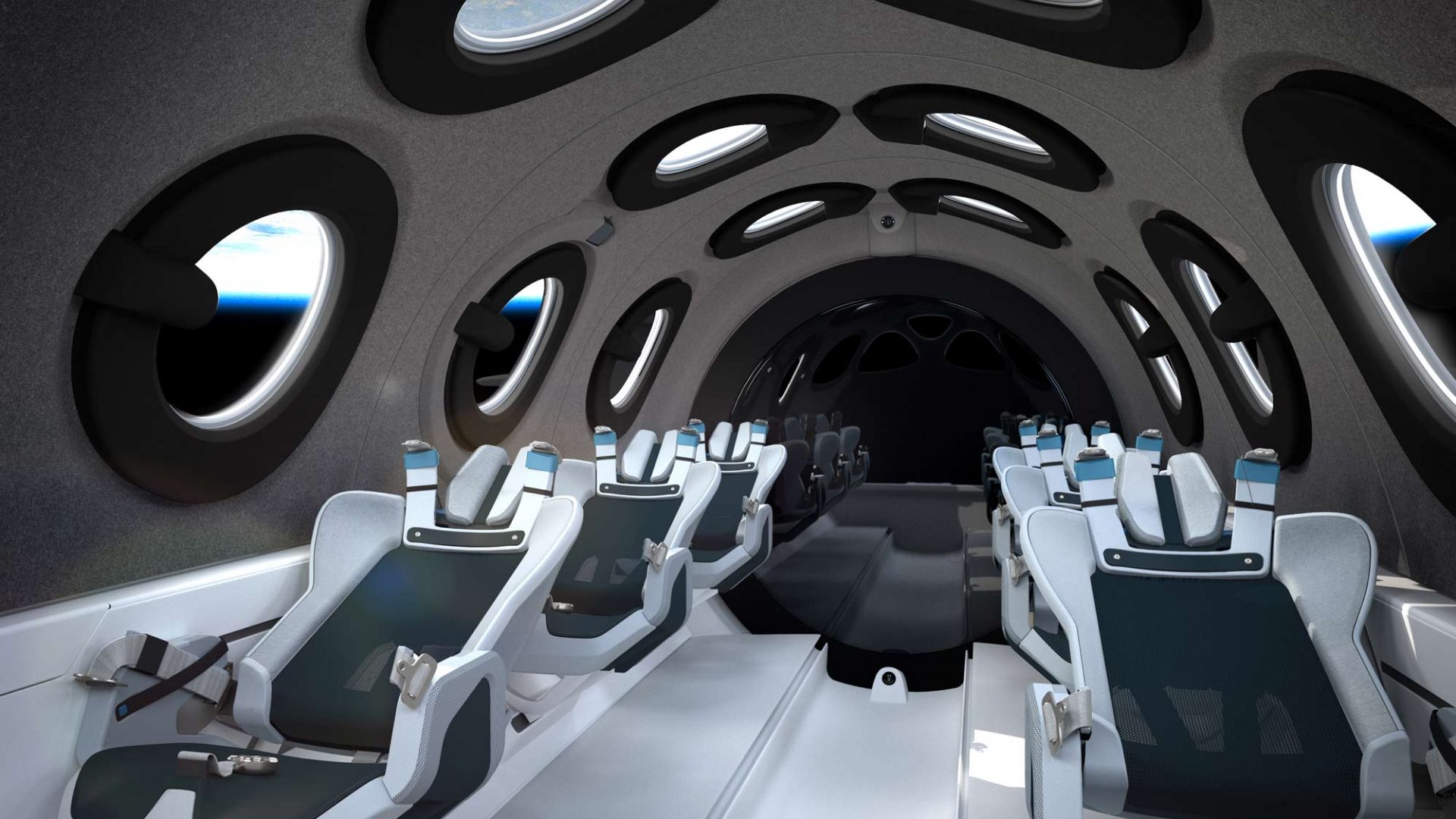 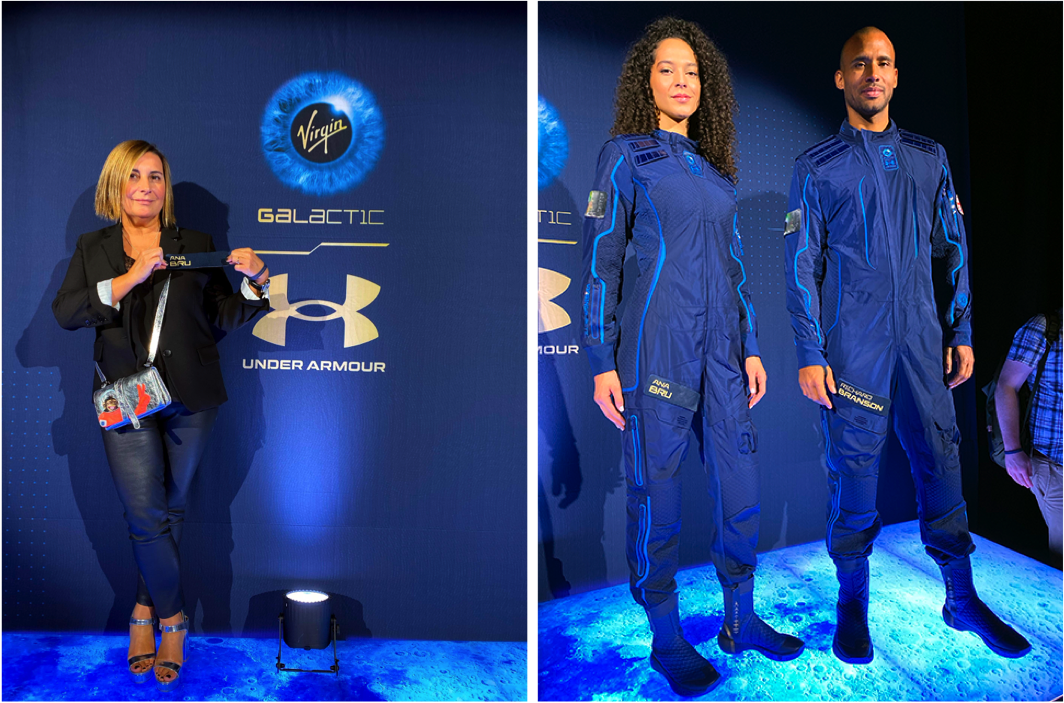 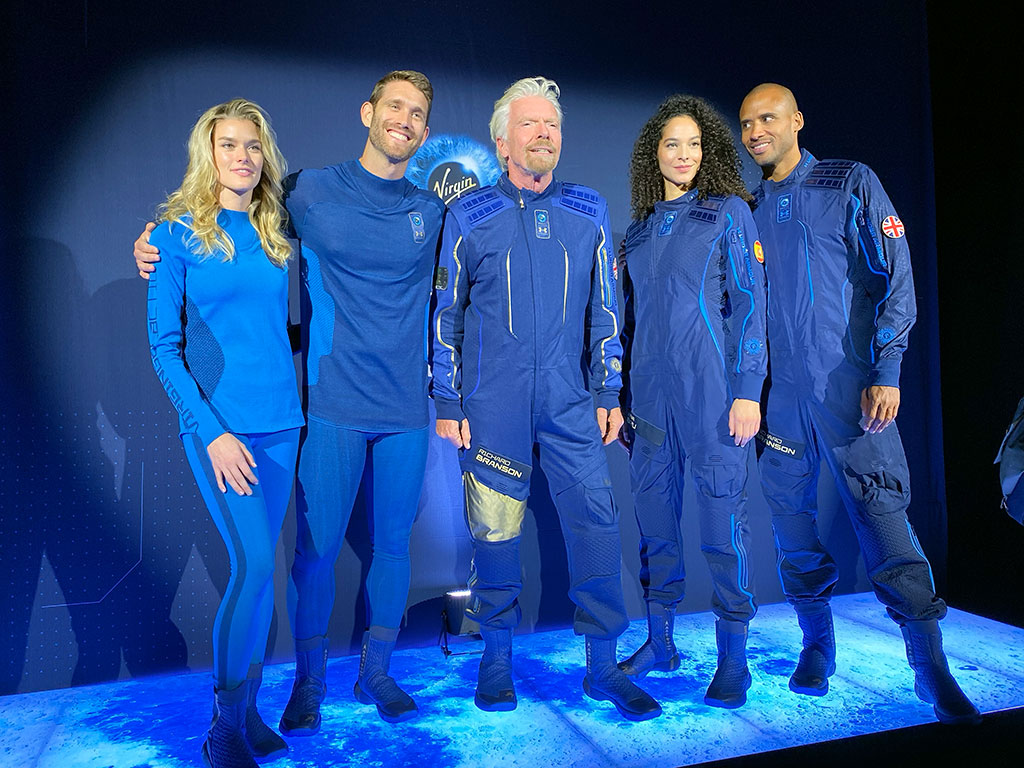 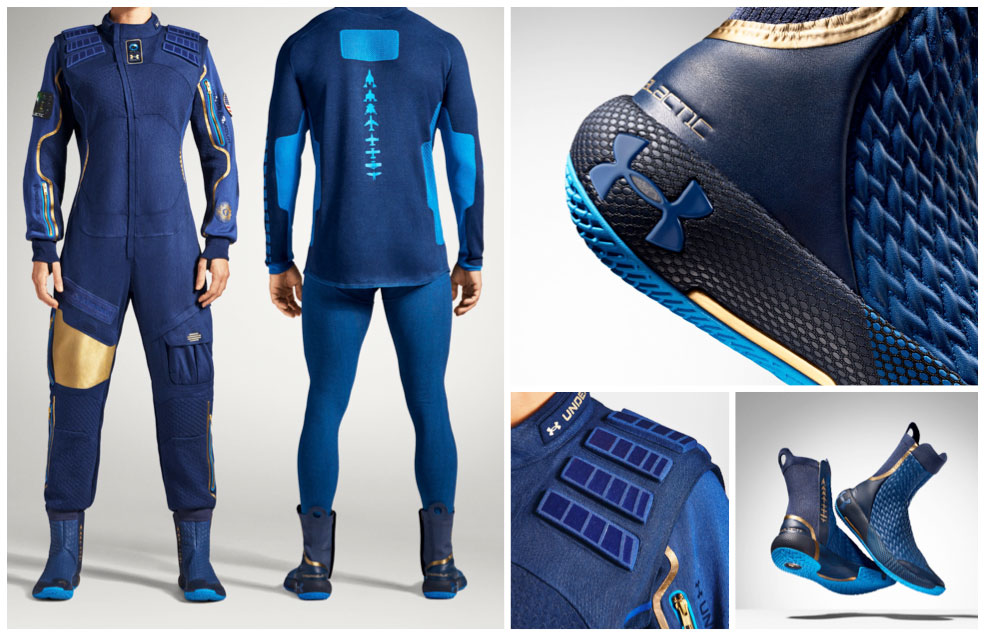 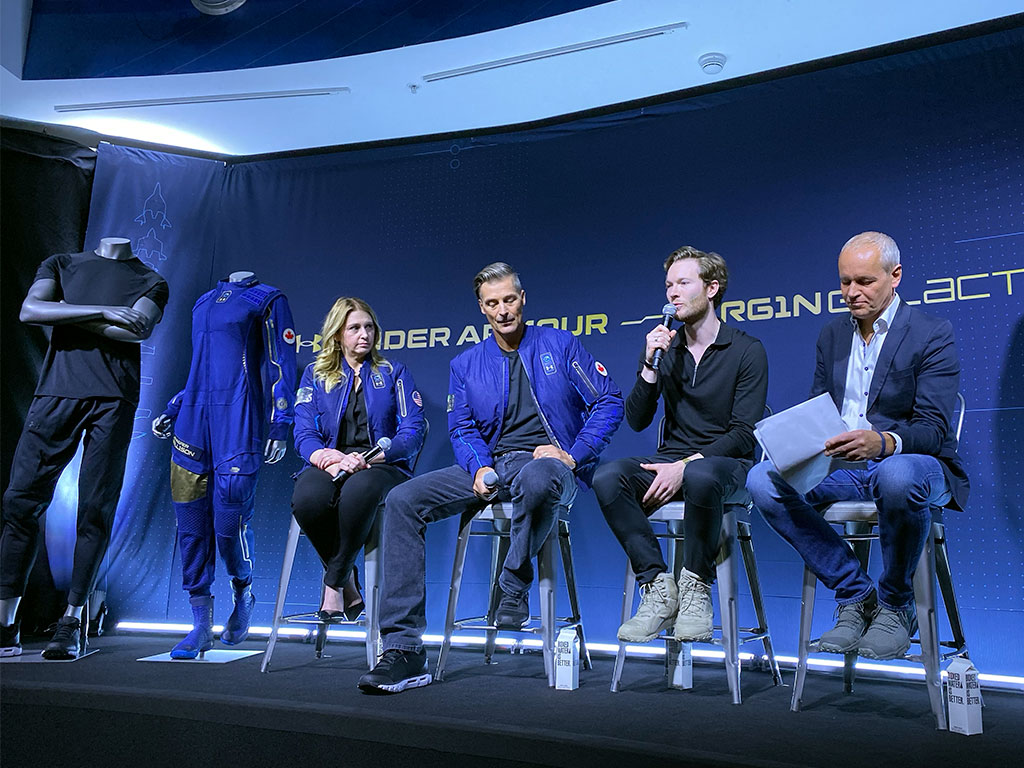 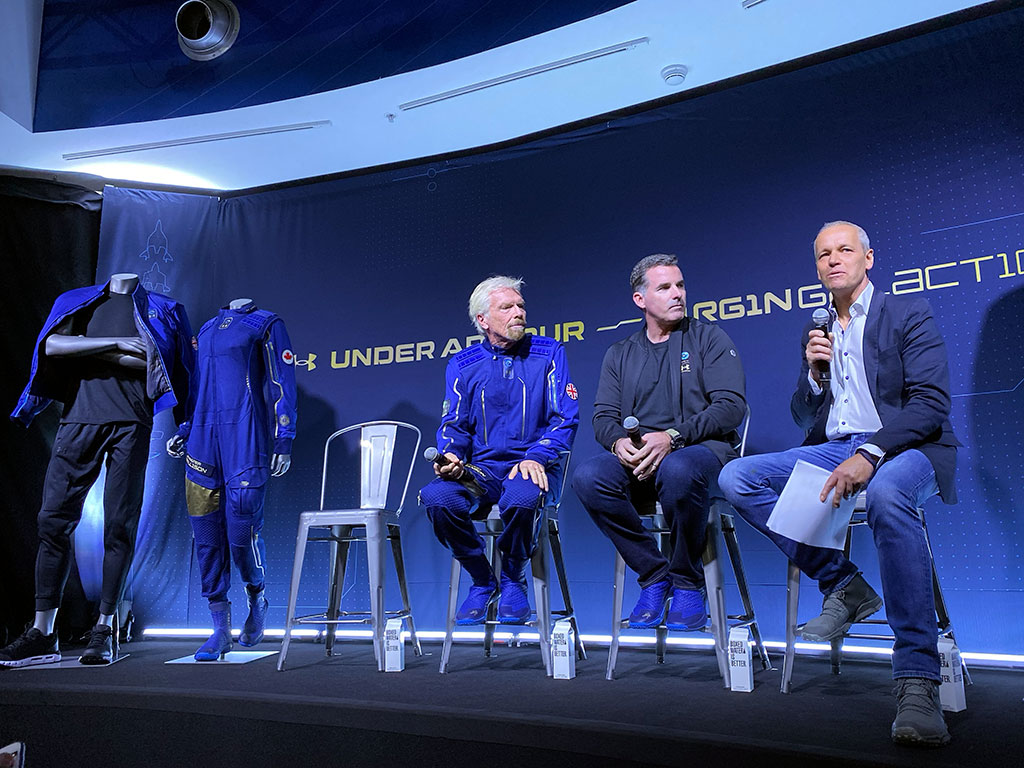 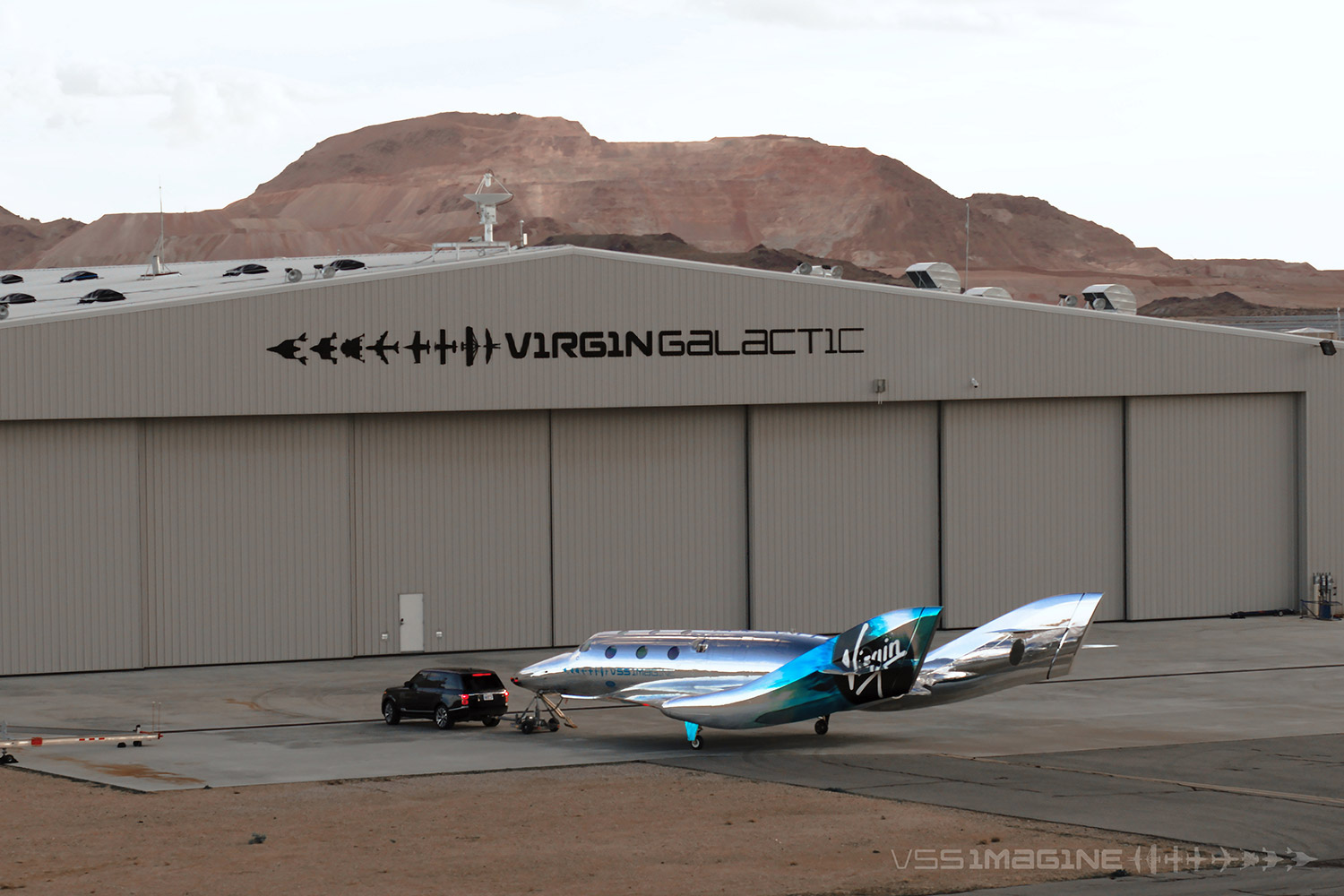 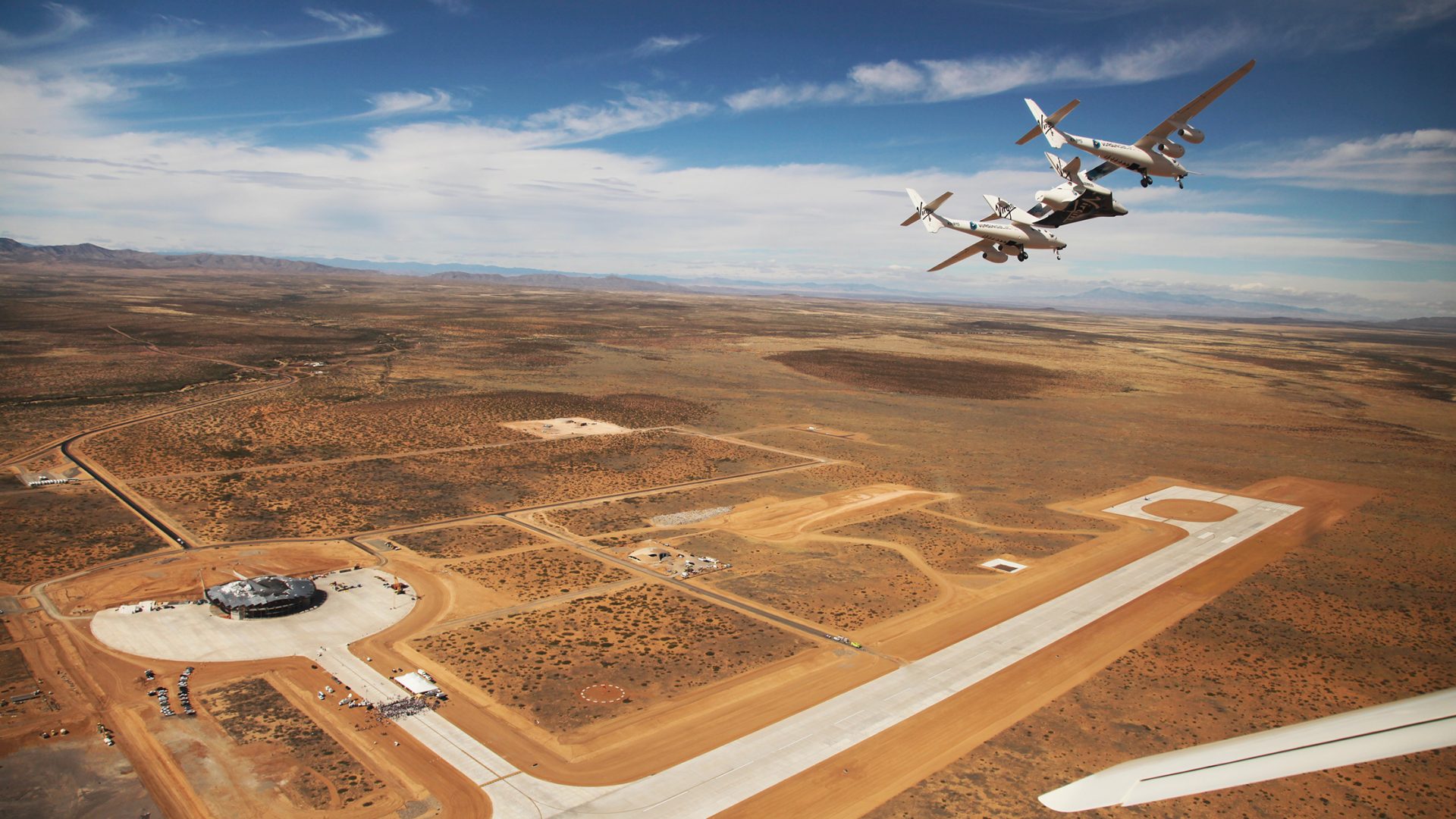 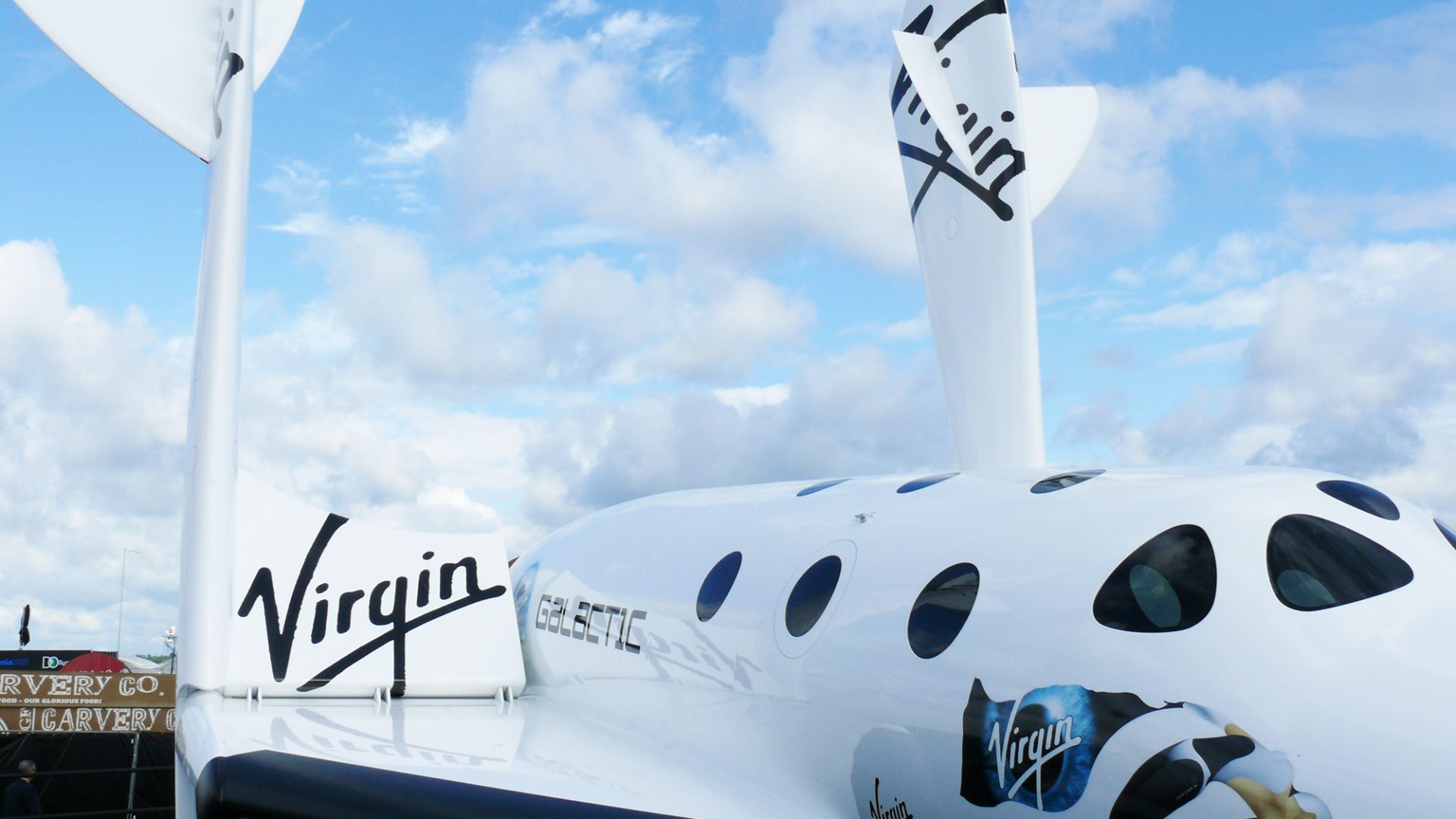 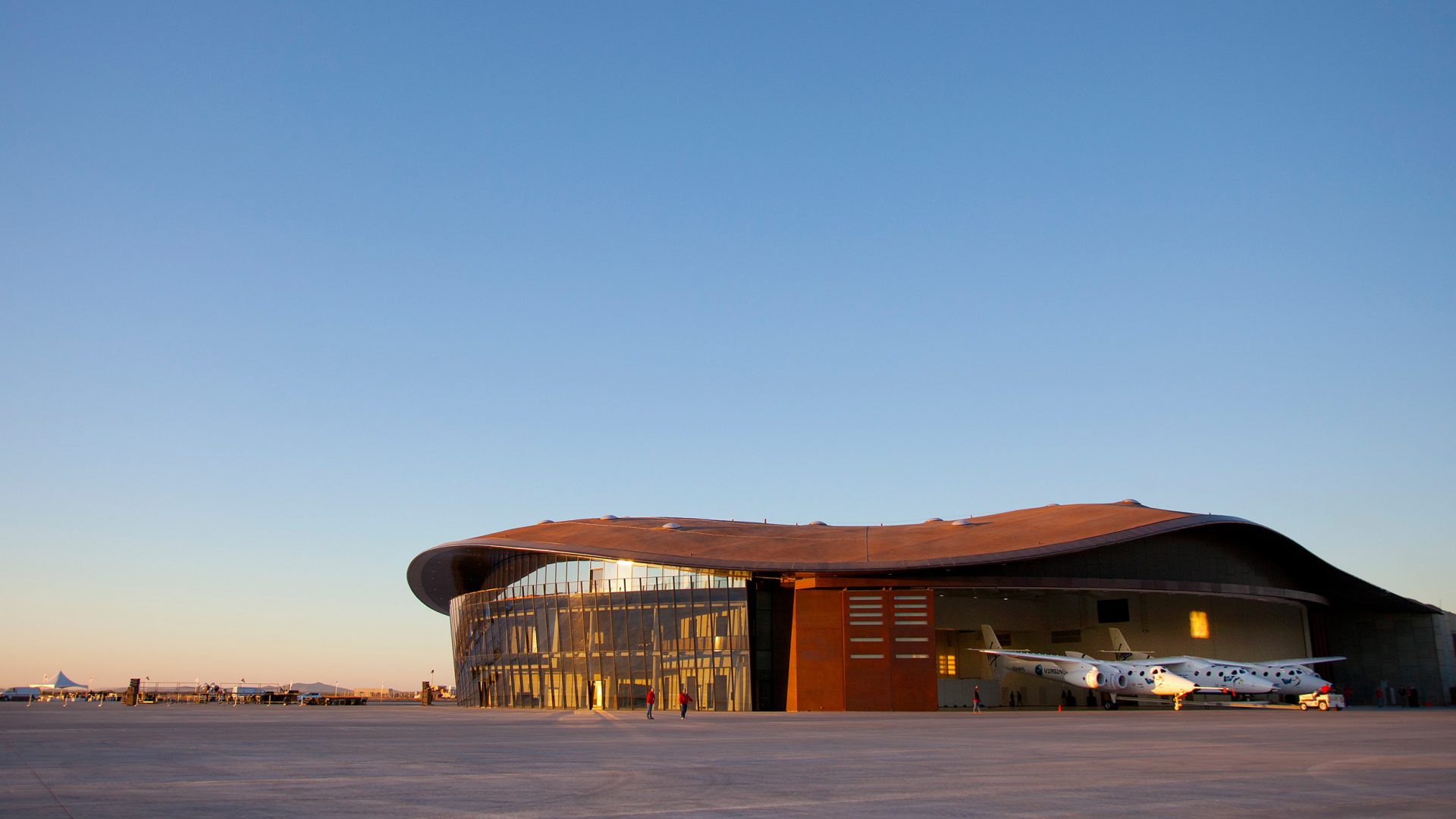 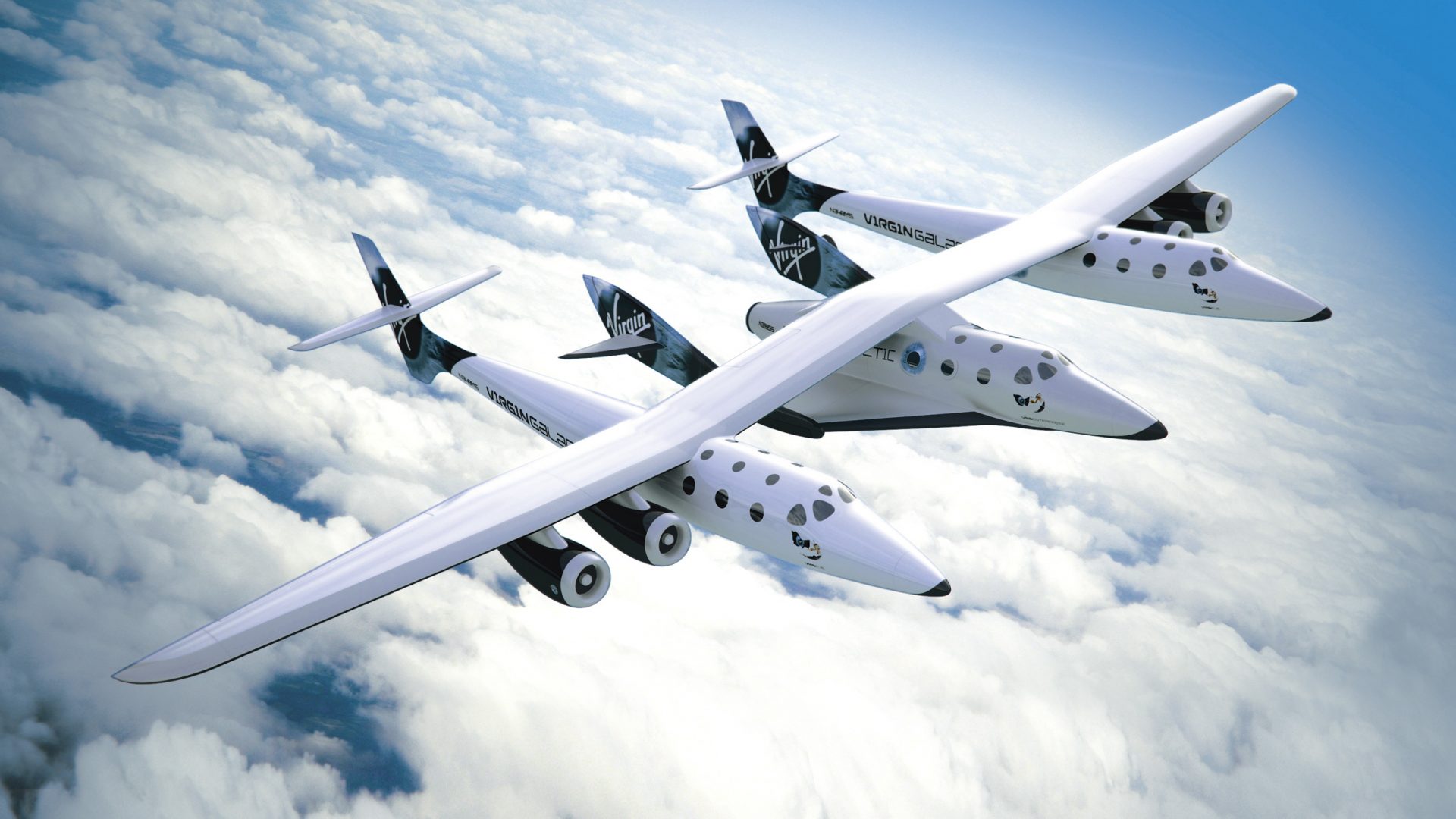 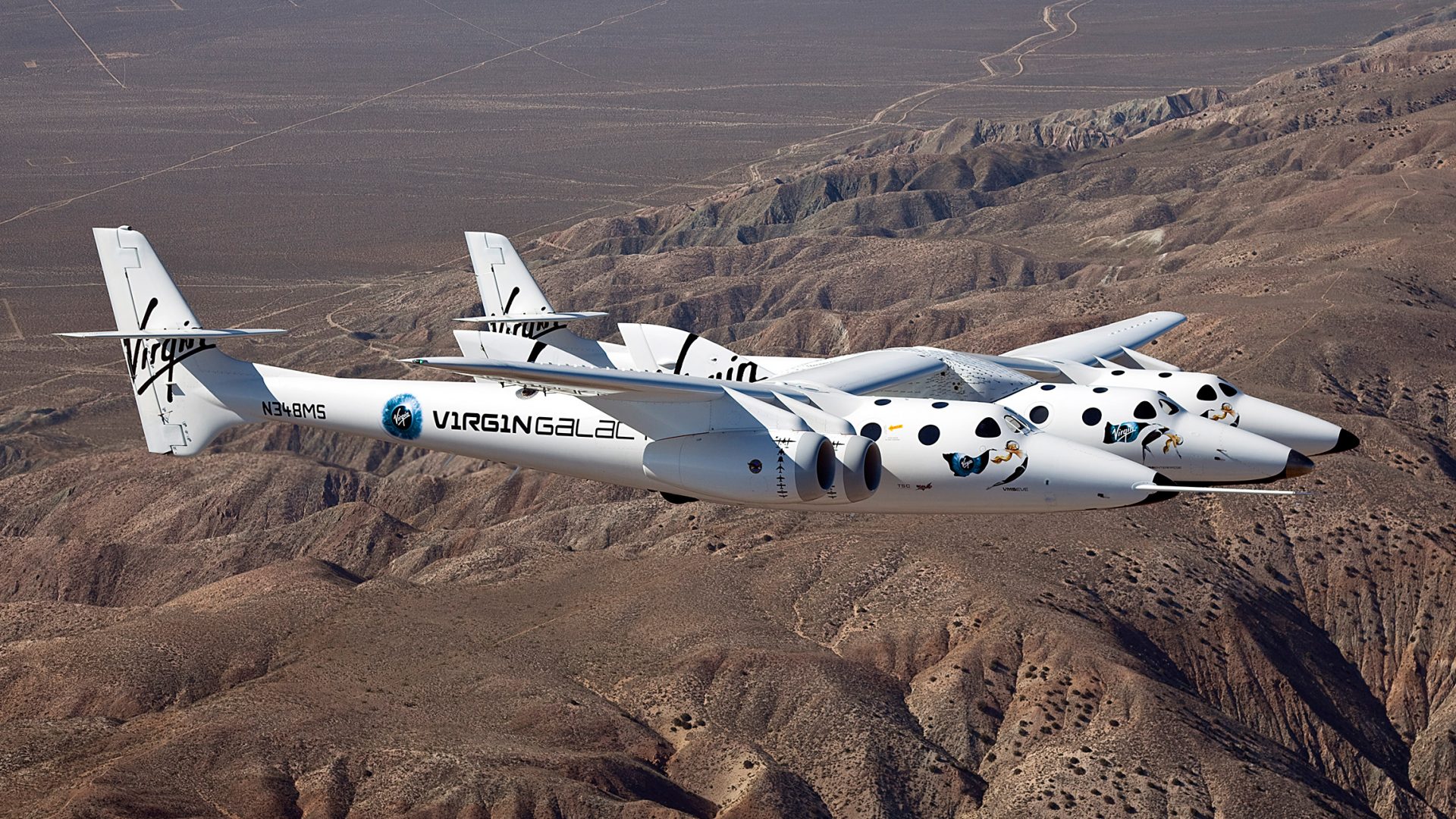 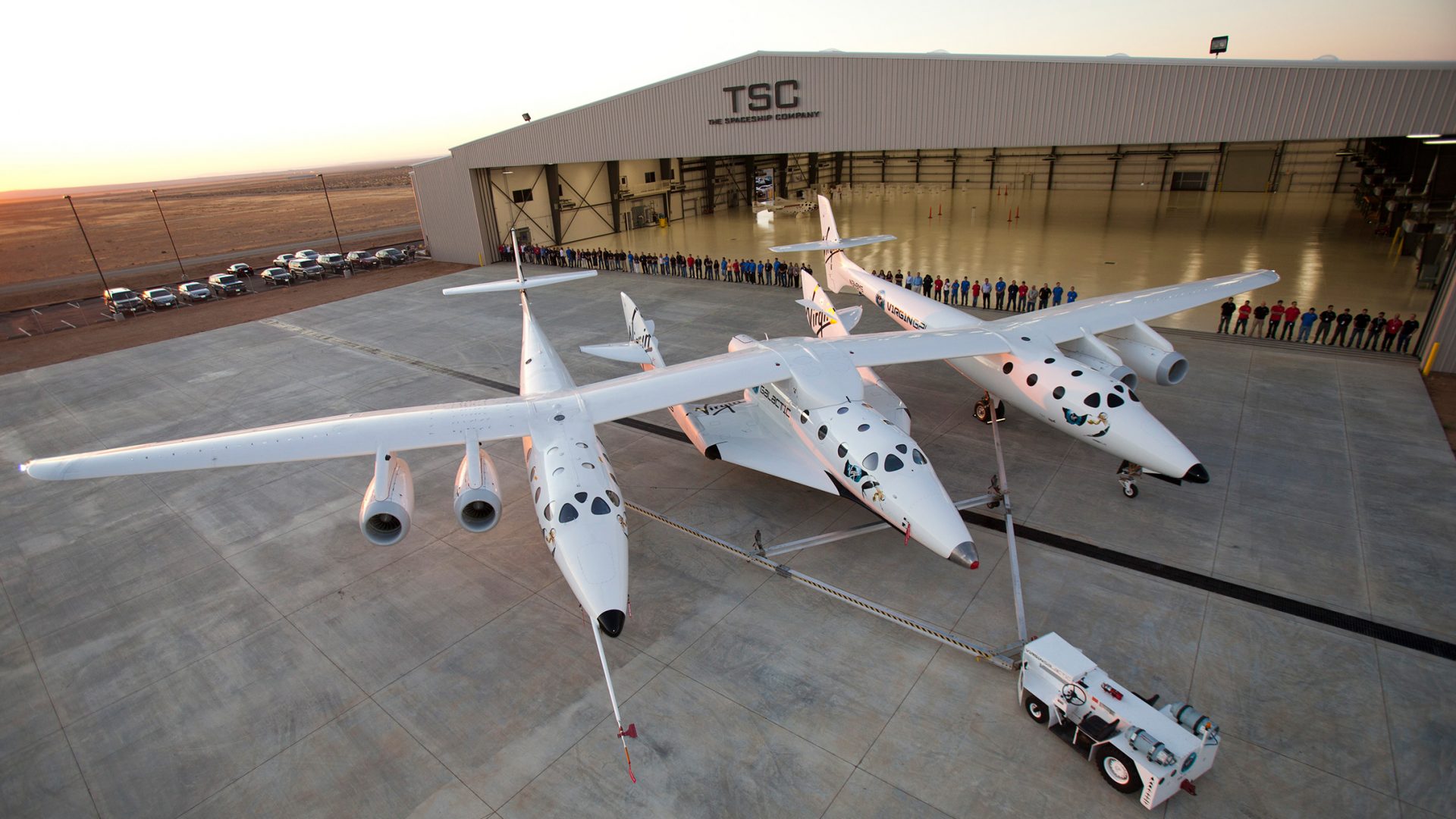 People all around the world have experienced a sense of awe as they look up at the night sky. We discover a limitless universe of wonder as we learn to identify the Milky Way, or to spot planets, rings, moons, and even entire galaxies. As we peer into the heavens we look back billions of years in time, and connect simultaneously with the most primal thoughts of our ancestors and the most cutting-edge science of our day.

Almost half a century ago, men first conquered space. Since then, this has been a virgin and unexplored territory within the reach of a few privileged ones, and far from the thousands of people who have ever dreamed of crossing this last frontier.

Virgin Galactic will make the dreams com true for all those who wish to become pioneers of a new era by offering them the opportunity to travel to space. The experience – magical, unique and unrepeatable – of contemplating the Earth from 110 kilometres up, will change the way of valuing the beauty and fragility of our planet.

A new era begins in which space will be available to any human being, a new era that will foster future generations of private astronauts that will have a powerful impact on the way we manage our planet in the coming years.

Virgin Galactic, in collaboration with Under Armour, unveiled the first exclusive spacewear system for private astronauts. The clothing consists of a base layer, a spacesuit, footwear, training suit and a Limited Edition astronaut jacket. The design of this first specific collection for private astronauts is a unique combination of comfort and functionality to ensure a unique experience.

Ana Bru, as Future Astronaut, attended the event on October 16 in New York, and could see the real outfit she will wear during her suborbital flight.

The event, of futuristic character and with both dance and indoor flight exhibition, was attended by Sir Richard Branson, founder of Virgin Galactic, Kevin Plank, CEO and Founder of Under Armour, as well as Beth Moses, chief astronaut instructor and the first woman to fly on board a commercial spaceship.

Virgin Galactic makes Space for the second time with three new astronauts on board. VSS Unity flew higher and faster than ever before, reaching space for the second time in ten weeks. This was VSS Unity’s fifth supersonic powered test flight, and the world record-holding hybrid rocket motor propelled the spaceship at Mac 3.04 to an apogee of 295,007ft.

The Chief Pilot, Dave Mackay, and co-pilot, Michael “Sooch” Masucci, became commercial astronauts and Beth Moses, Virgin Galactic’s Chief Astronaut Instructor, flew as the third crew member in a first, live evaluation of cabin dynamics. She is the 571st person to fly to space and the first woman to fly on board a commercial spaceship.

Virgin Galactic’s SpaceShipTwo, VSS Unity, landed from her maiden spaceflight. Not only is this the first human spaceflight to be launched from American soil since the final Space Shuttle mission in 2011, but the very first time that a crewed vehicle built for commercial, passenger service, has reached space.

In 2007 Virgin Galactic selected BRU&BRU Exclusive Travel Designer as the only agent authorised to sell its suborbital flights in Spain and Andorra.