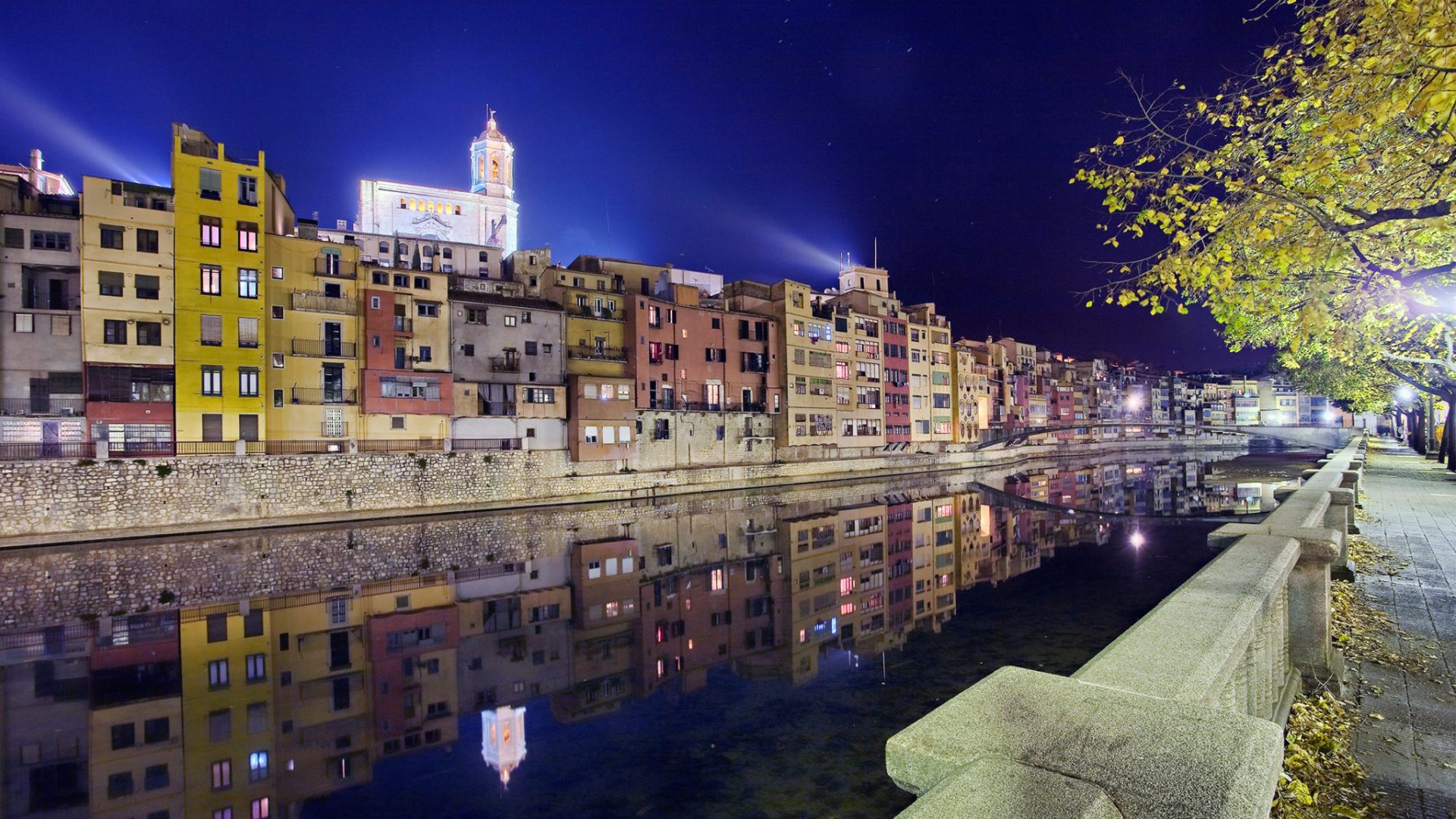 Girona is a historical jewel over 2,000 years-old. Many cultures have left their print on the streets of this northern Catalan city: Iberians, Greeks, Romans, Arabs, Jews, Christians... After a quiet walk to discover the Arab baths, the Gothic cathedral, the Jewish quarter and other medieval monuments, you will be able to eat in one of the best restaurant in the world: El Celler de Can Roca, run by the Roca brothers. 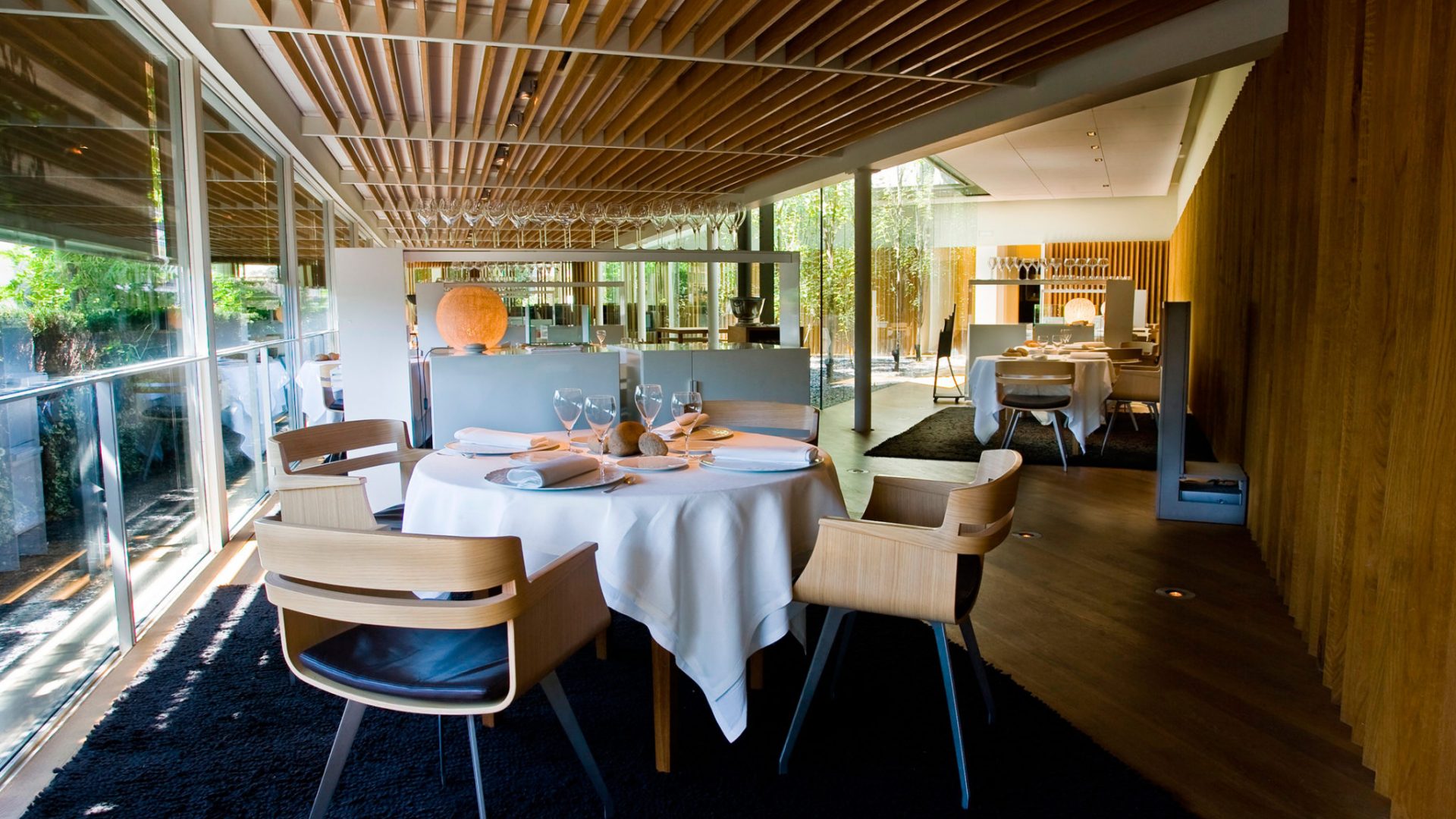 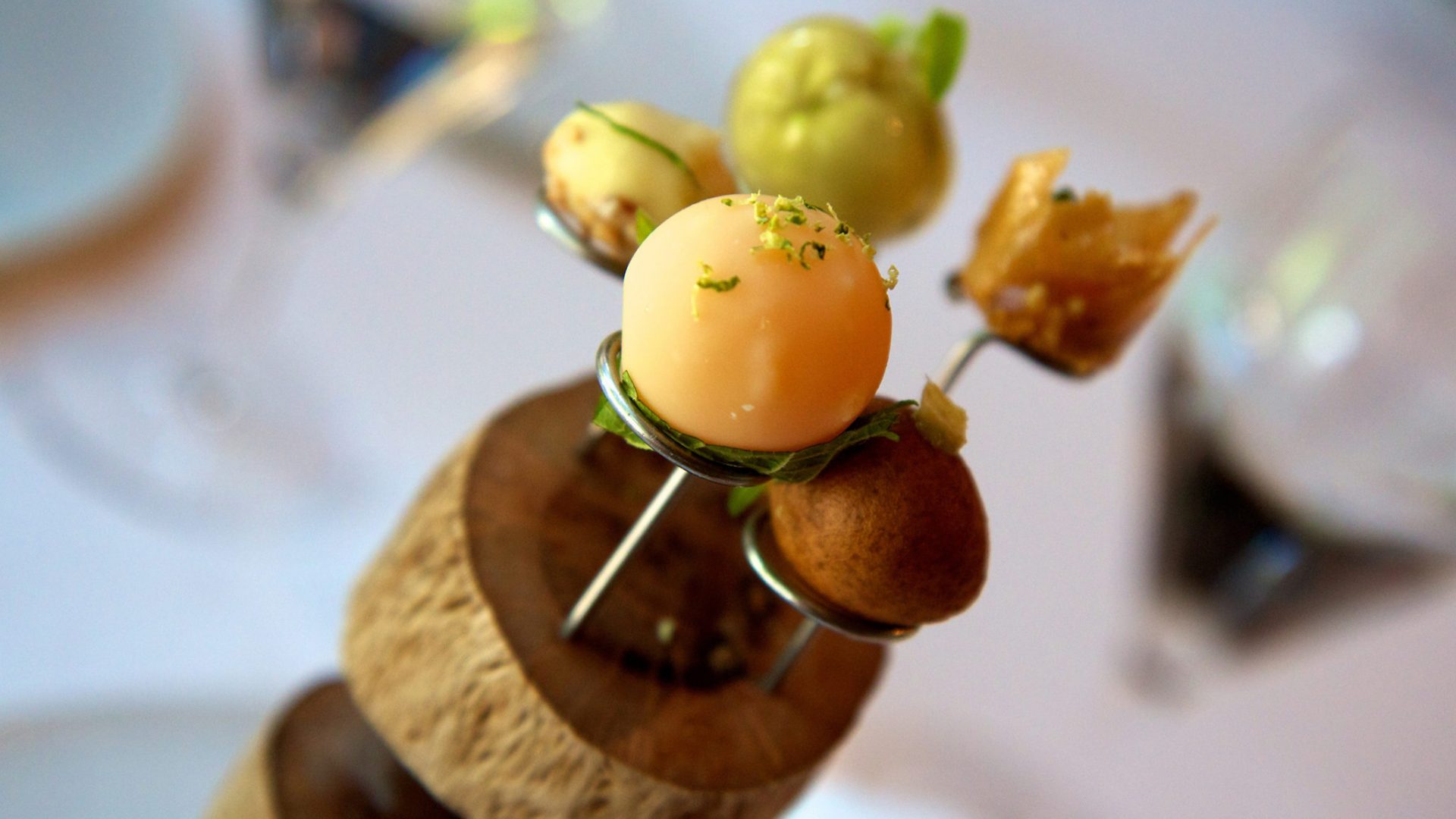 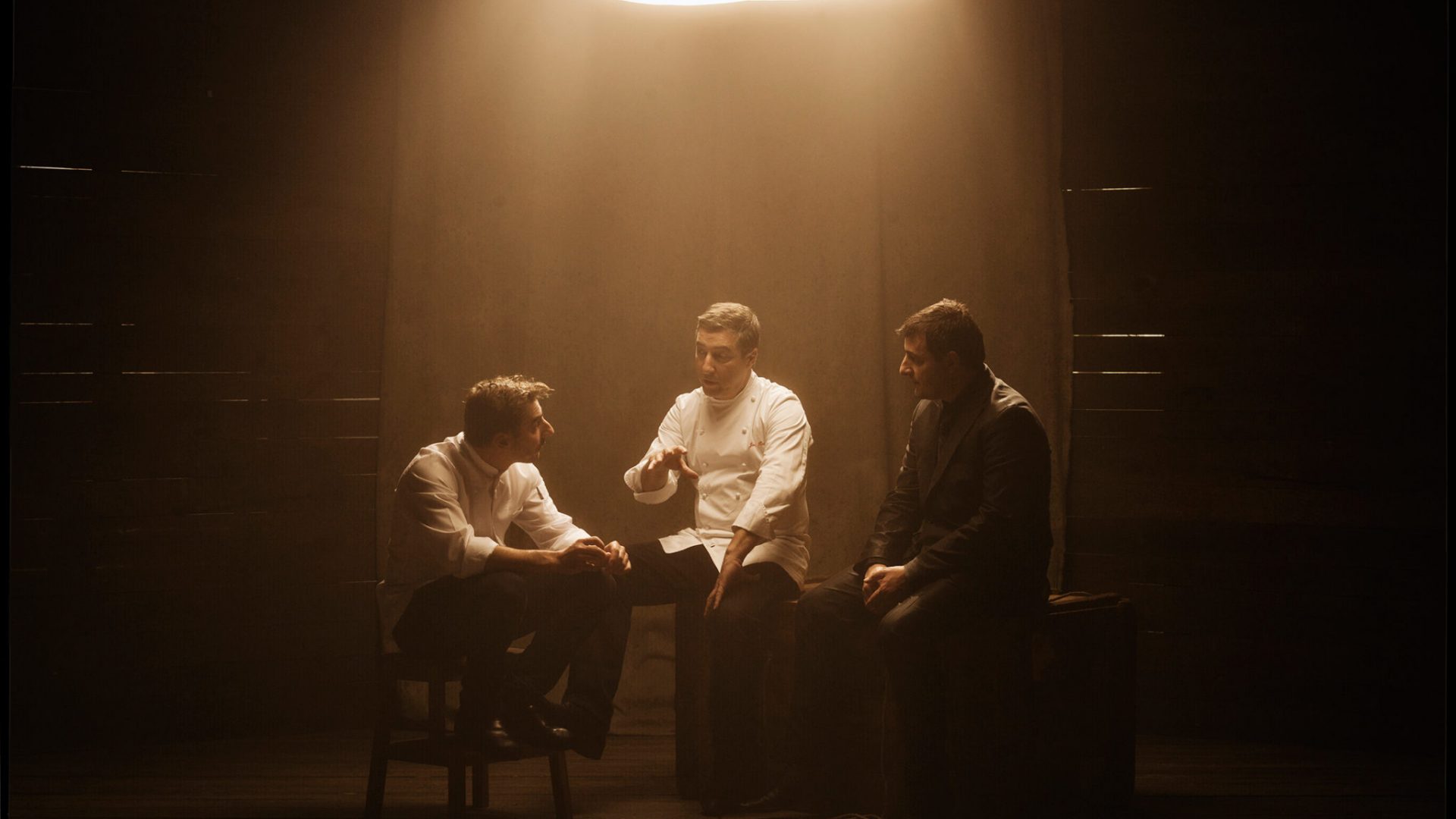 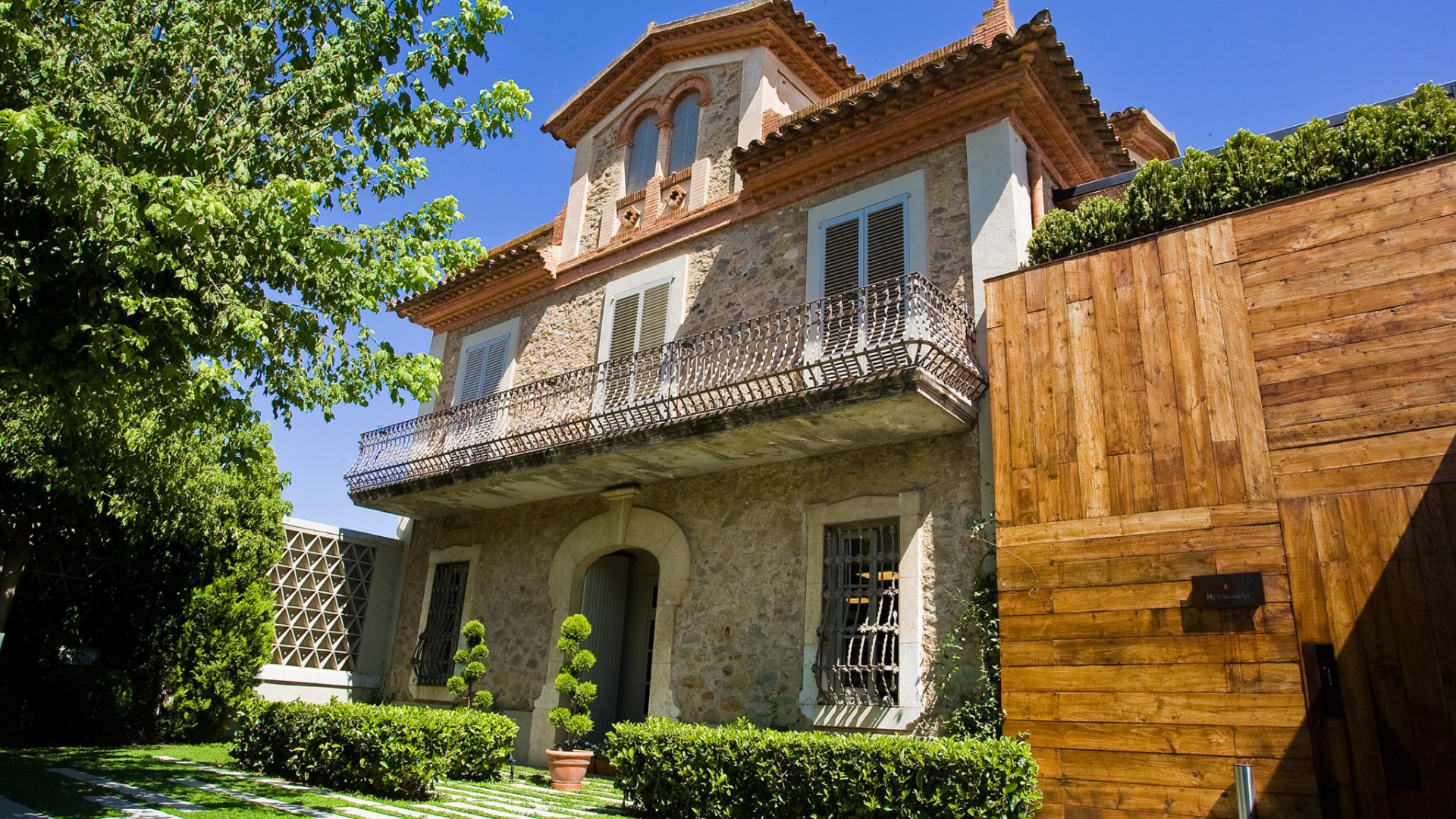 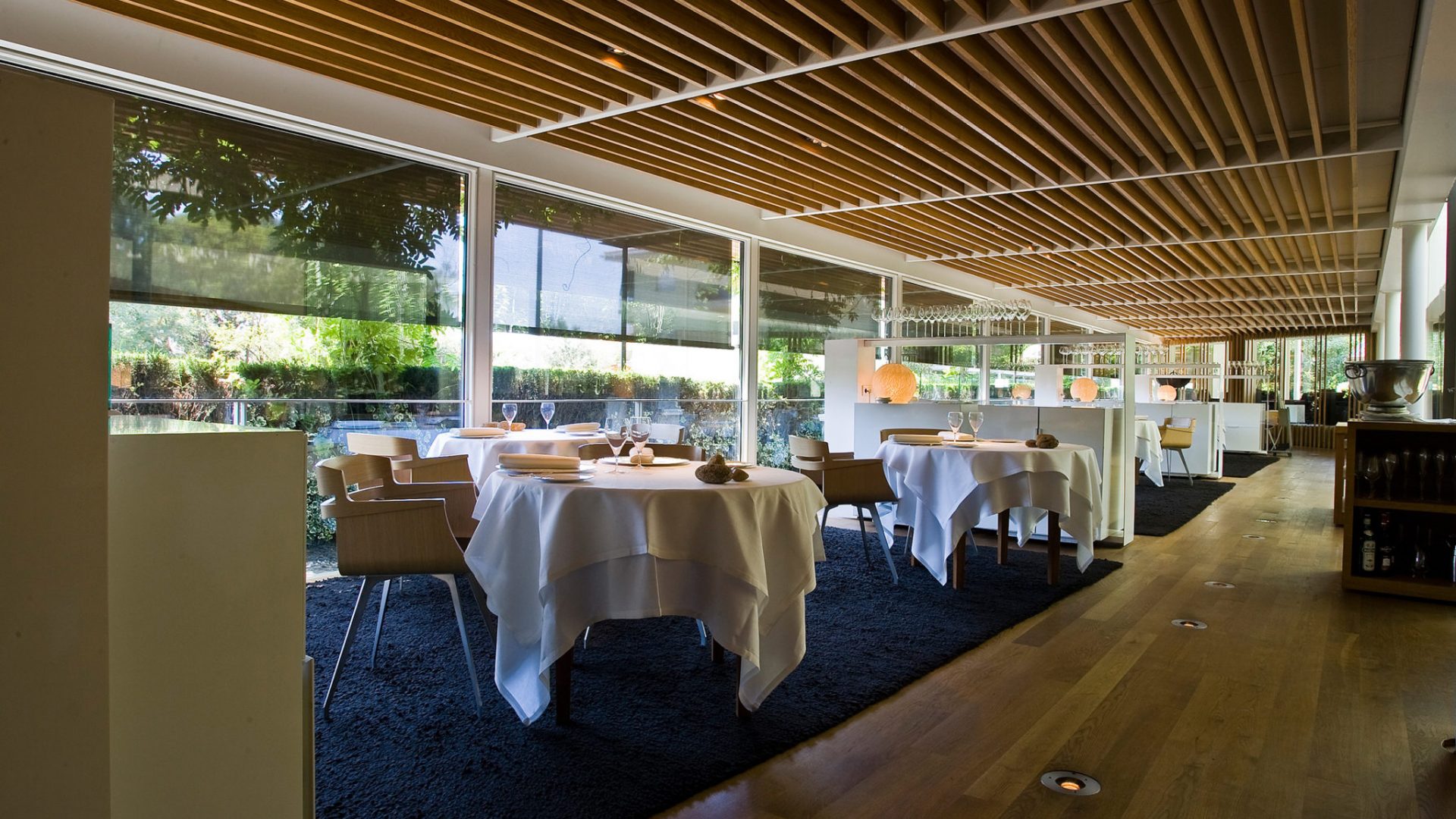 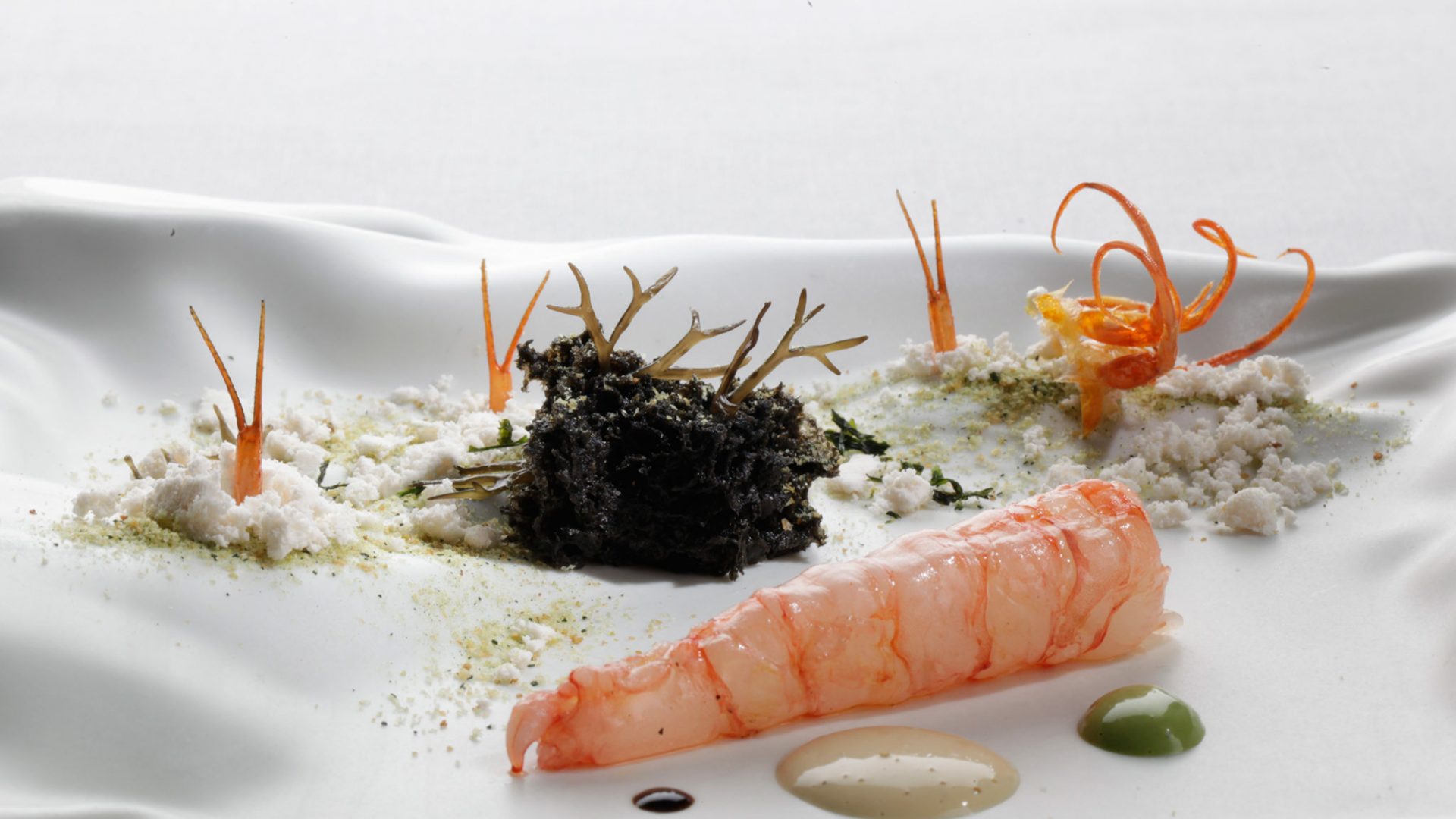 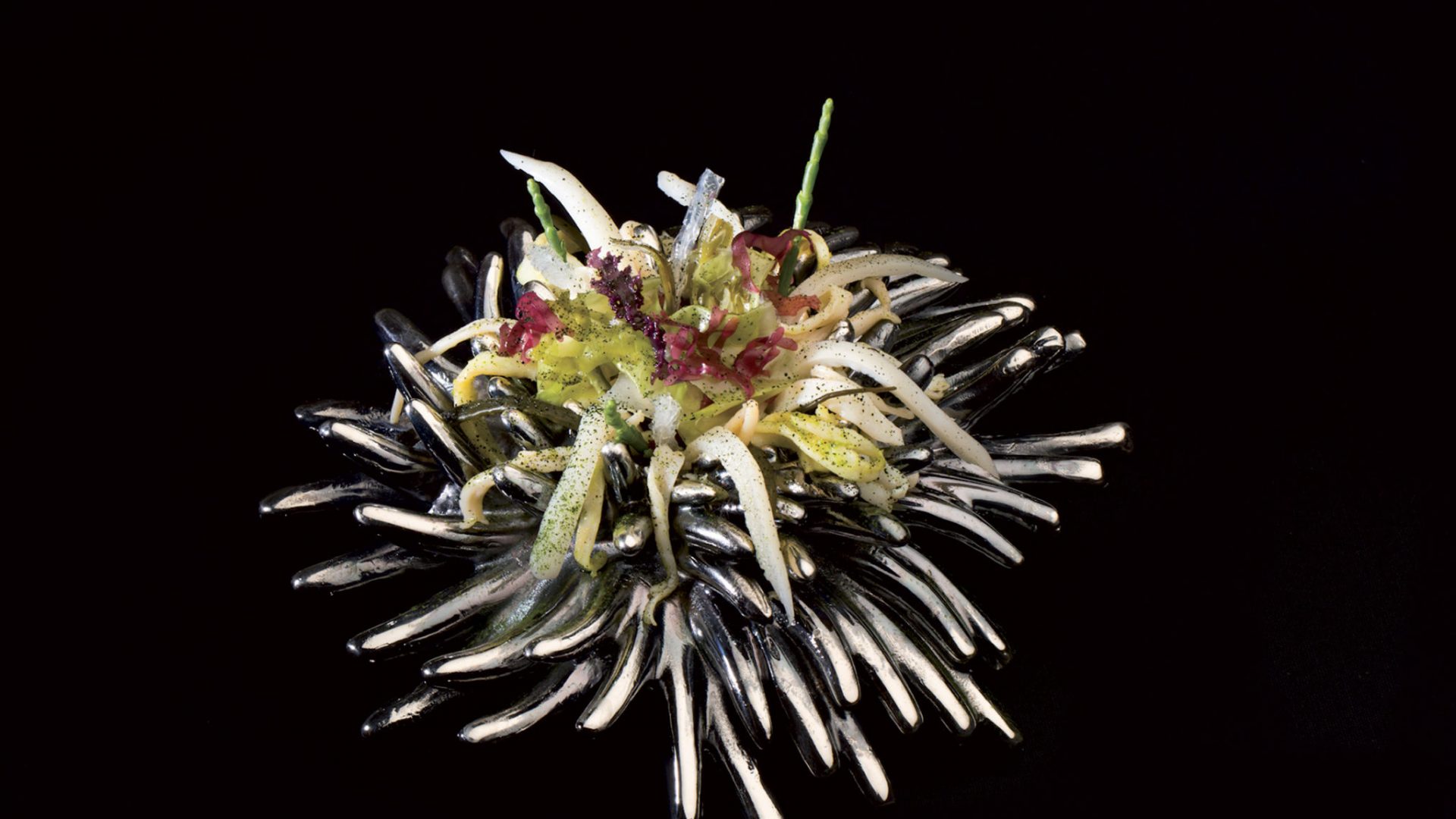 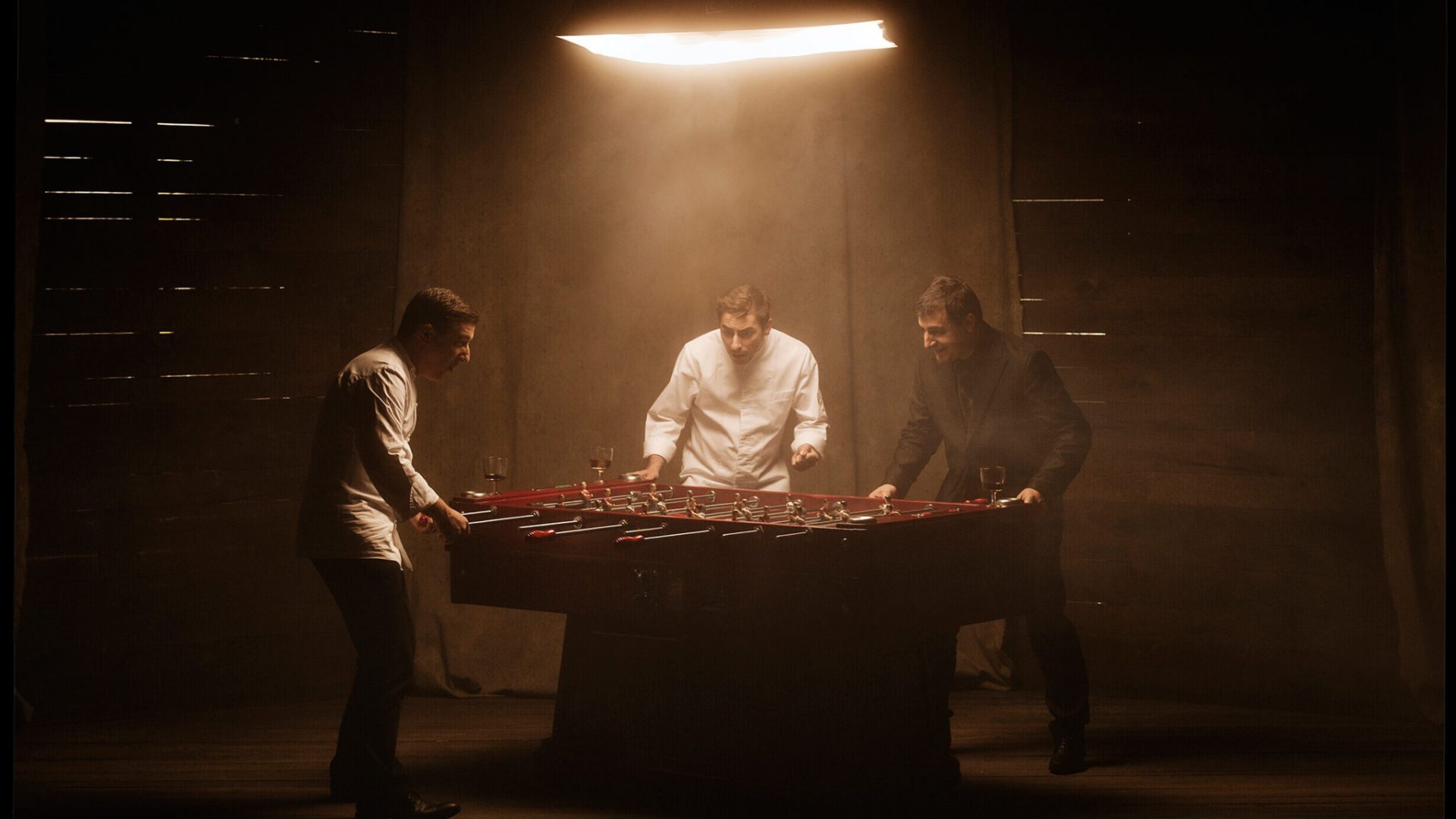 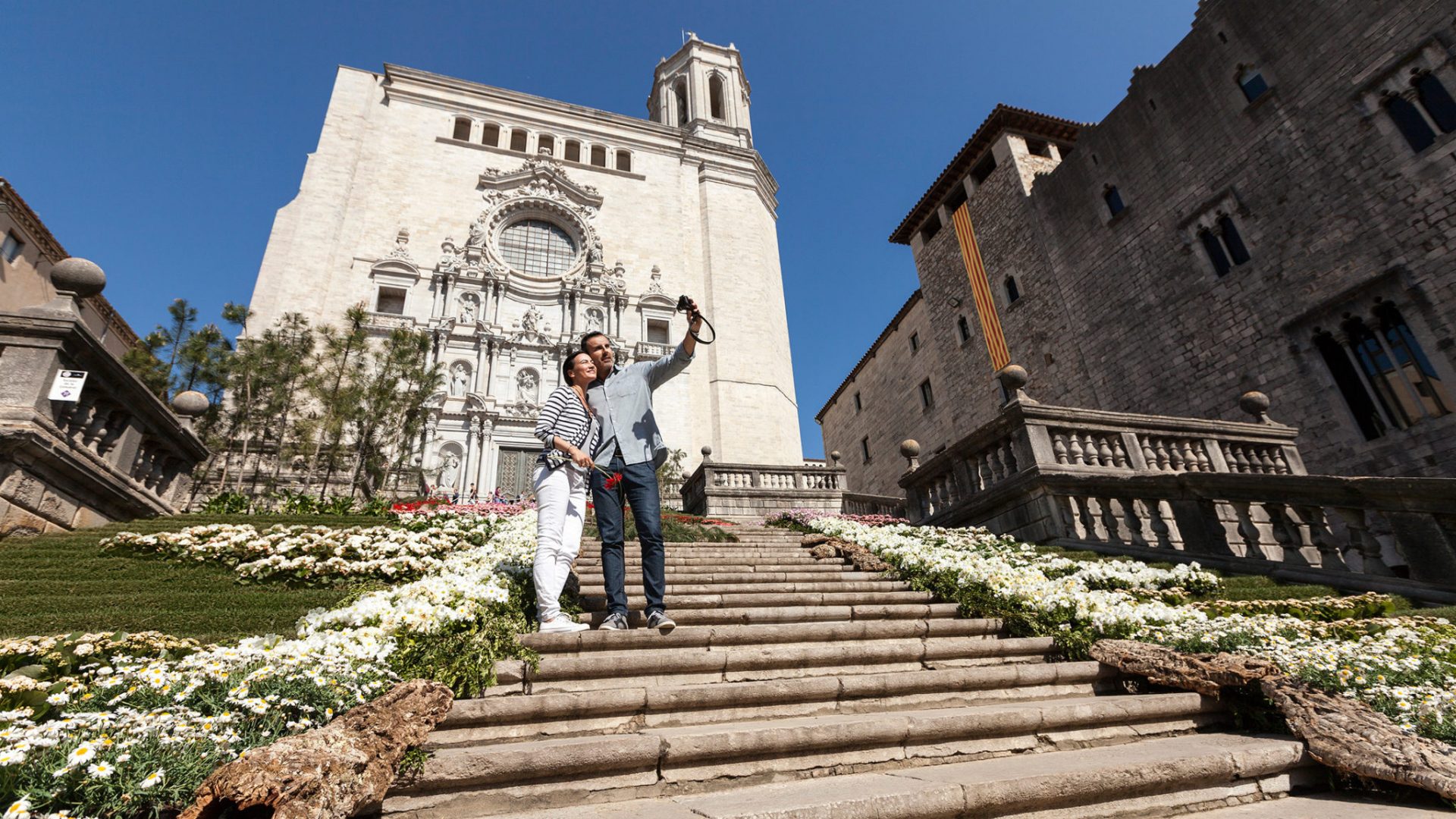 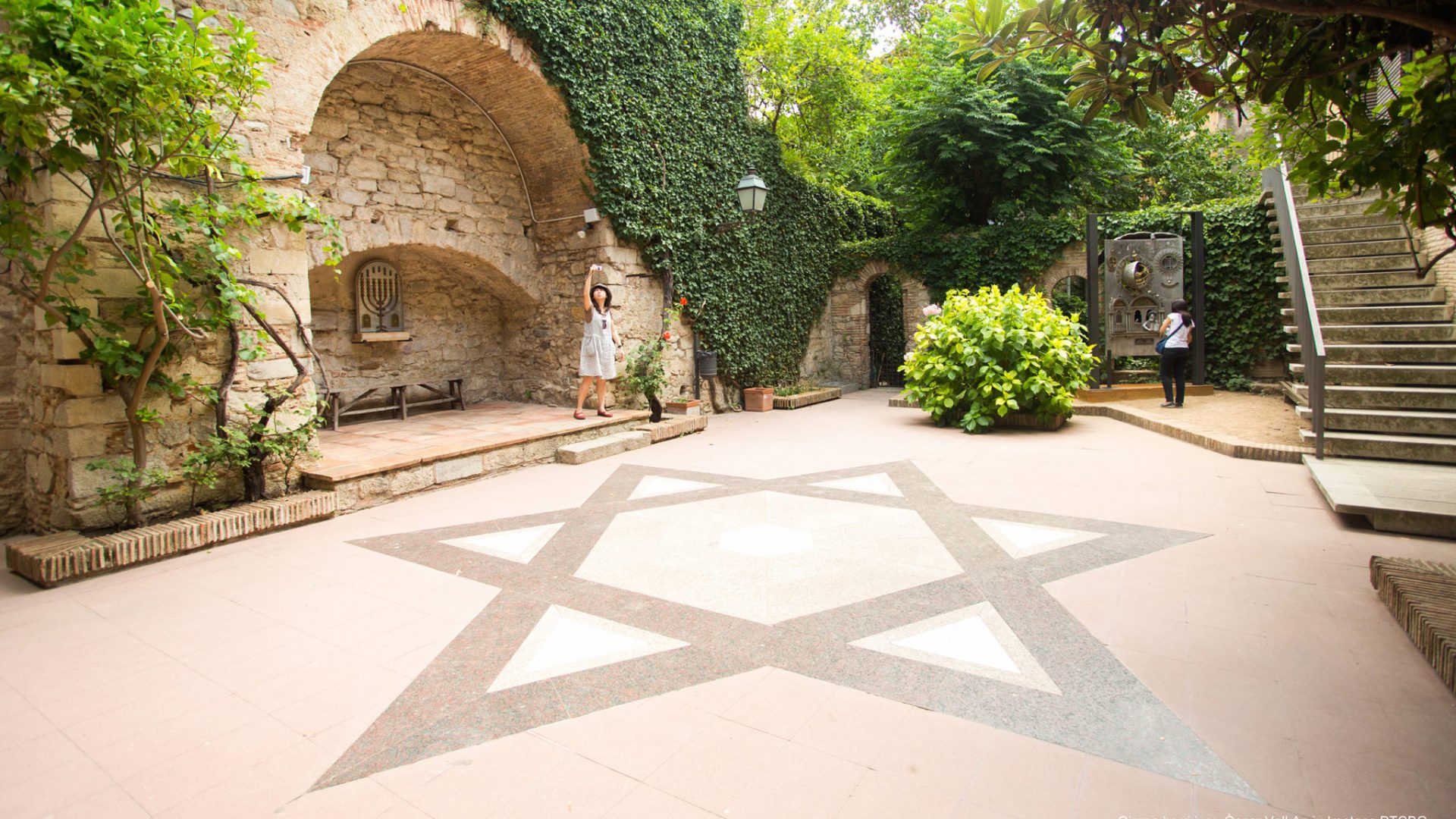 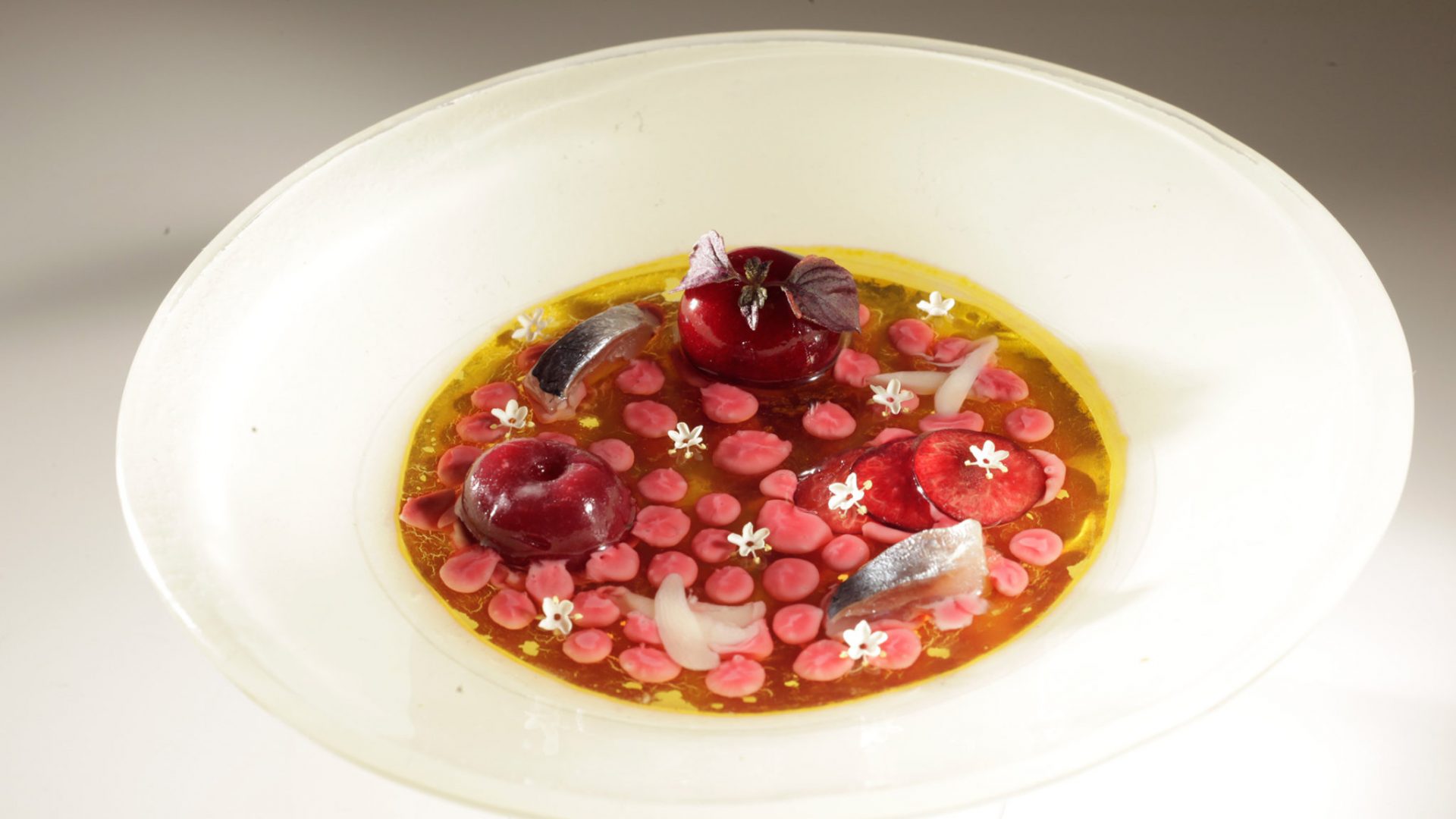 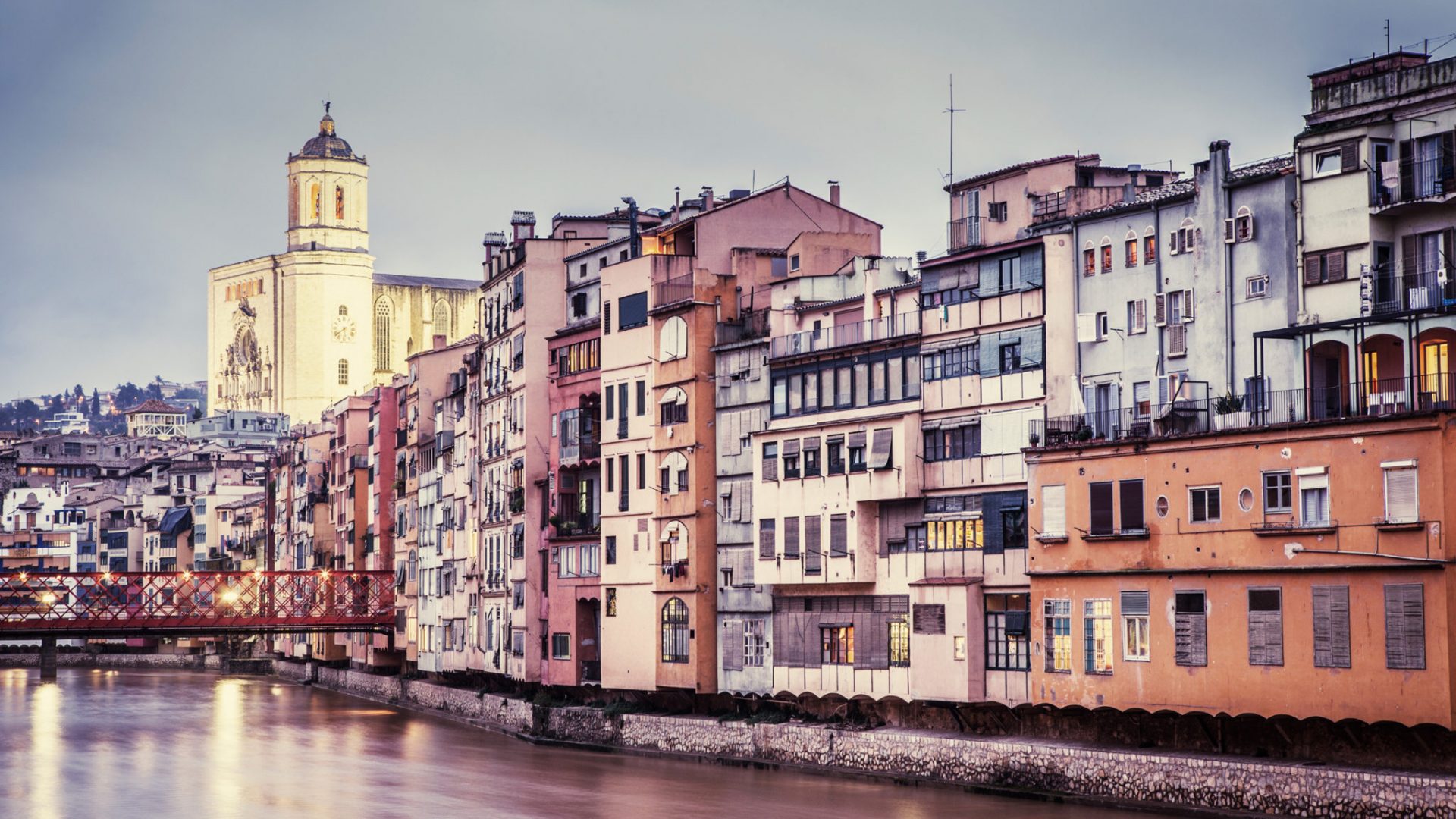 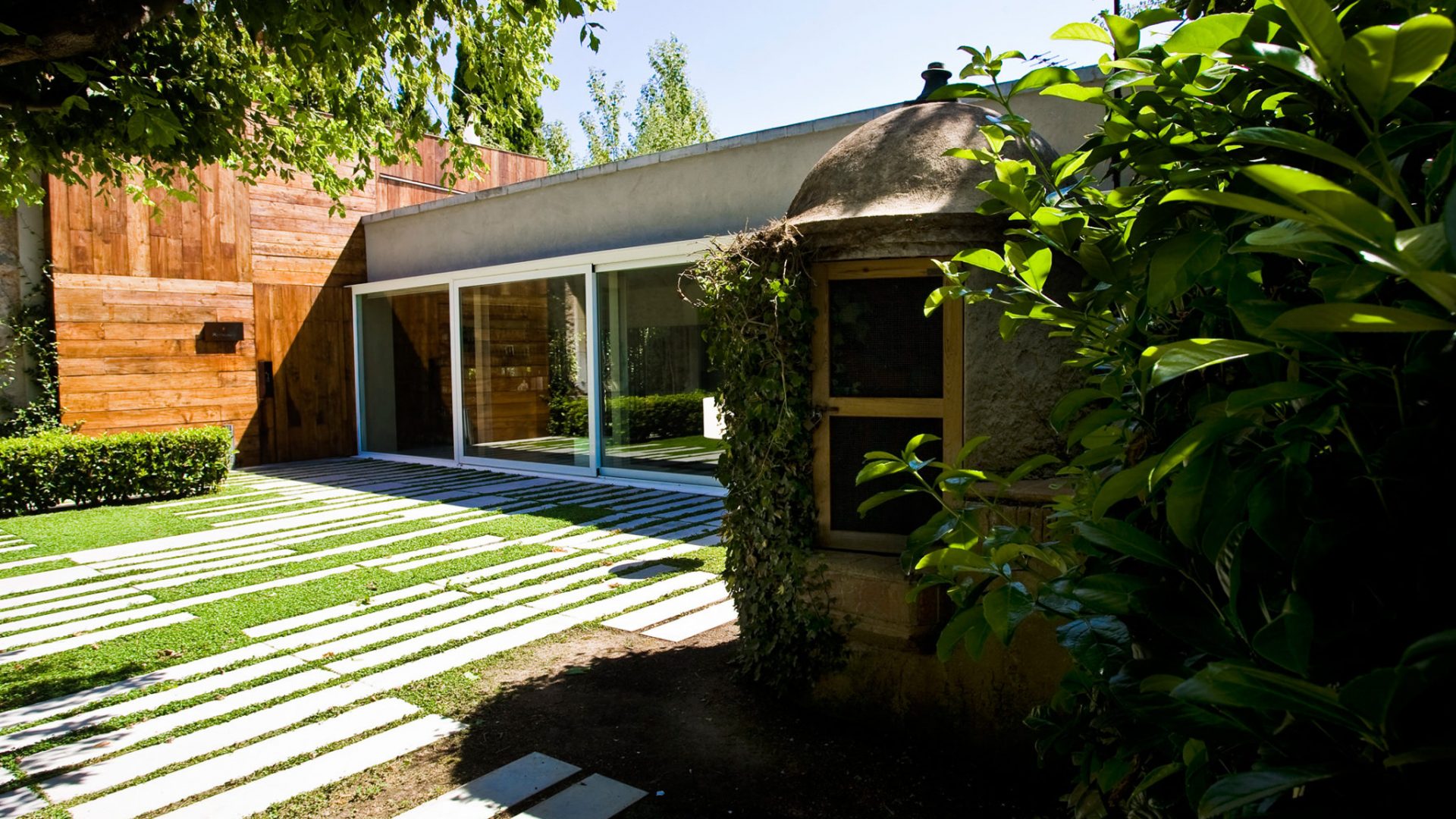 Girona hosted one of the largest Jewish communities in Europe in the Middle Ages. Stroll through the narrow streets of the well-preserved call - Jewish district - and visit the Museum of Jewish History to discover the rich cultural heritage of the medieval community.

In El Celler de Can Roca you will discover that the passion felt by the Roca brothers in the kitchen was forged in Can Roca, the establishment that their parents run in Taialà, a neighbourhood on the outskirts of Girona, a few meters from the current Celler.

The Celler is a free style restaurant, with three actors that complement each other perfectly; a restaurant committed to the creative avant-garde cuisine but still faithful to the memory of the generations of family ancestors who were dedicated to cooking for their neighbours.

The Roca brothers’ commitment to gastronomy and the avant-garde, as well as its link with the academia, has led them to the defence of permanent dialogue between the producers and scientists.