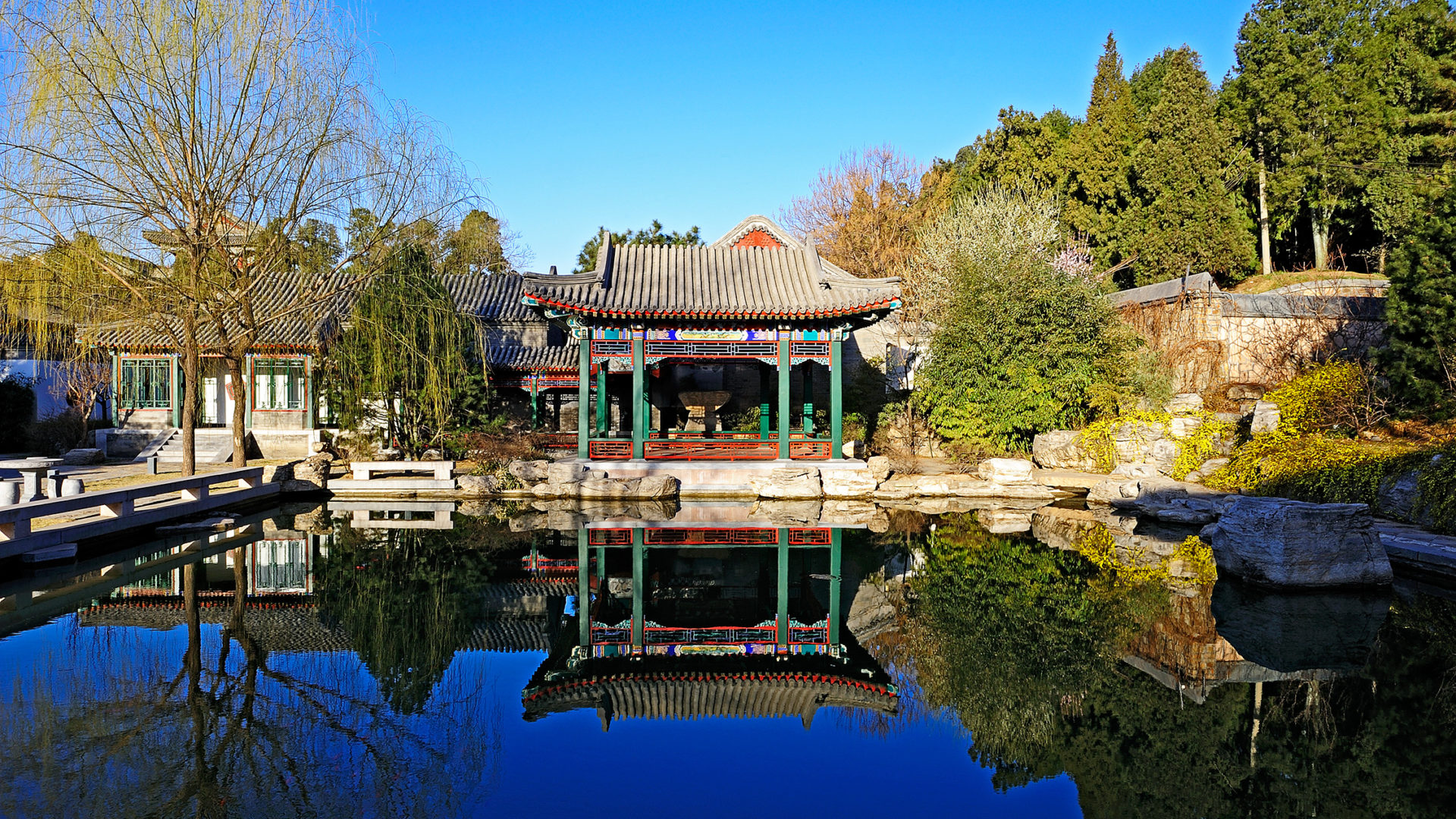 I want to go

Many ancient monuments stand in pristine condition, and one such historic site is the Summer Palace. Just outside this 260-year-old World Heritage site resides Aman Summer Palace. 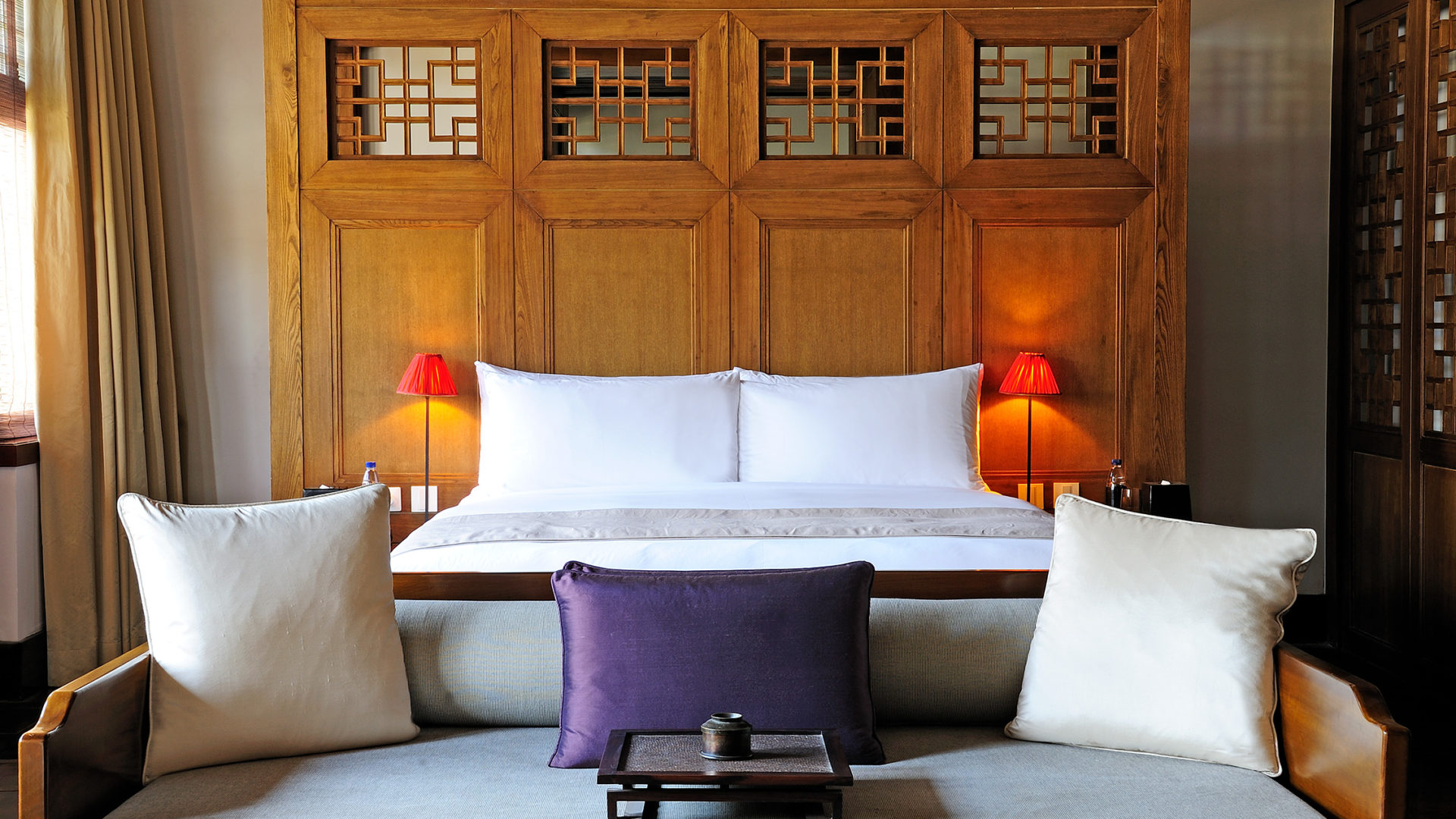 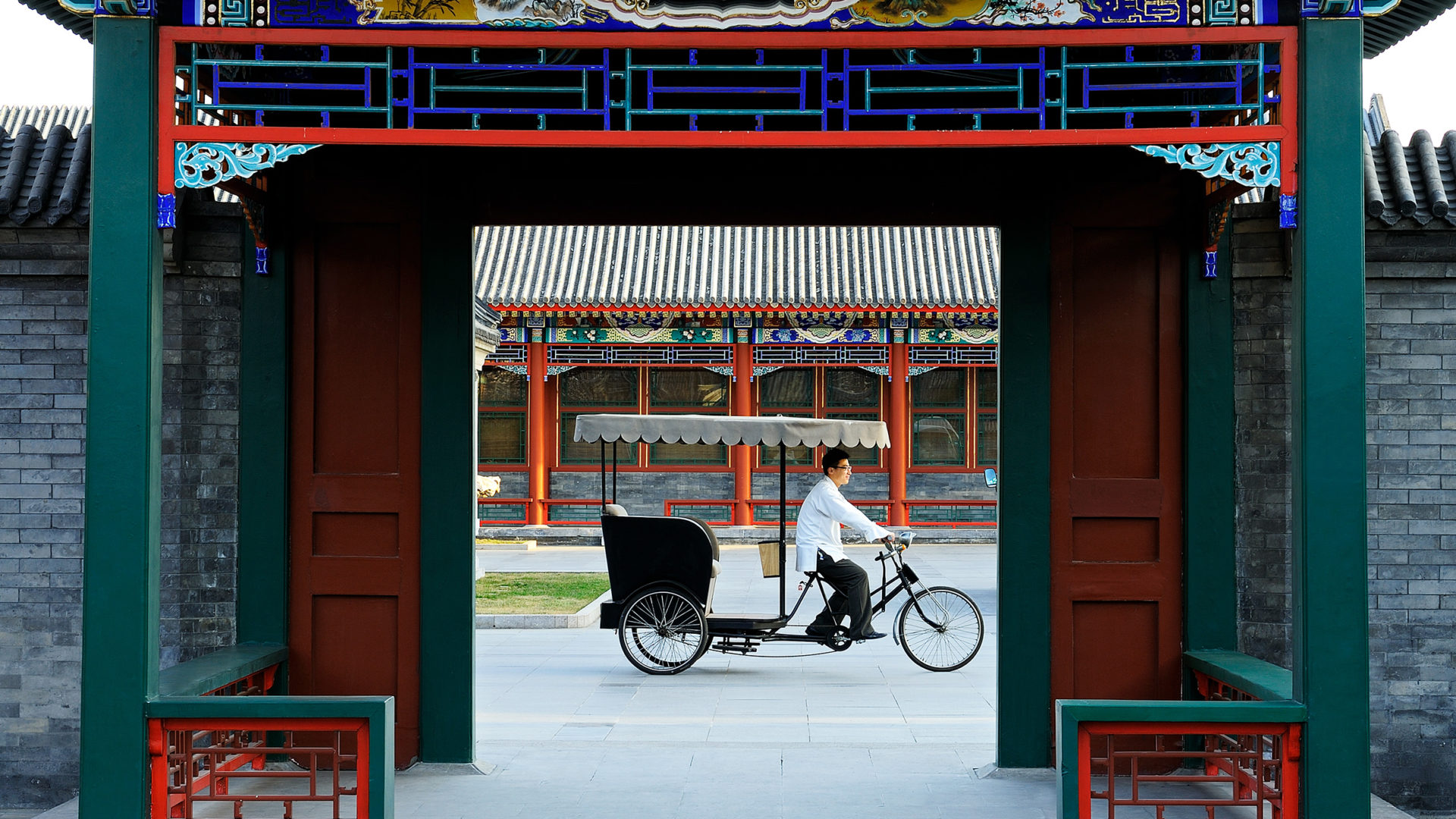 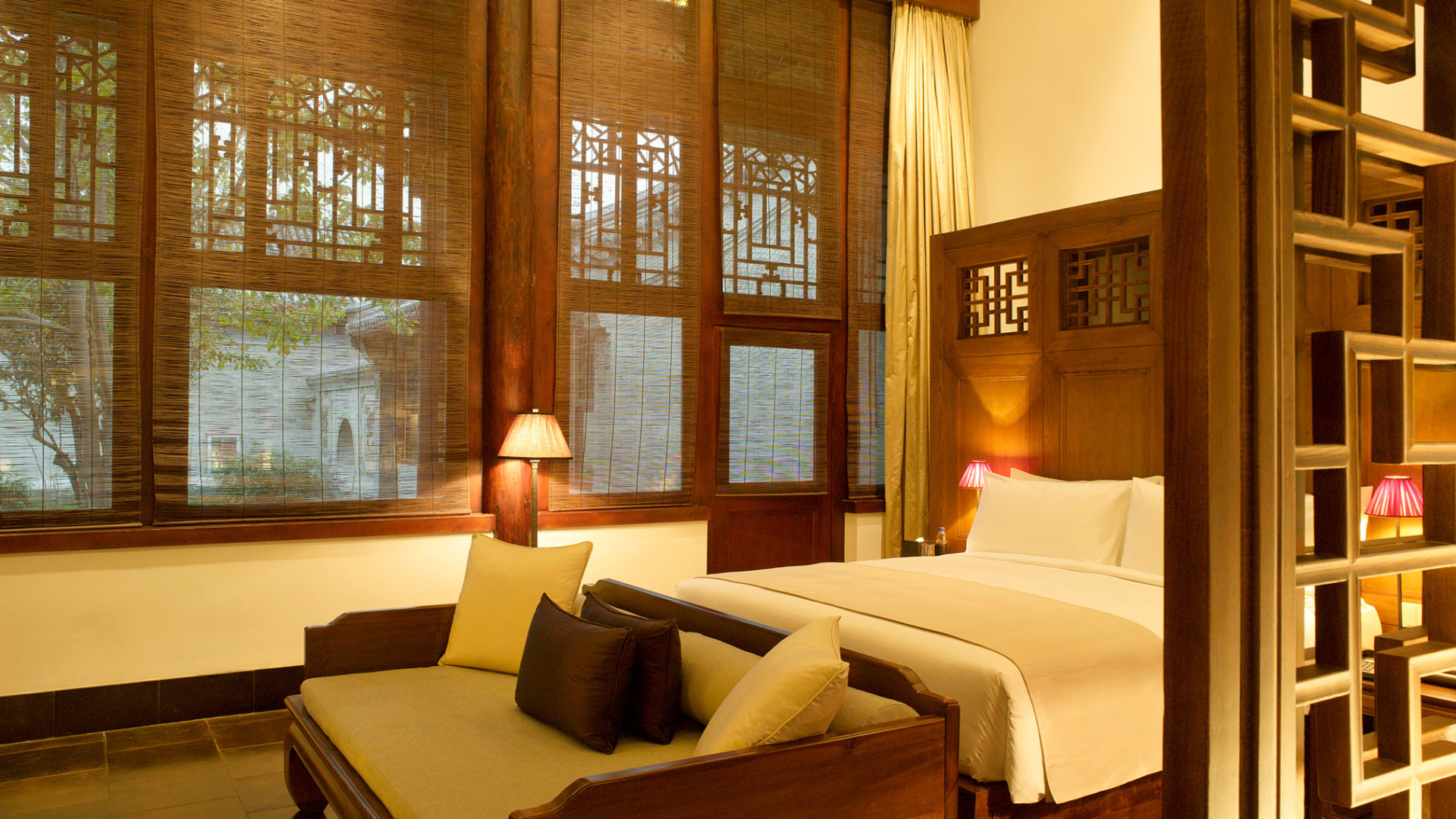 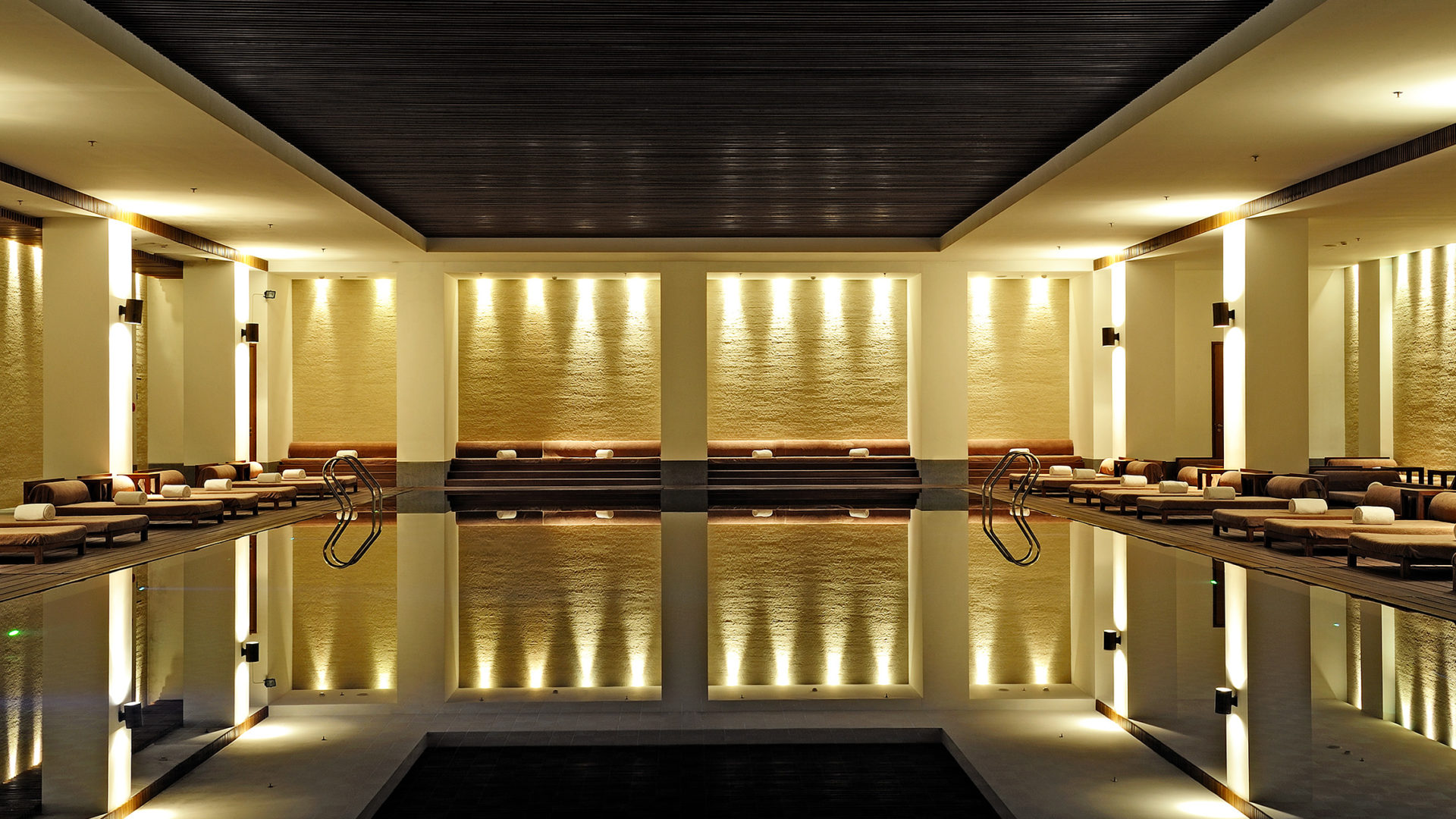 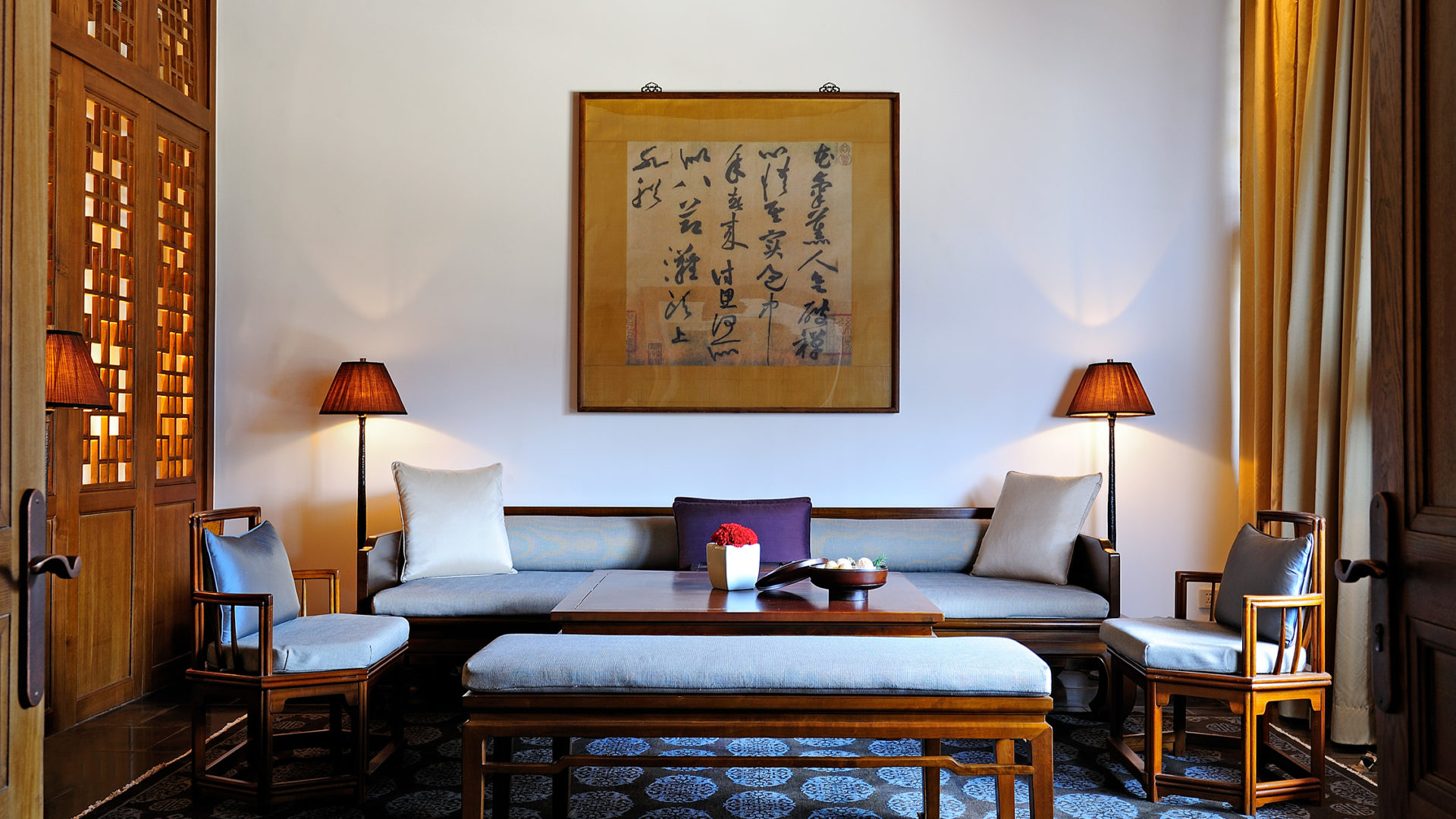 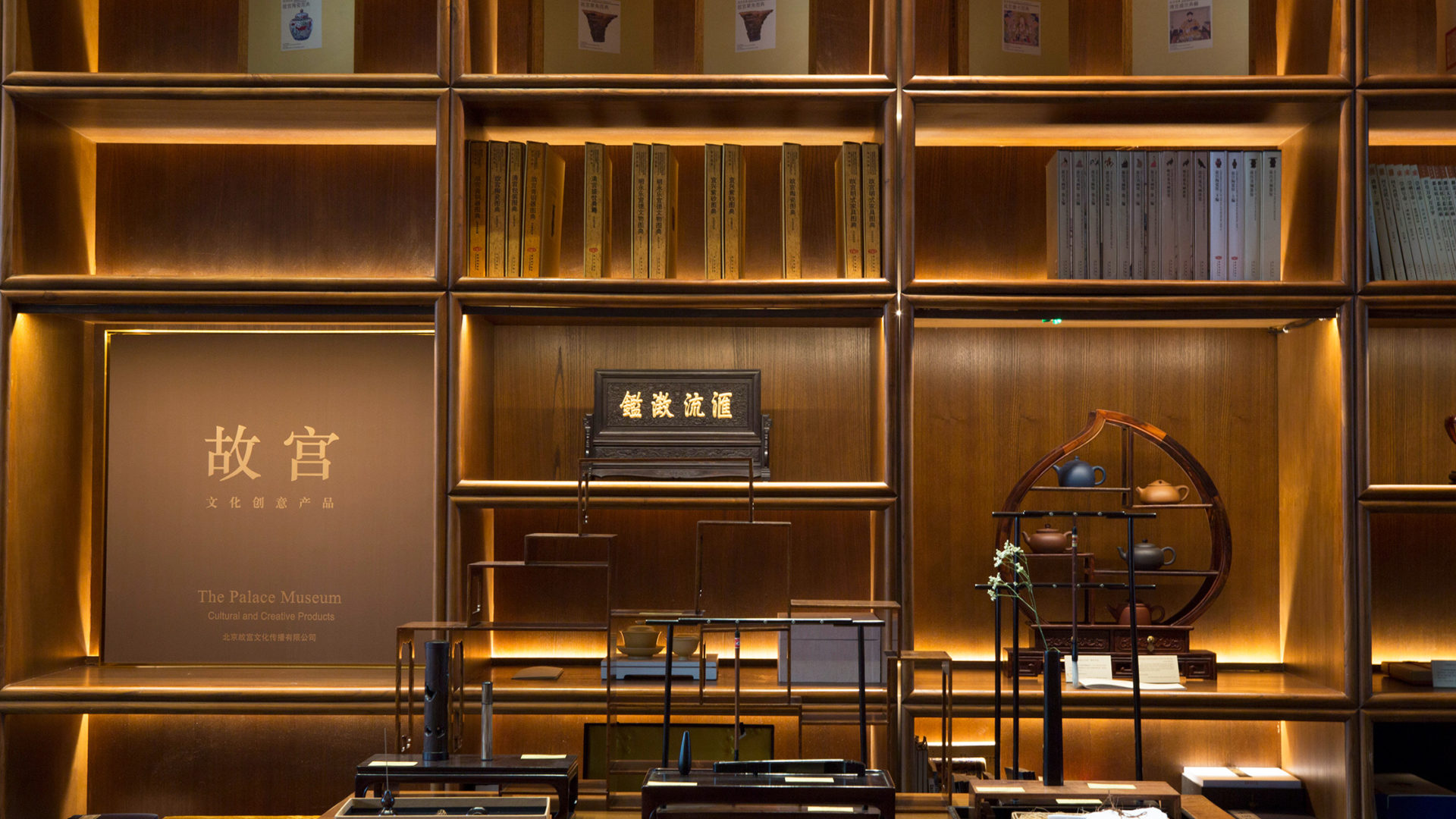 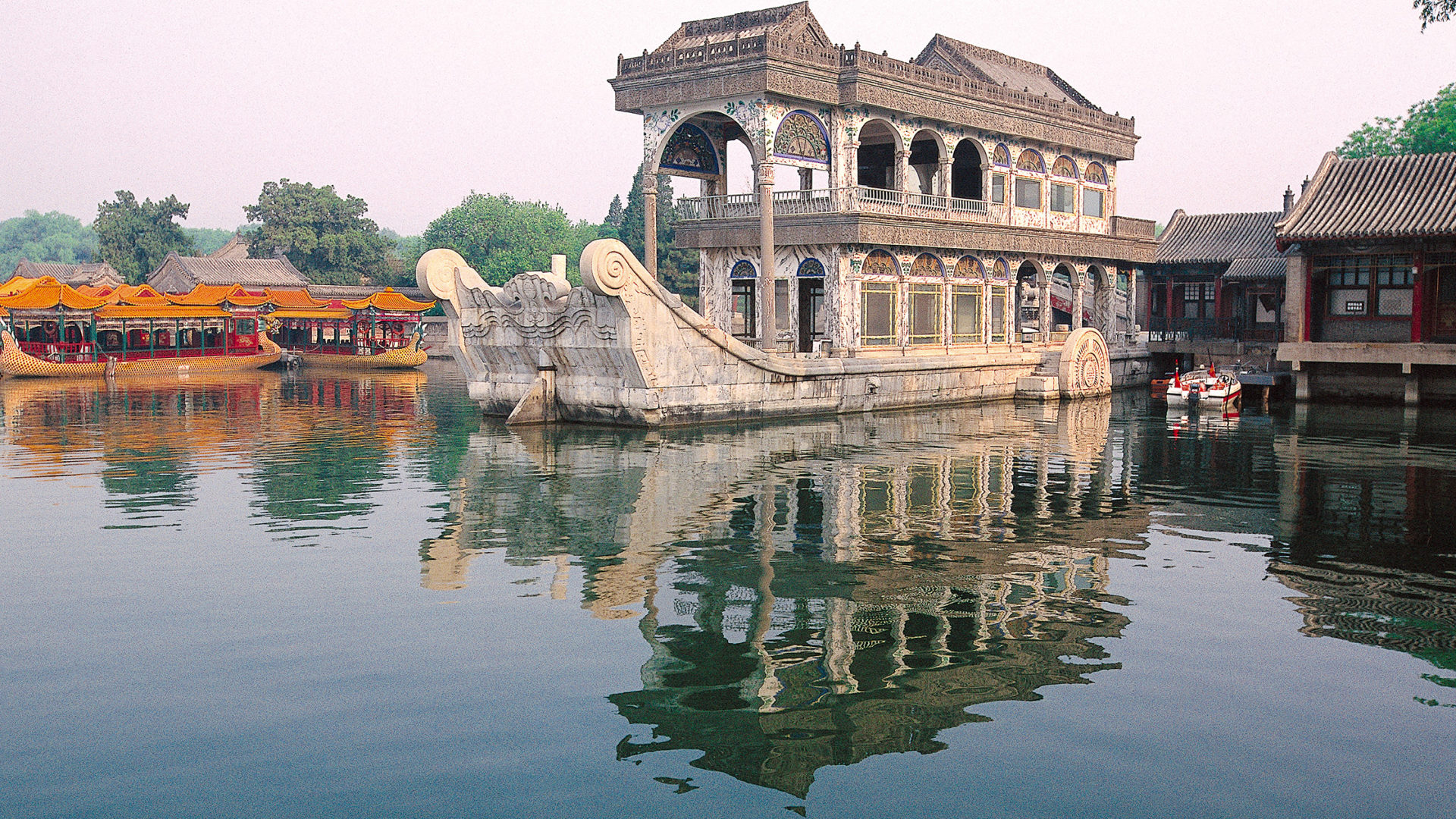 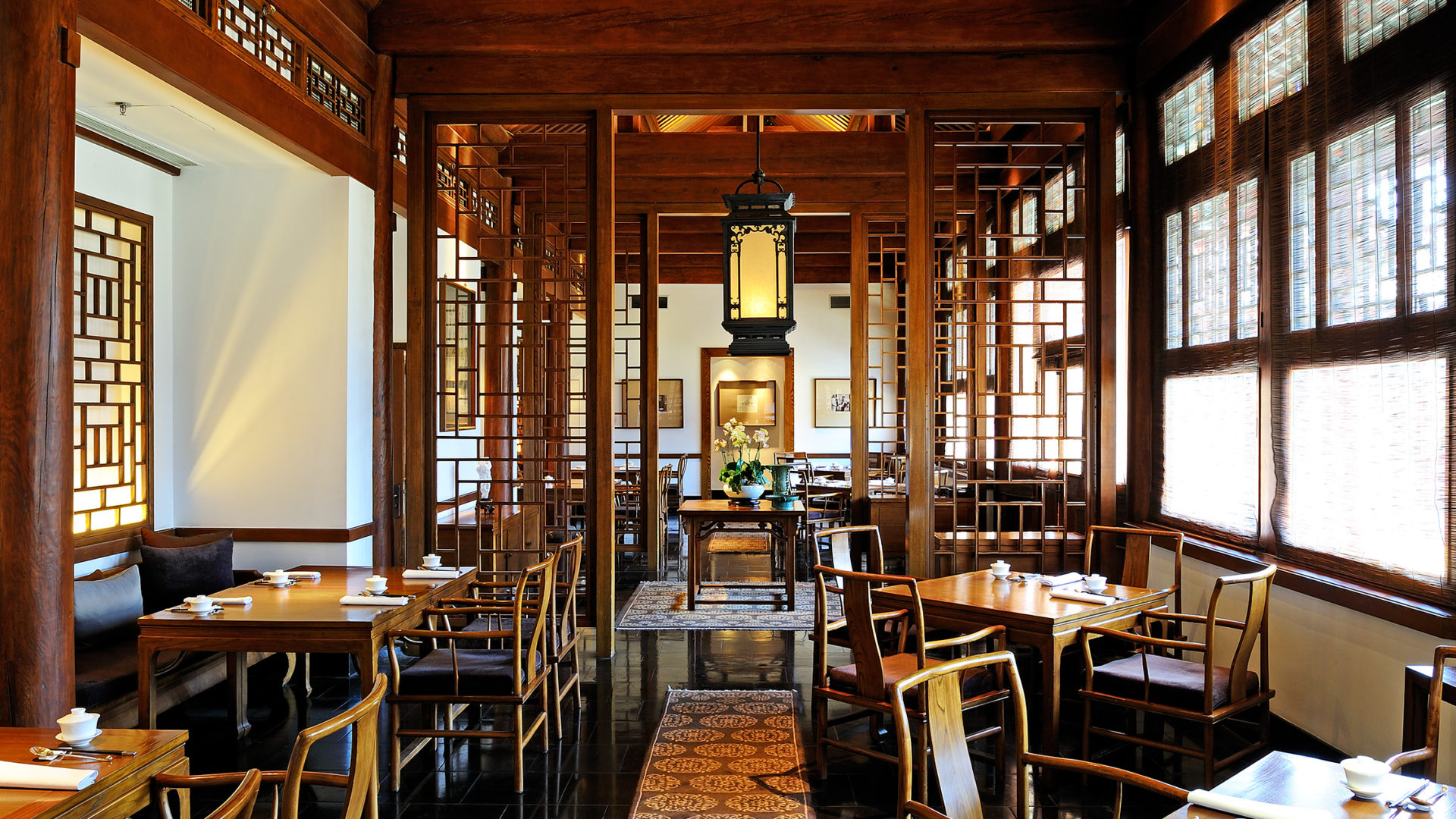 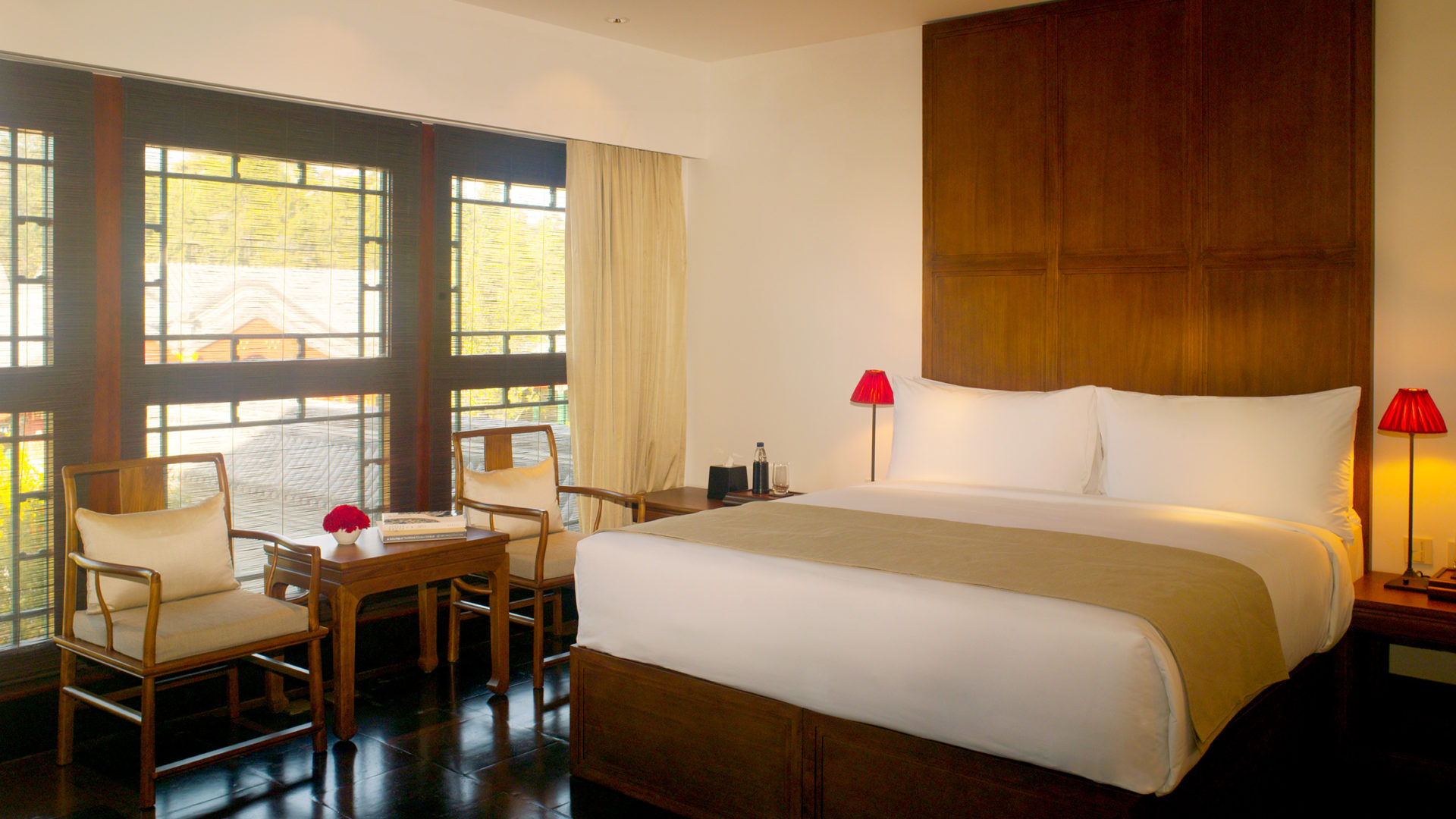 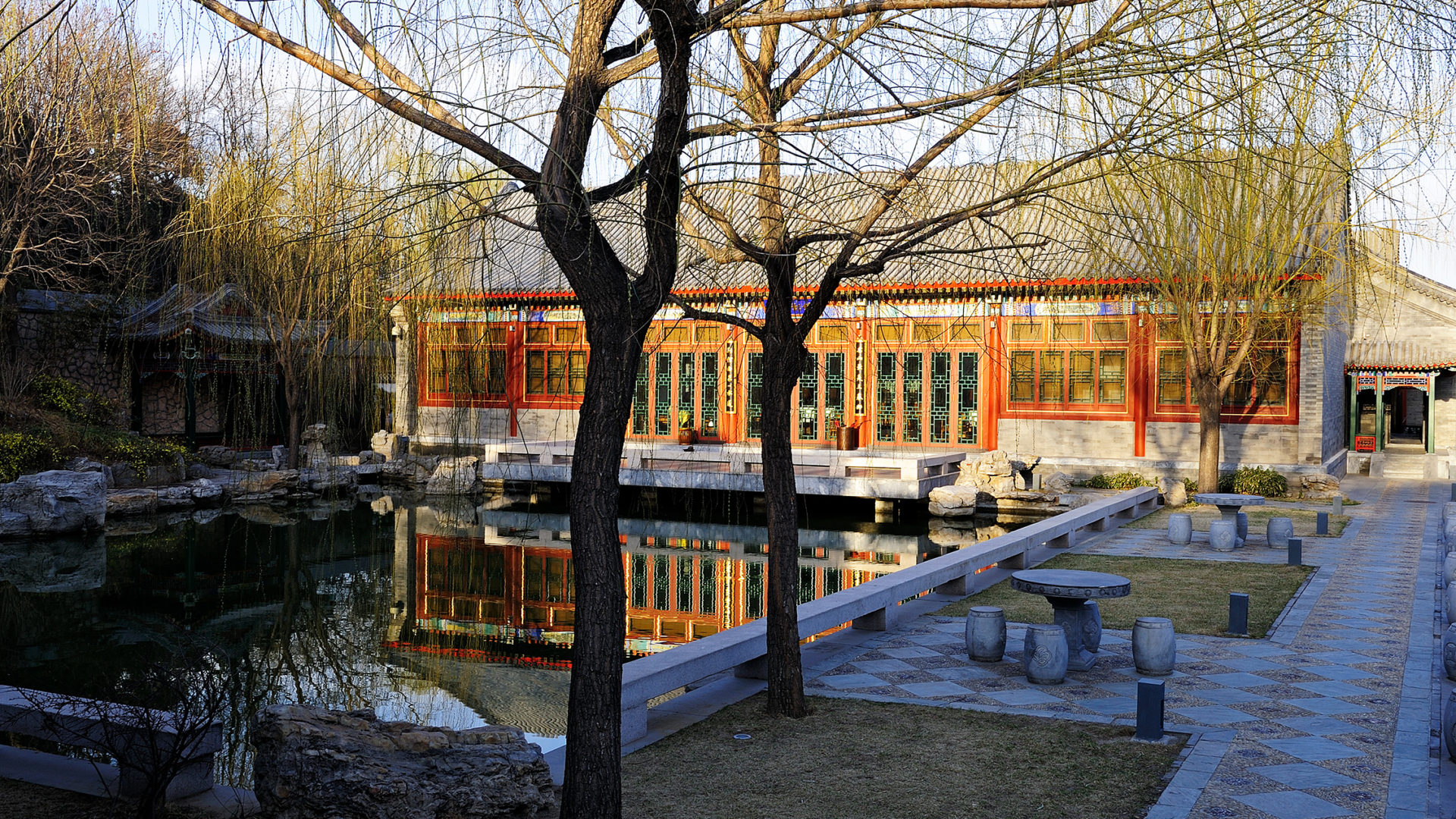 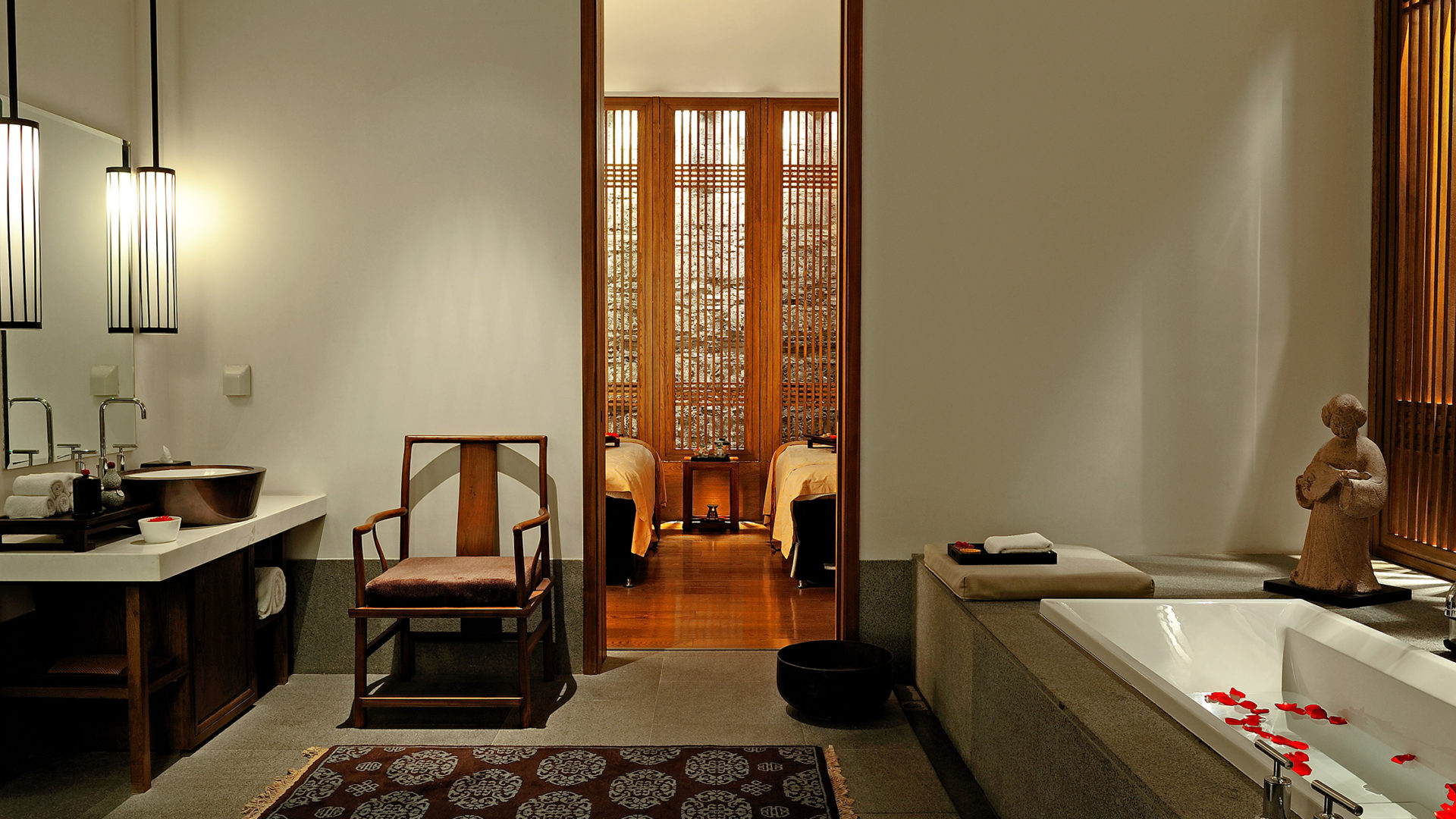 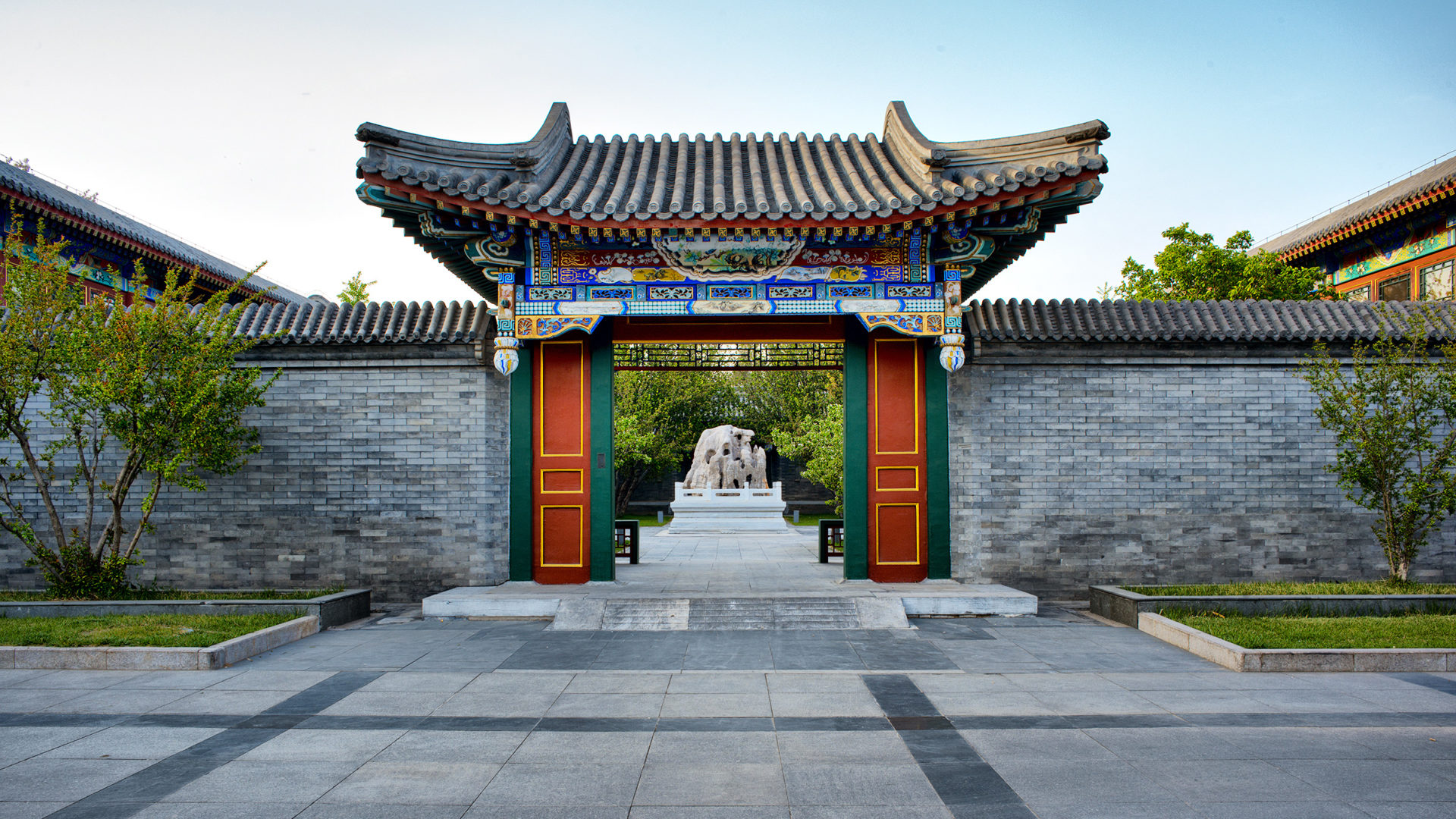 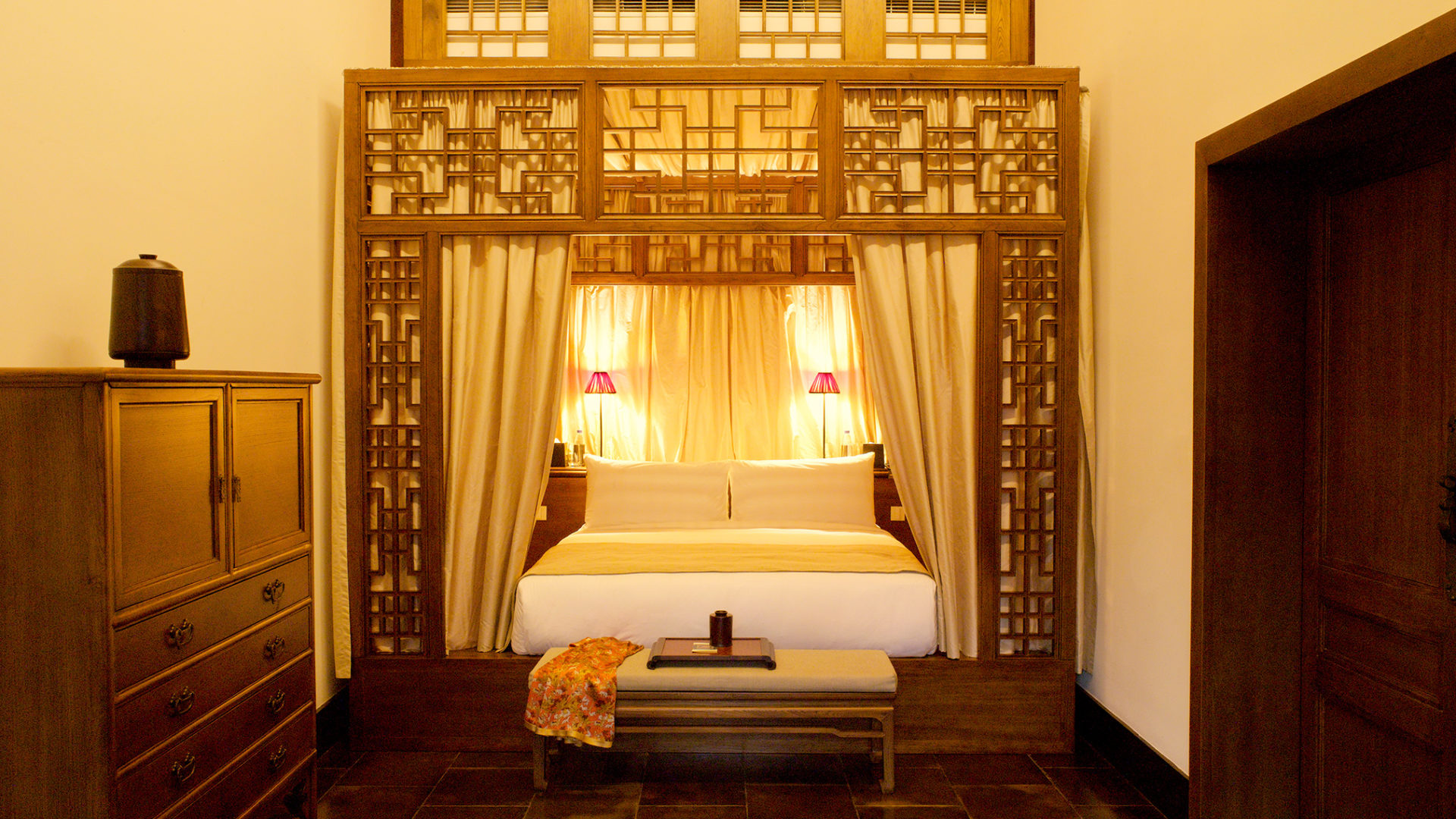 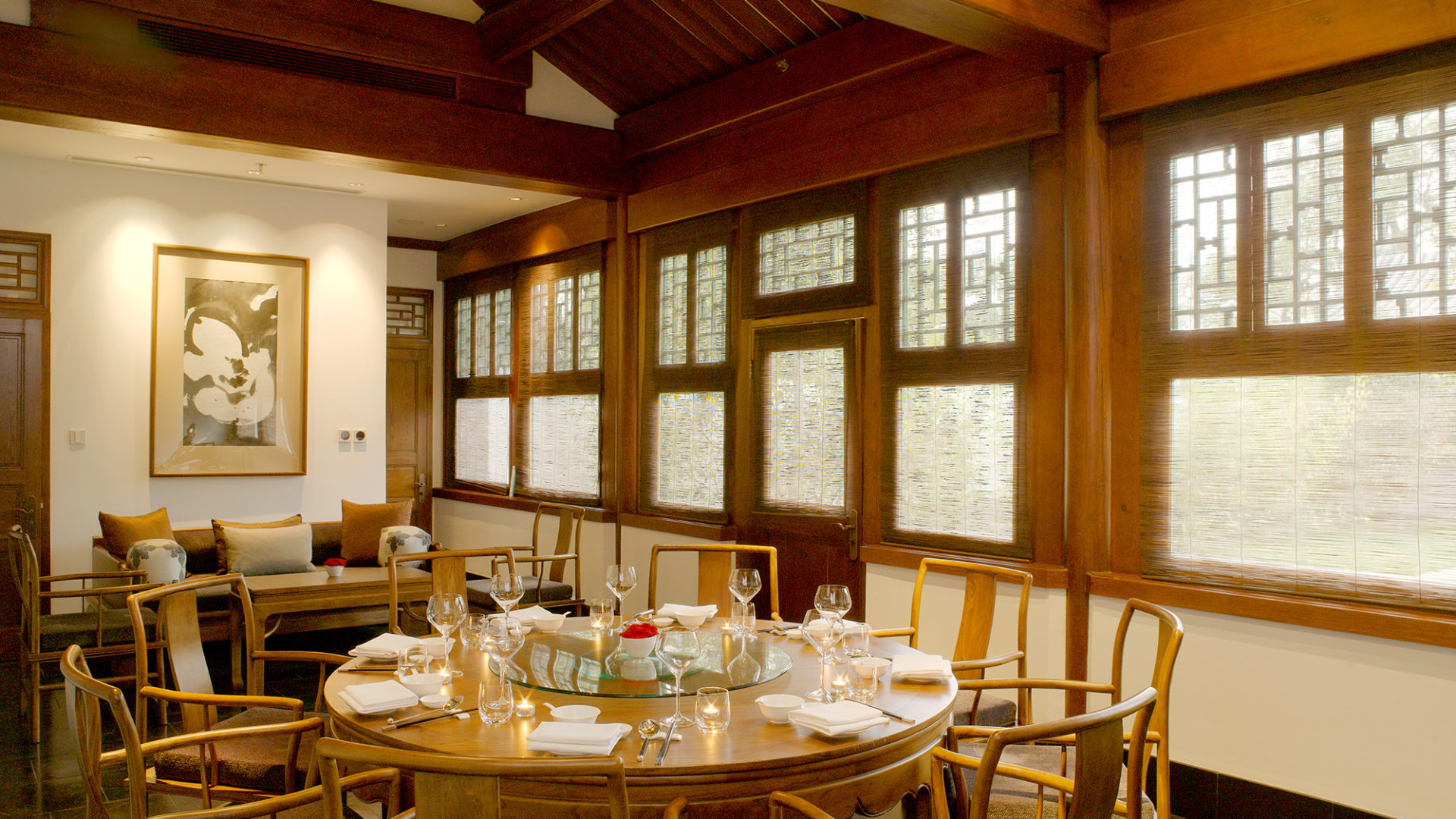 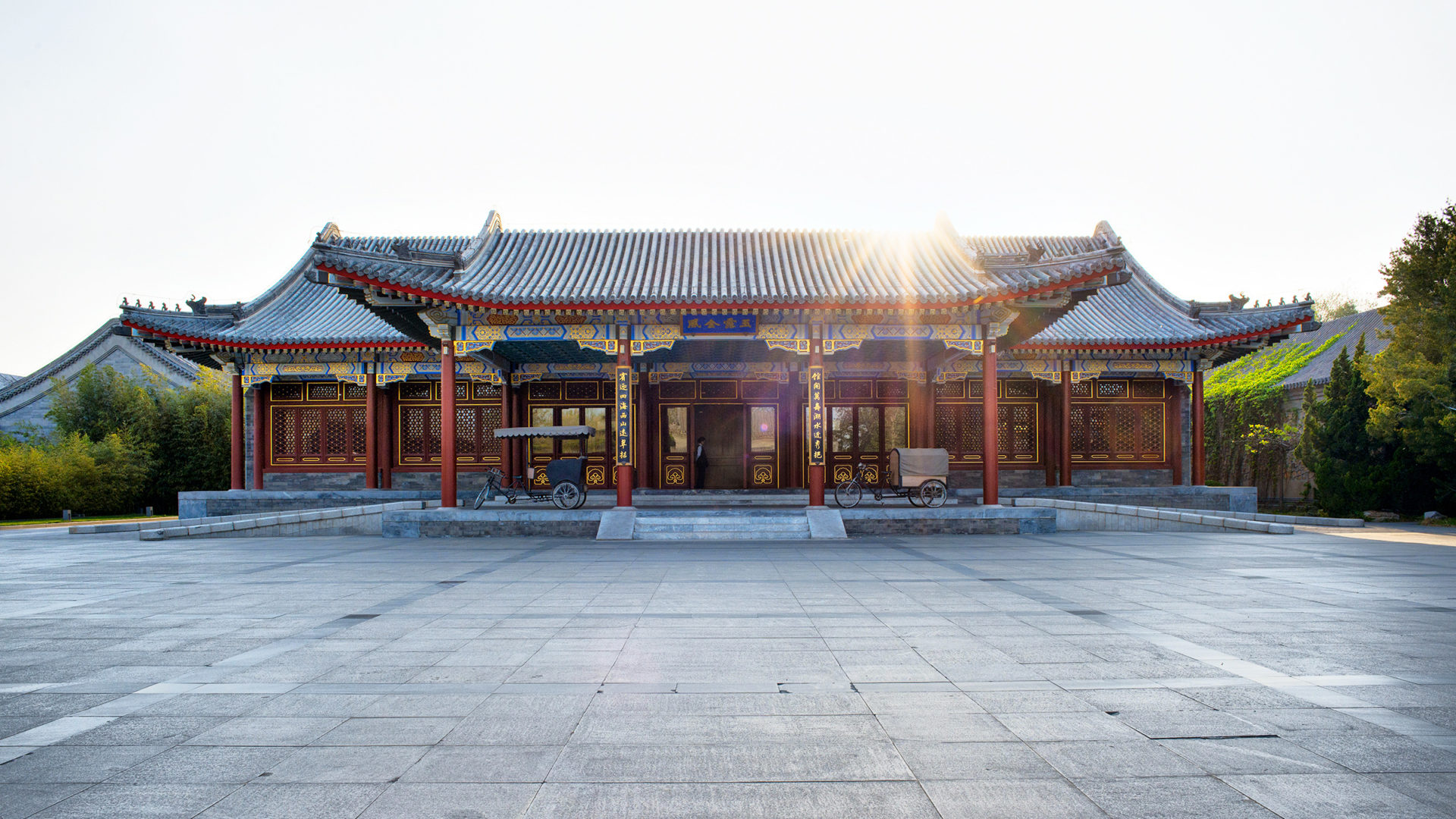 Just steps from the East Gate of the Summer Palace grounds lies Aman Summer Palace, the ideal location from which to discover Beijing. Housed in a series of pavilions, some of which date back over a century and were originally used by guests of the Palace awaiting an audience with the Empress Dowager Cixi, the resort is only 15 km from the Forbidden City.

A serene retreat, with peaceful internal courtyards embracing traditional Chinese architecture, the property provides easy access to such cultural landmarks as the Great Wall, the Temple of Heaven and the hutongs, as well as Beijing’s restaurants, art galleries and other contemporary delights.