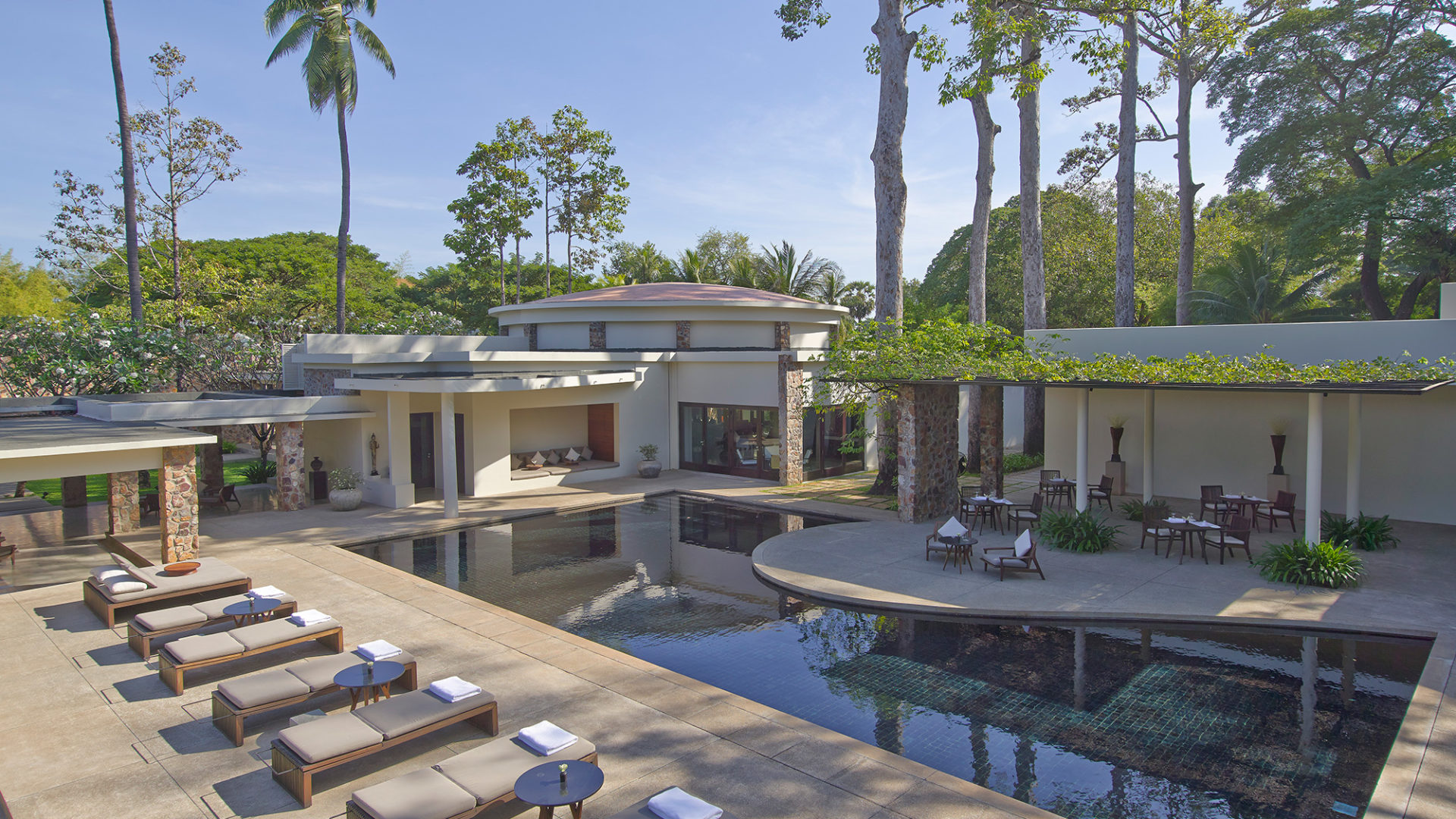 Amansara was once the guest villa of King Norodom Sihanouk. Transformed into a 24-suite retreat, the resort is set in a private garden compound with the inviting ambience of a gracious home. It's located in Siem Reap, the cultural capital of Cambodia, just 10 minutes from the entrance to Angkor. 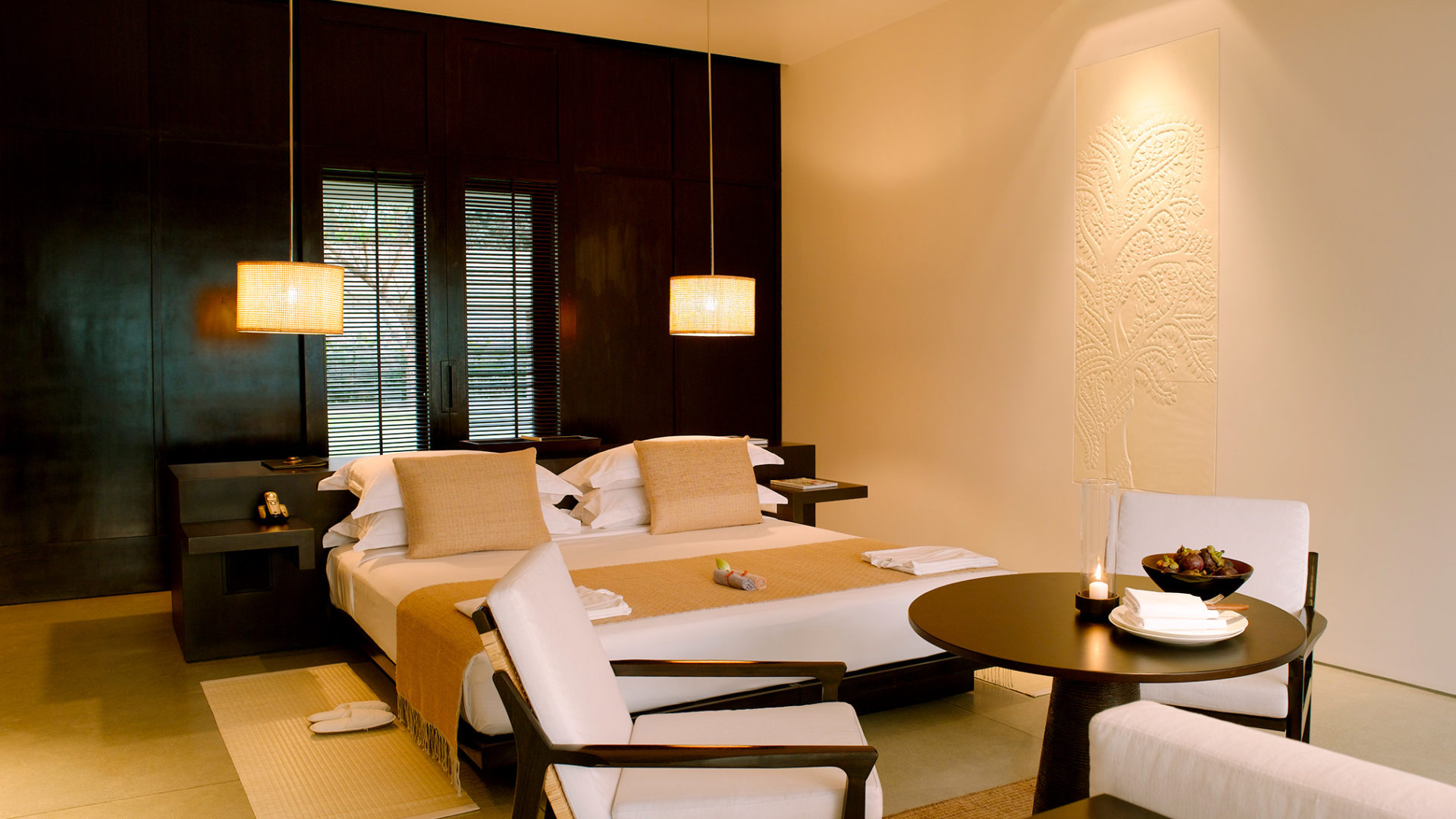 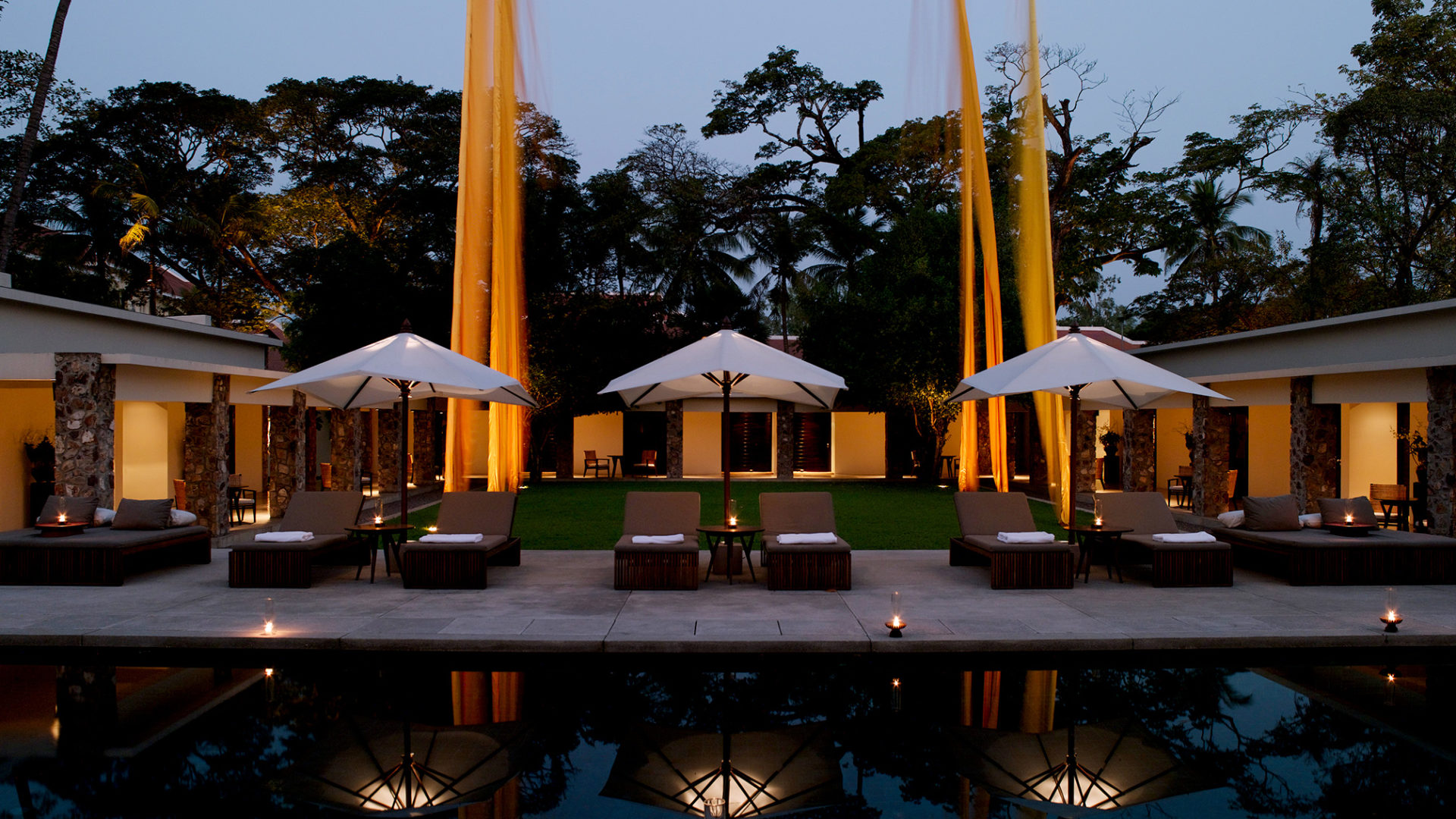 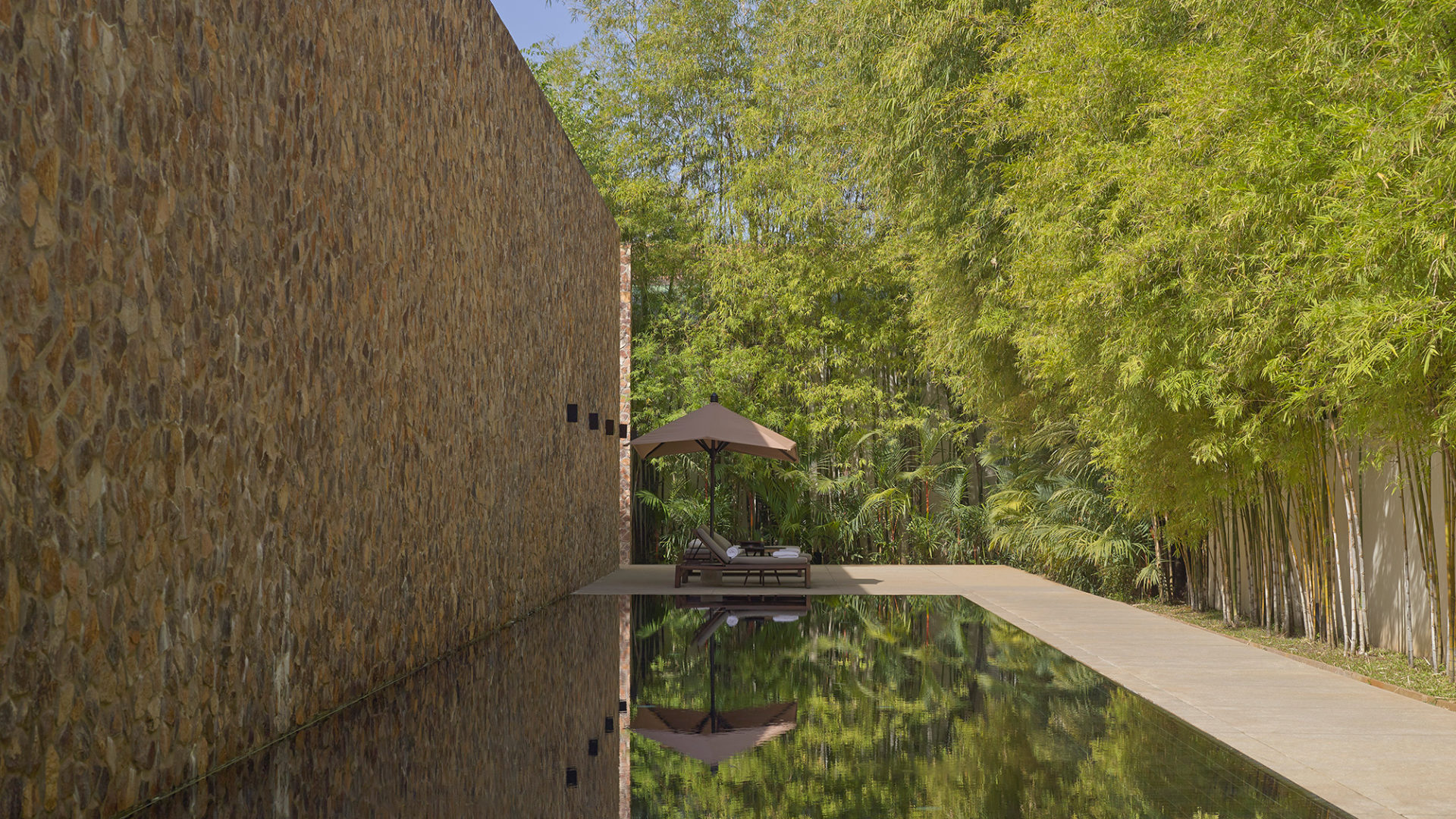 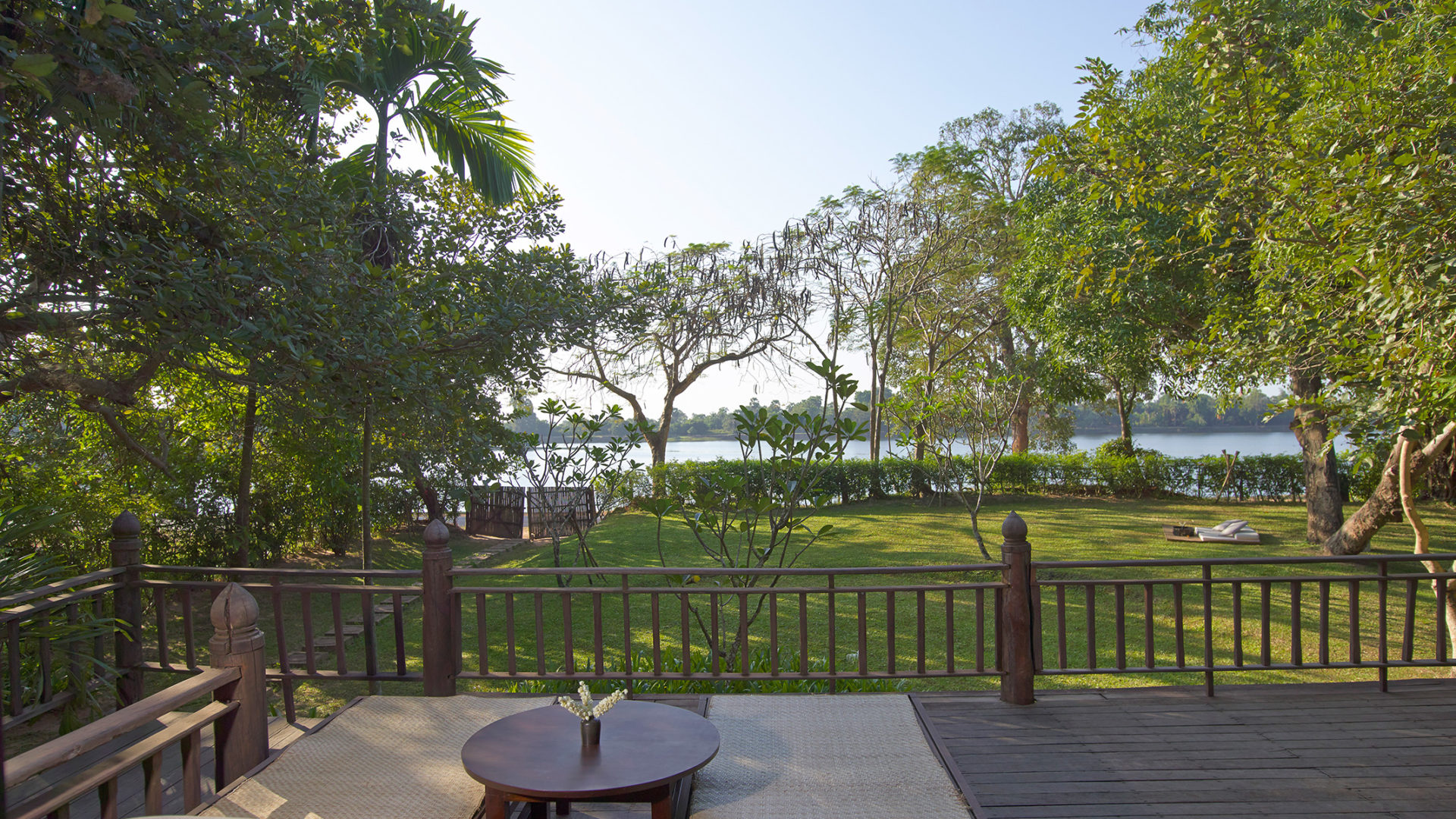 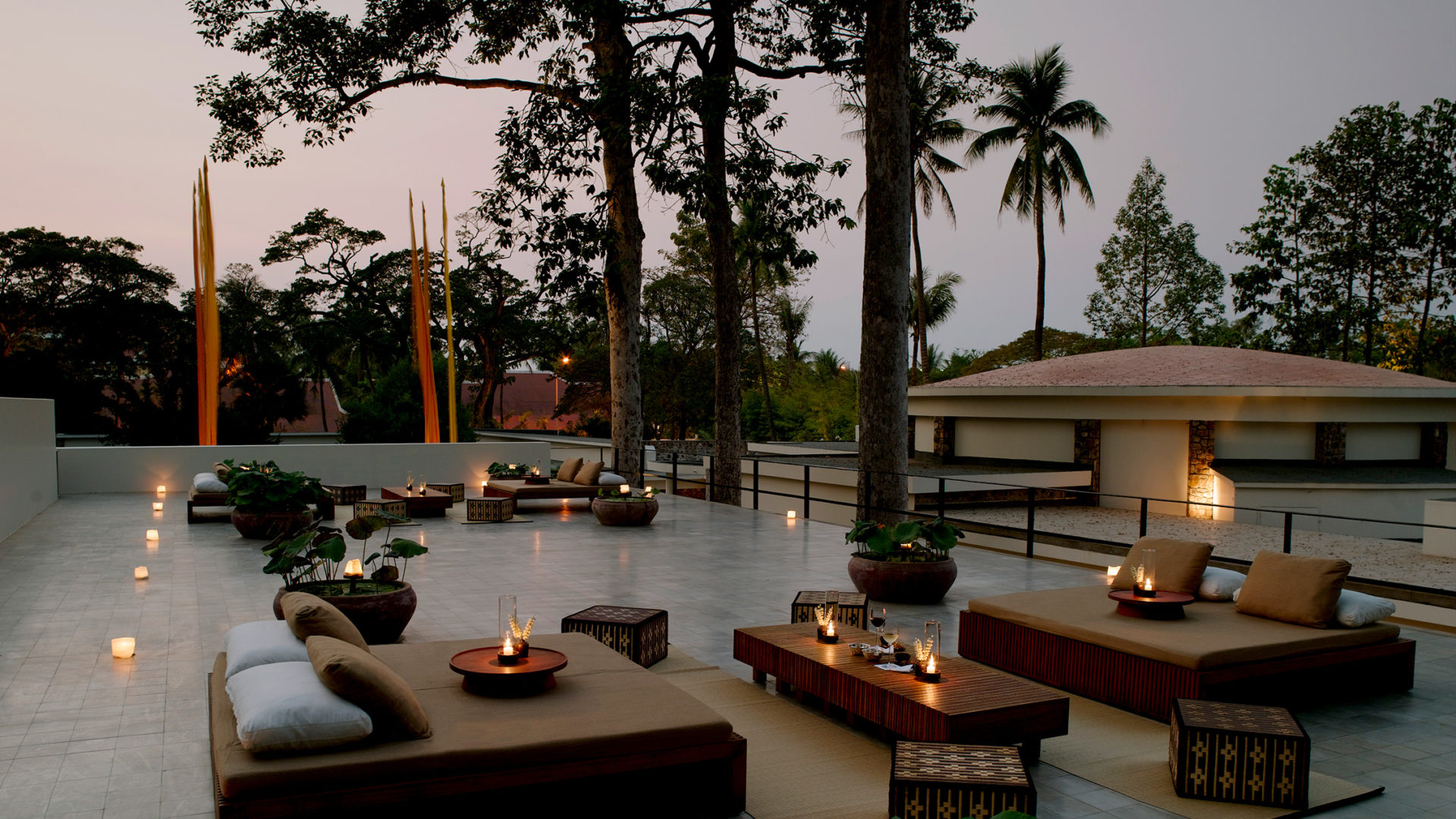 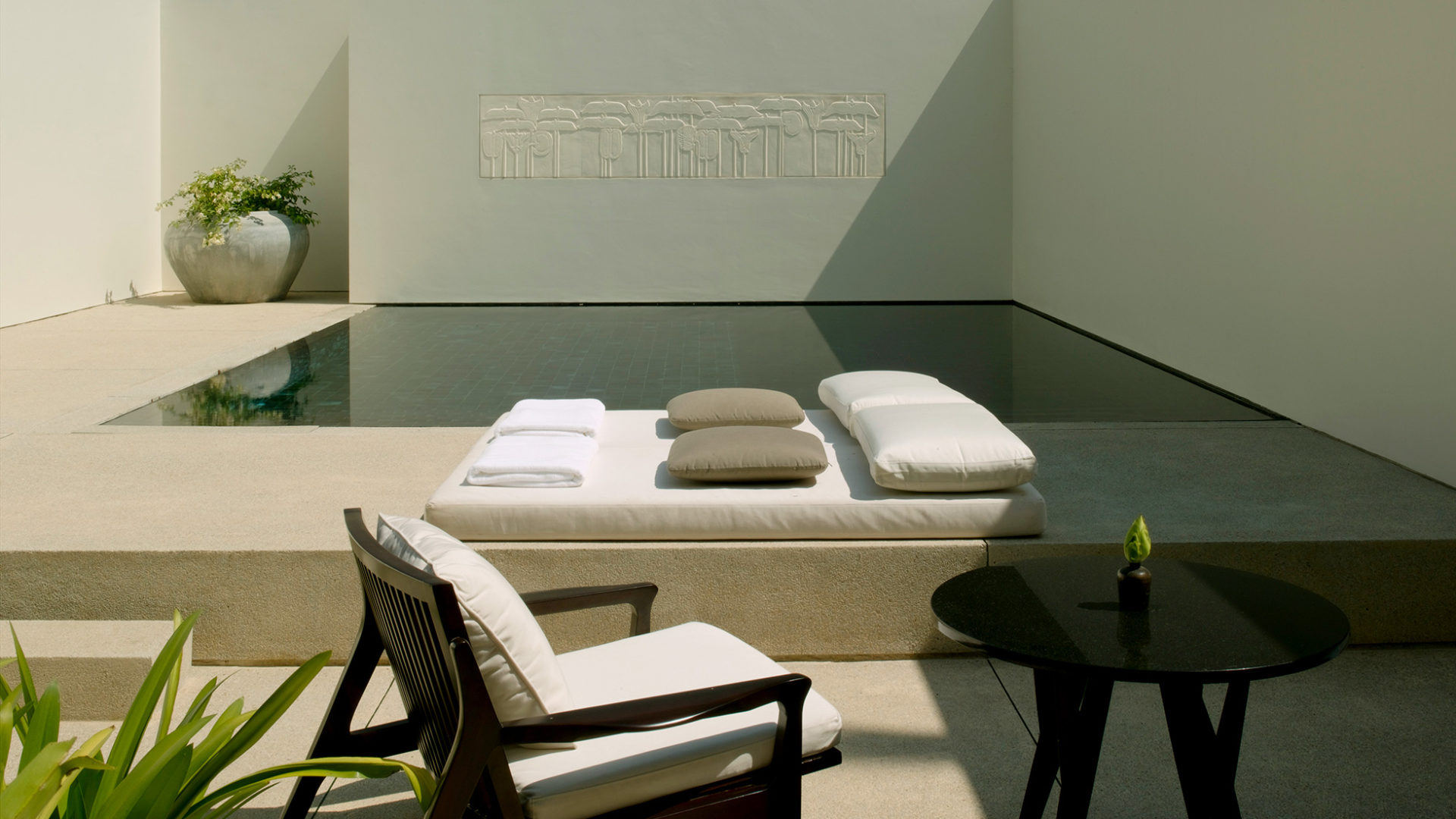 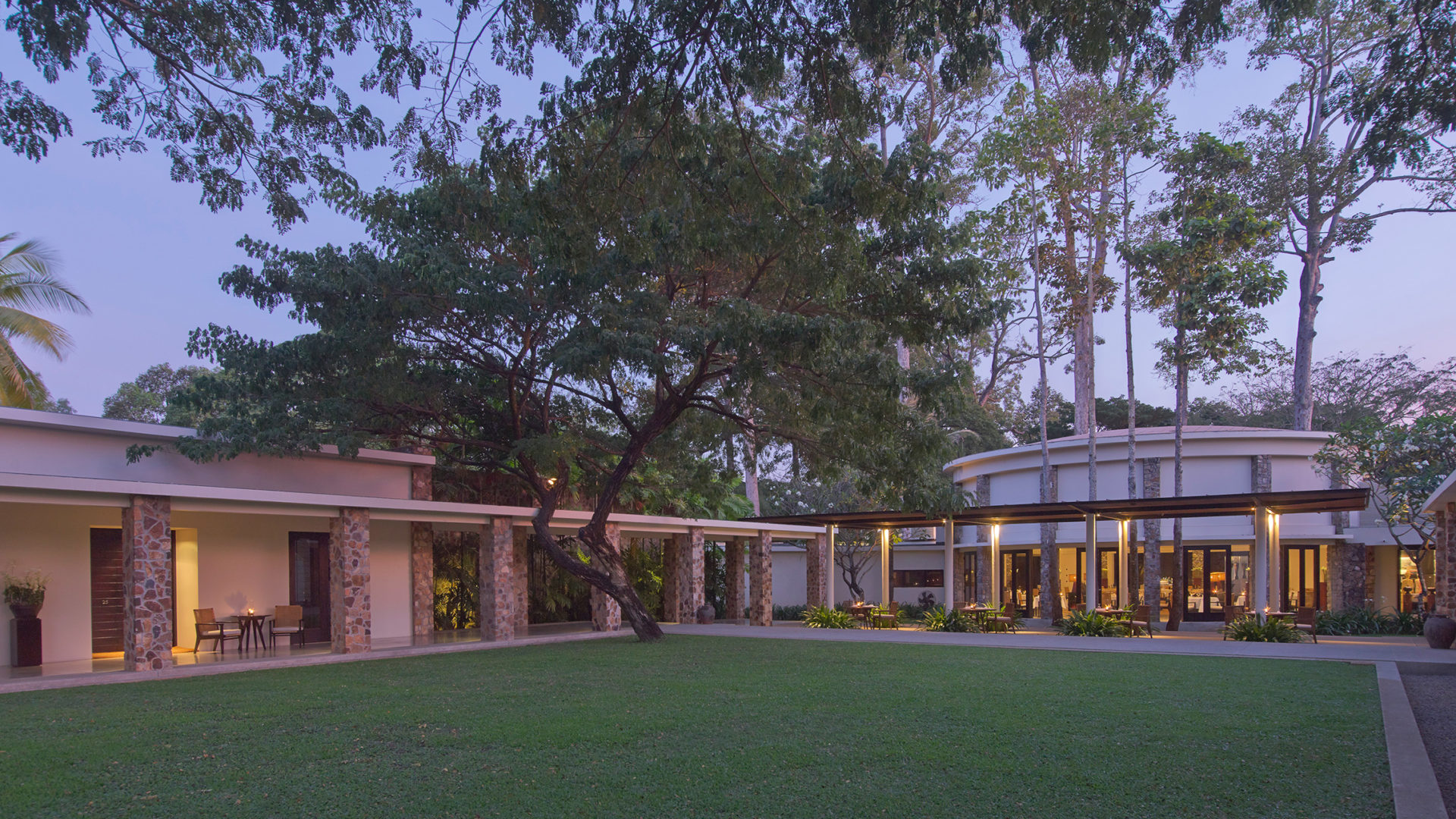 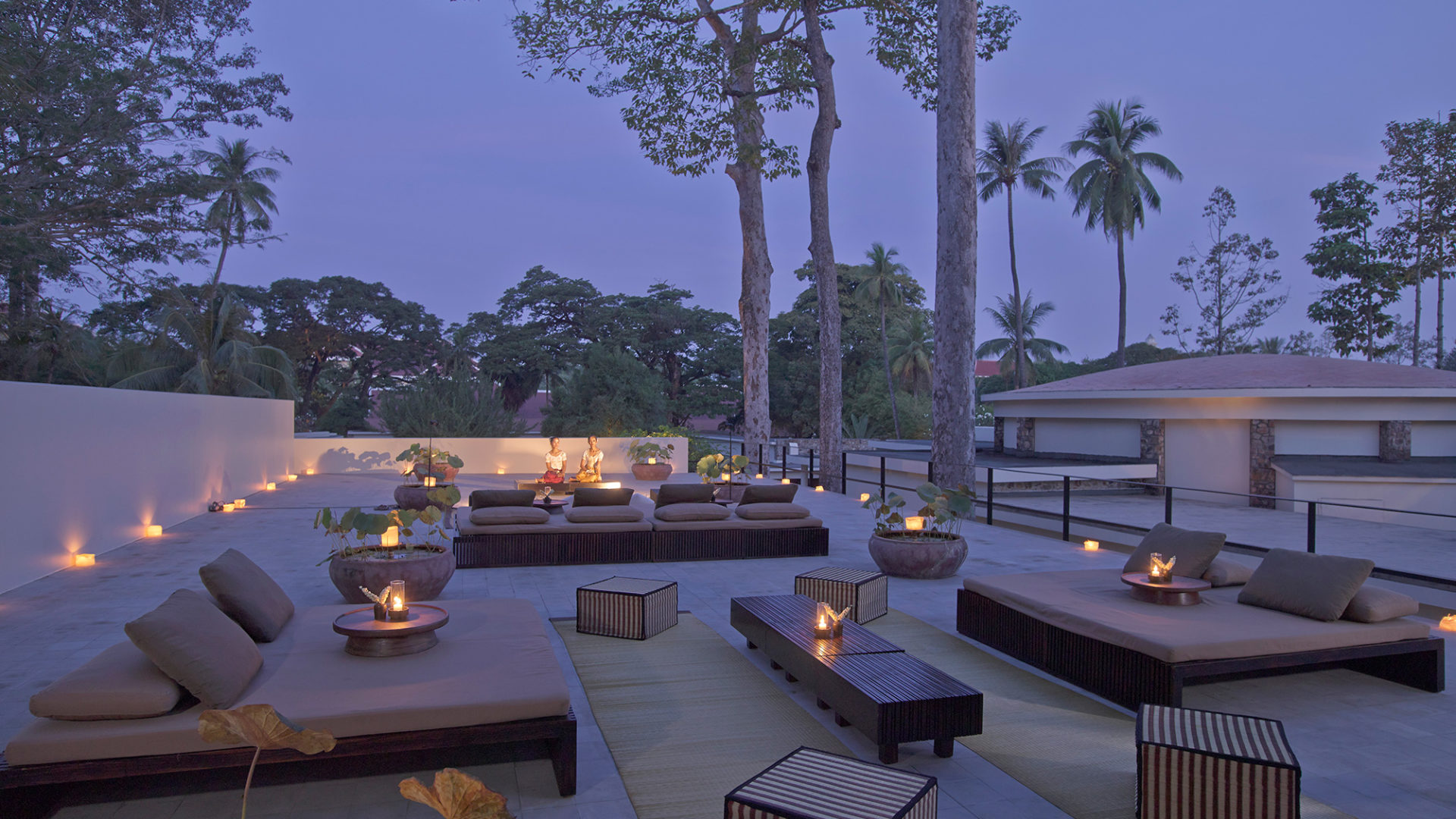 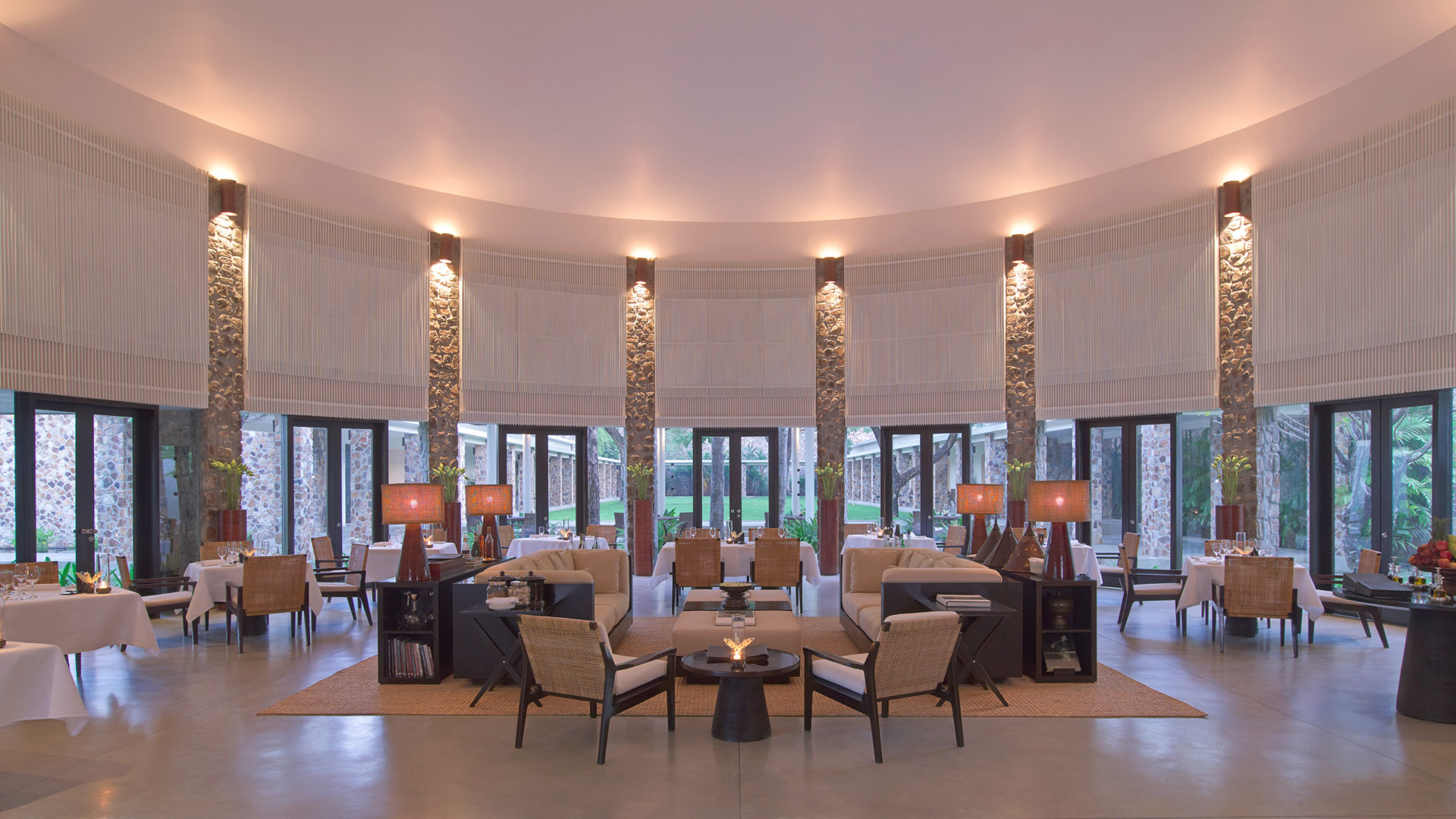 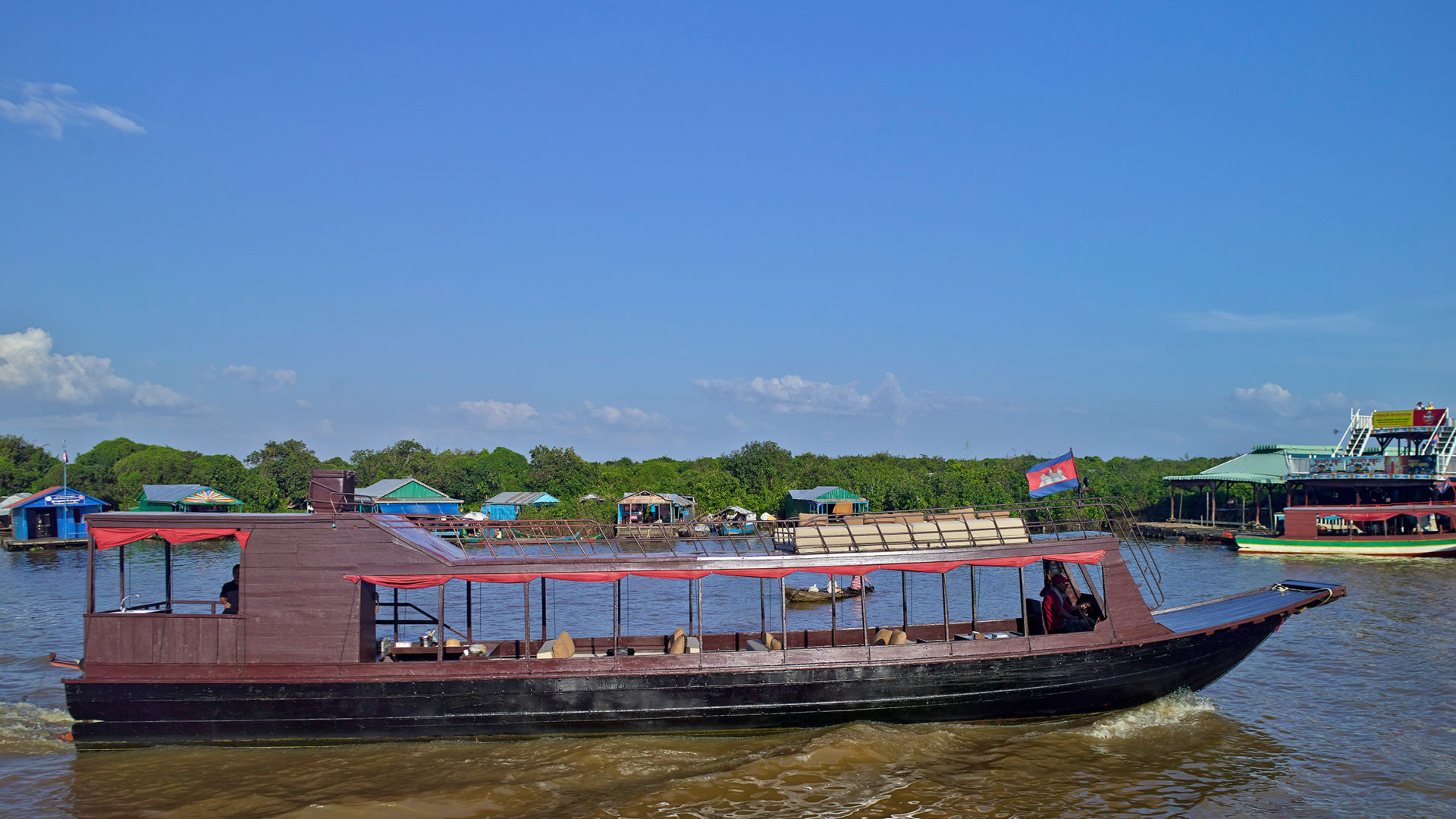 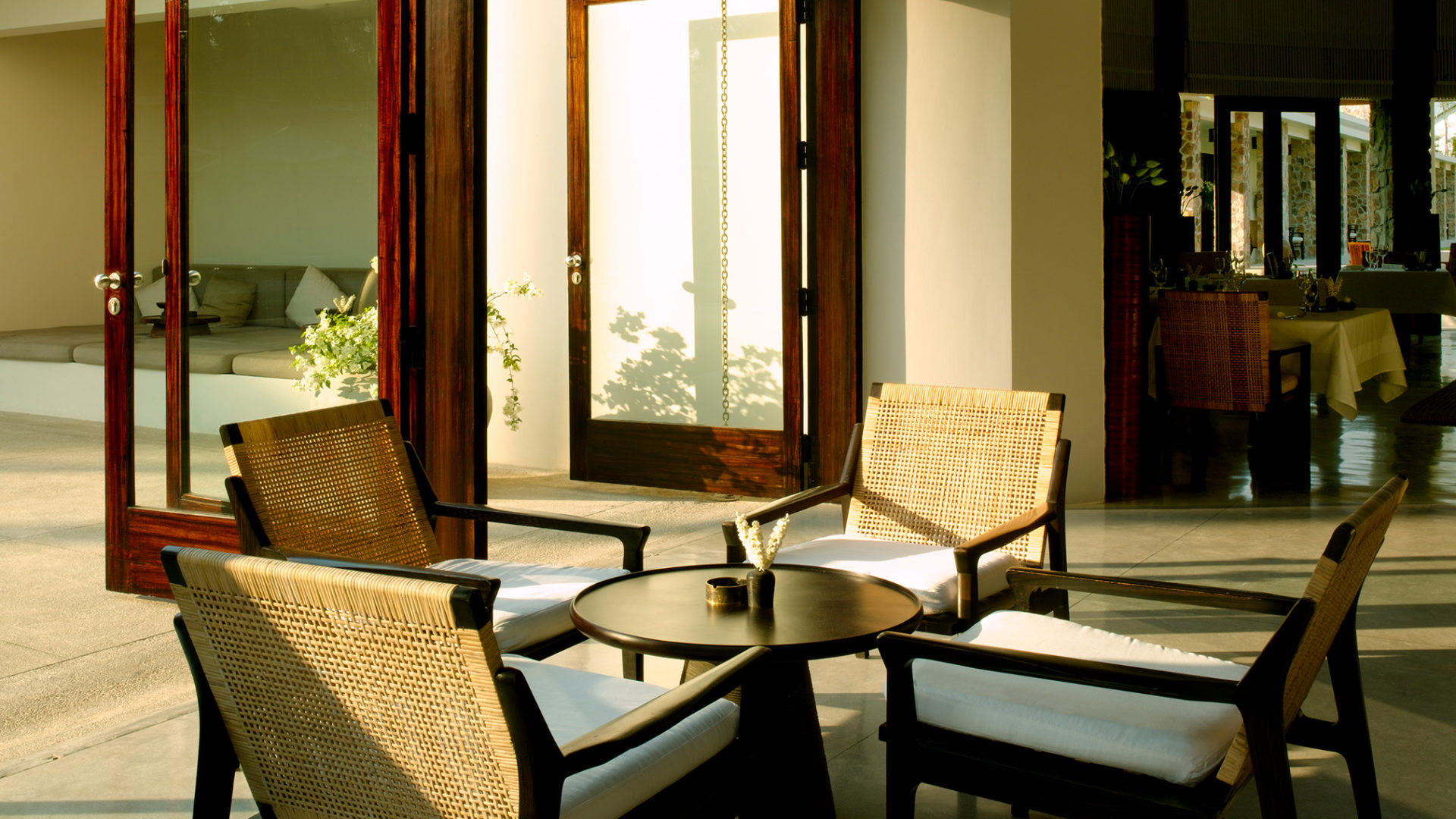 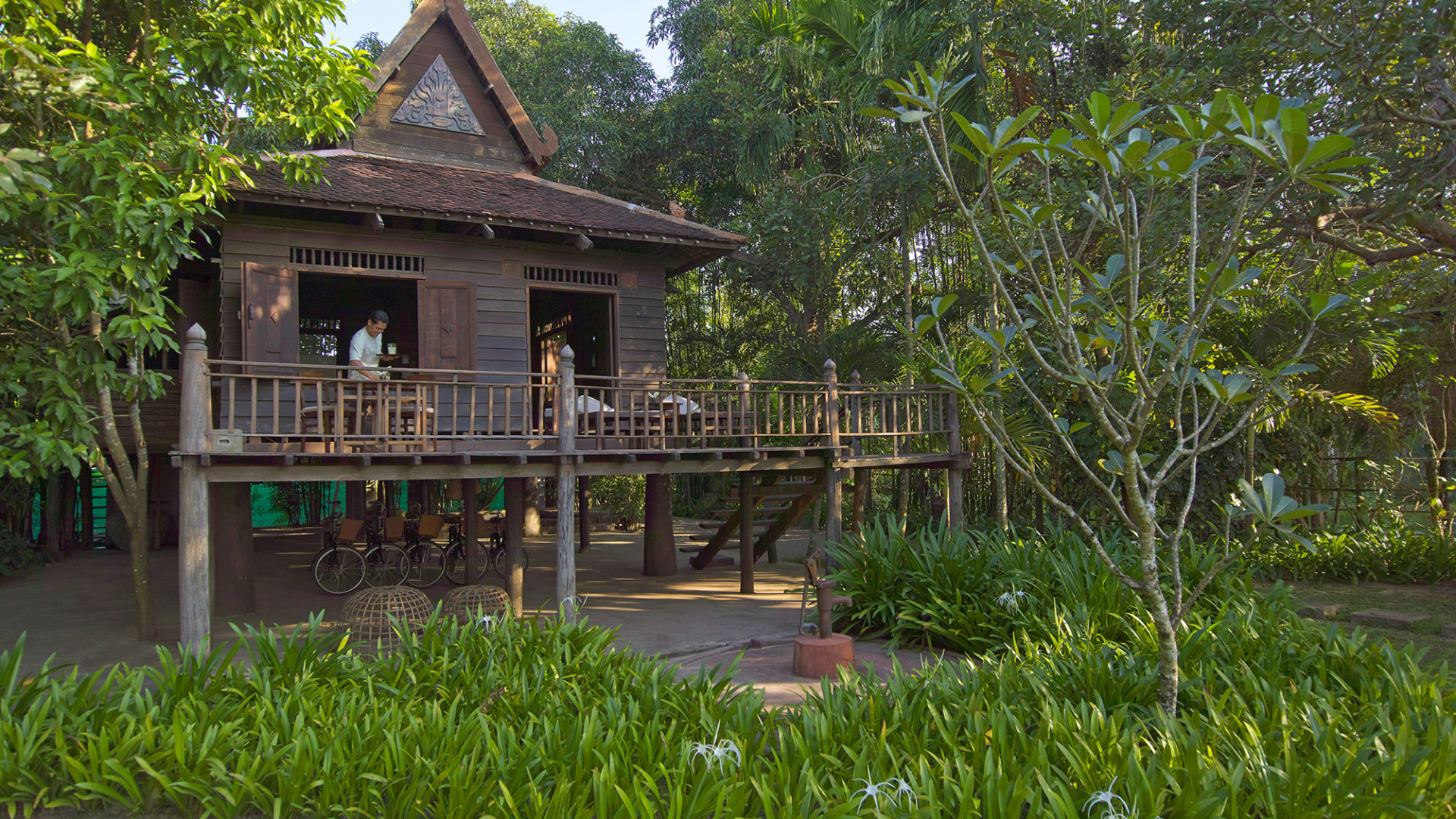 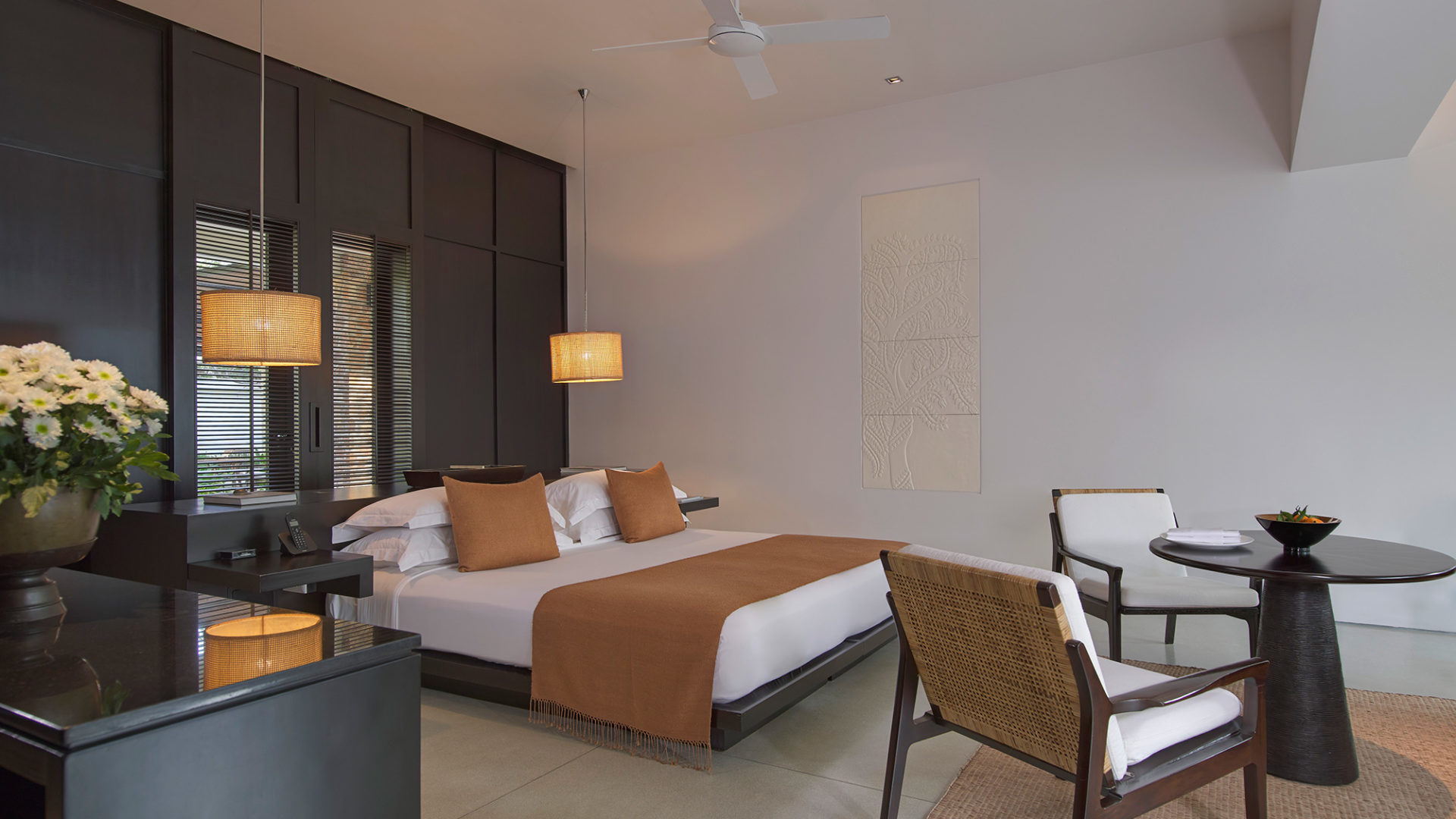 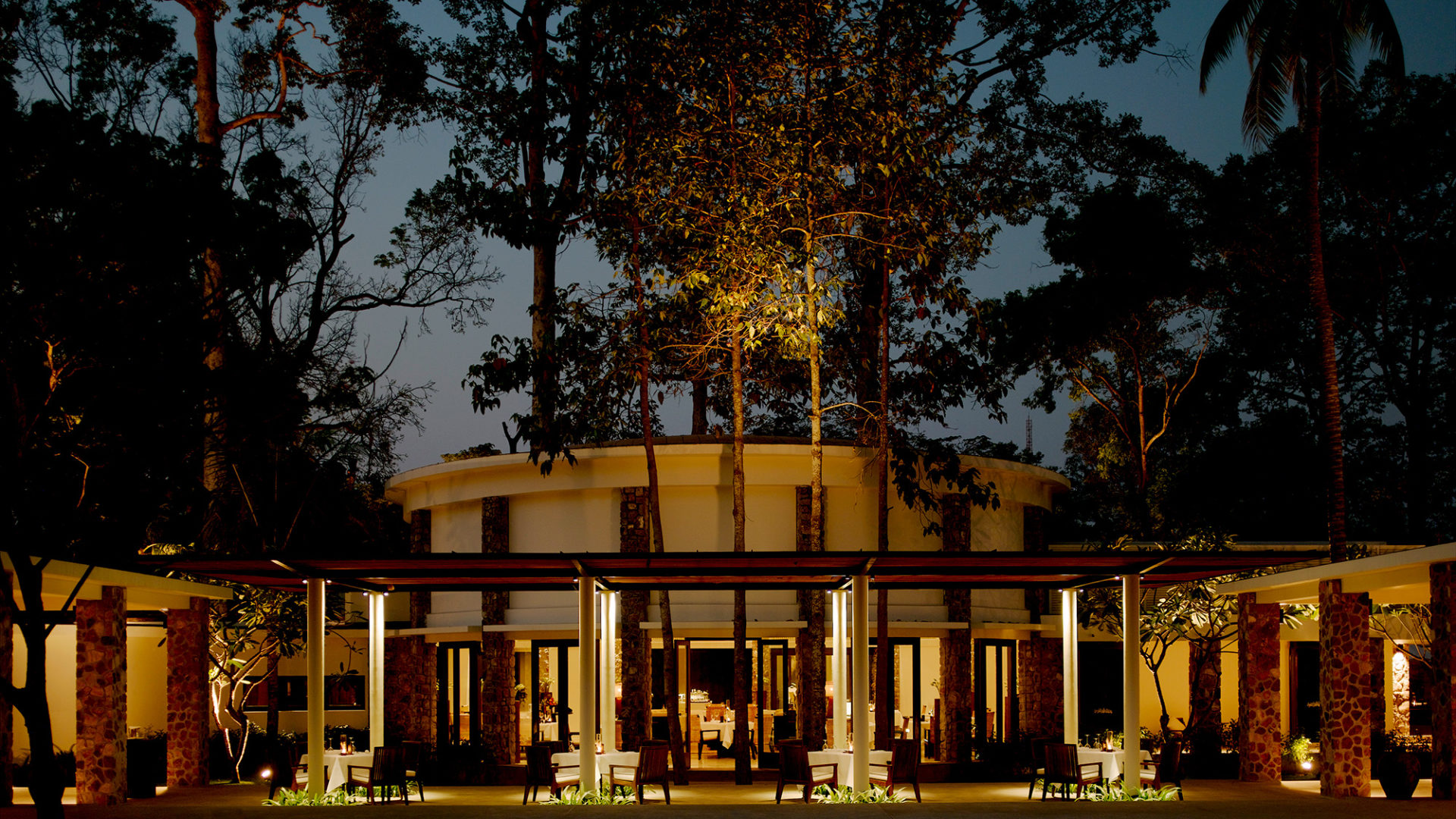 Amansara derives its name from the twinning of the words aman (Sanskrit for "peace") and apsara, the heavenly nymphs of ancient Hindu texts. The apsaras, it is said, emerged from the primordial churning of the oceans with the power not only to change their form at will, but also to bestow luck on those they favoured. So all-embracing was their influence on Cambodian mythology and its numerous expressions, that delicate apsara bas-reliefs decorate practically every Angkor temple.

Once known as Villa Princière or Villa Apsara, this former royal retreat was built by French architect Laurent Mondet in 1962 for King Sihanouk to accommodate visitors unable to stay at the royal residence nearby. Quintessentially '60s in character, it featured cool, low-slung chalets spaced around an irregular-shaped swimming pool and a shady lawn.