Among his many expeditions, we can highlight the Trans Greenland 2001, which crossed Greenland from south to north with a sleigh carried by giant kites, the fastest polar journey in history, as well as the Trans Baltic 2003 expedition, the world's first voyage with skis across the Baltic Sea along the route of the icebreakers, and Penny Icecap 2009, the longest crossing on a remote polar ice cap located on Baffin Island, in northern Canada.

José Manuel is also the creator and coordinator of the first hotel in history located on sea ice, and in 2011 he accomplished the first national crossing of the geographical North Pole in Canada, after having skied for 40 days in a row on the frozen ice field of the Arctic Ocean, thus becoming the first Spaniard, and one of the few people in the world, to have achieved one of the harshest and most dangerous expeditions on the planet.

In addition, Jose Manuel is the first, and for now, the only Spanish to have achieved the "Master Polar Guide" certification, the highest granted by the IPGA (International Polar Guide Association), the first and only internationally recognized organization whose main objective is the development of the highest standards of safety and quality in the profession of specialist guide in the polar regions. 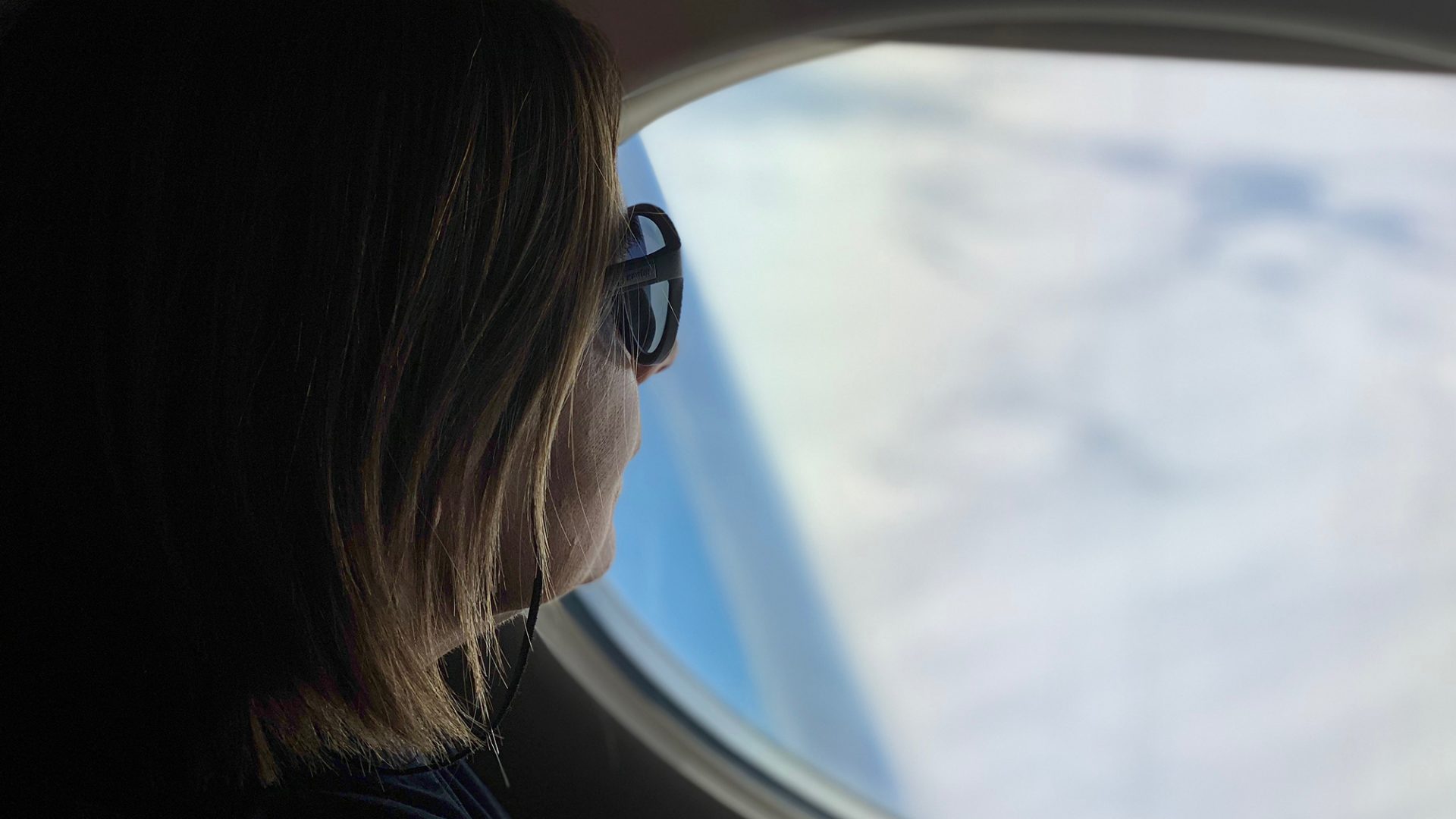 Antarctica and South Pole: an experience out of this planet